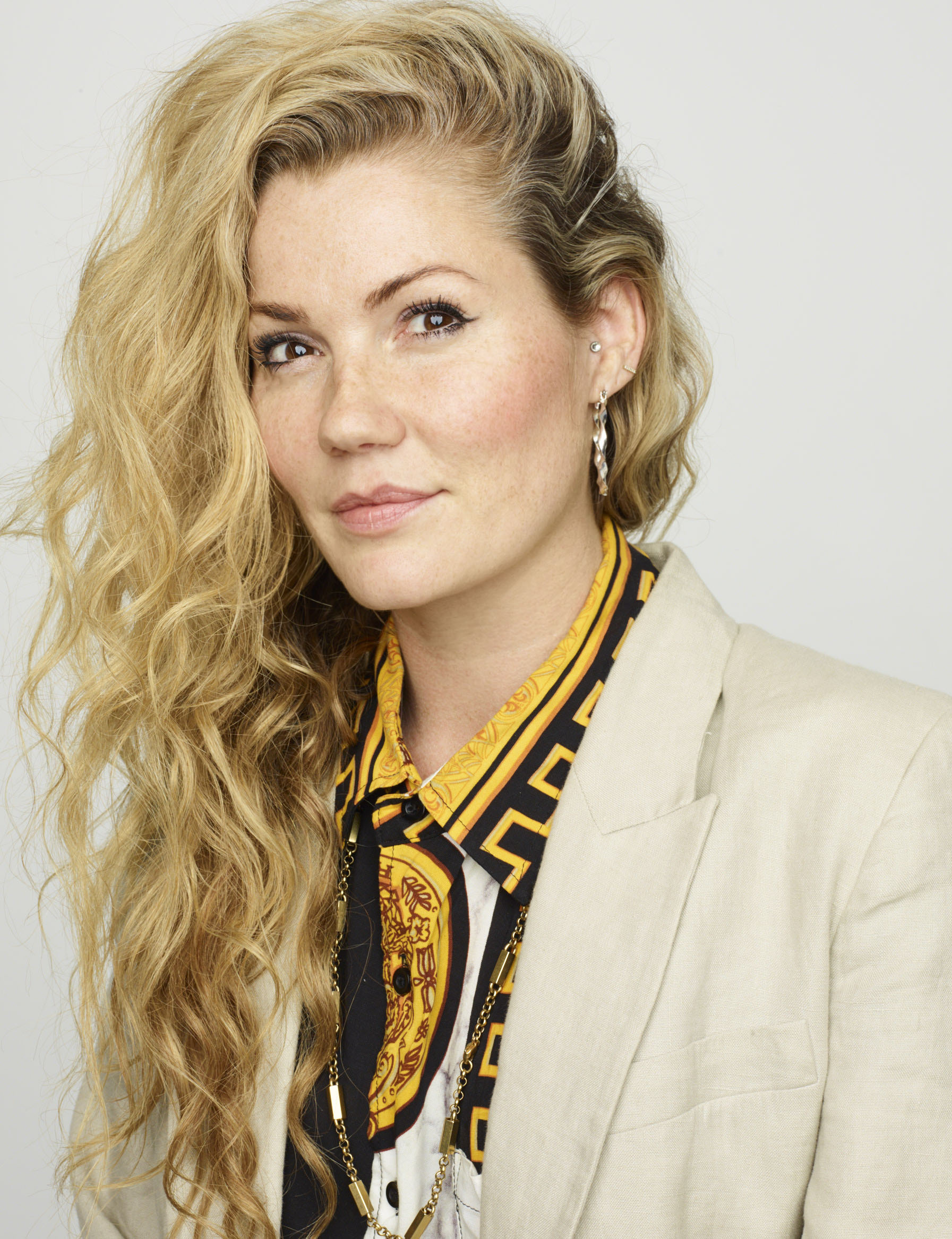 Bexy Cameron is a writer, director, academic and activist. Her global filmmaking spans the realm of art, fashion and music with a next-to-none roster of leading brands under her belt including Nike, Adidas, Converse, YouTube, Google, and Channel 4.

As well as writing and directing commercials for Fila, Airbnb, Lee Cooper and Fit Flop, she uses her talents for social change and noisemaking: having written and conceptualised a Channel 4 series as well as films investigating, LGBTQI rights in the commonwealth, religious cults, fan culture, gender, female empowerment, global warming and the music industry.

She completed a masters in film and wrote her thesis on Teenagers, Identity and Technology.

Her first book, a memoir called Cult Following was published in July 2021 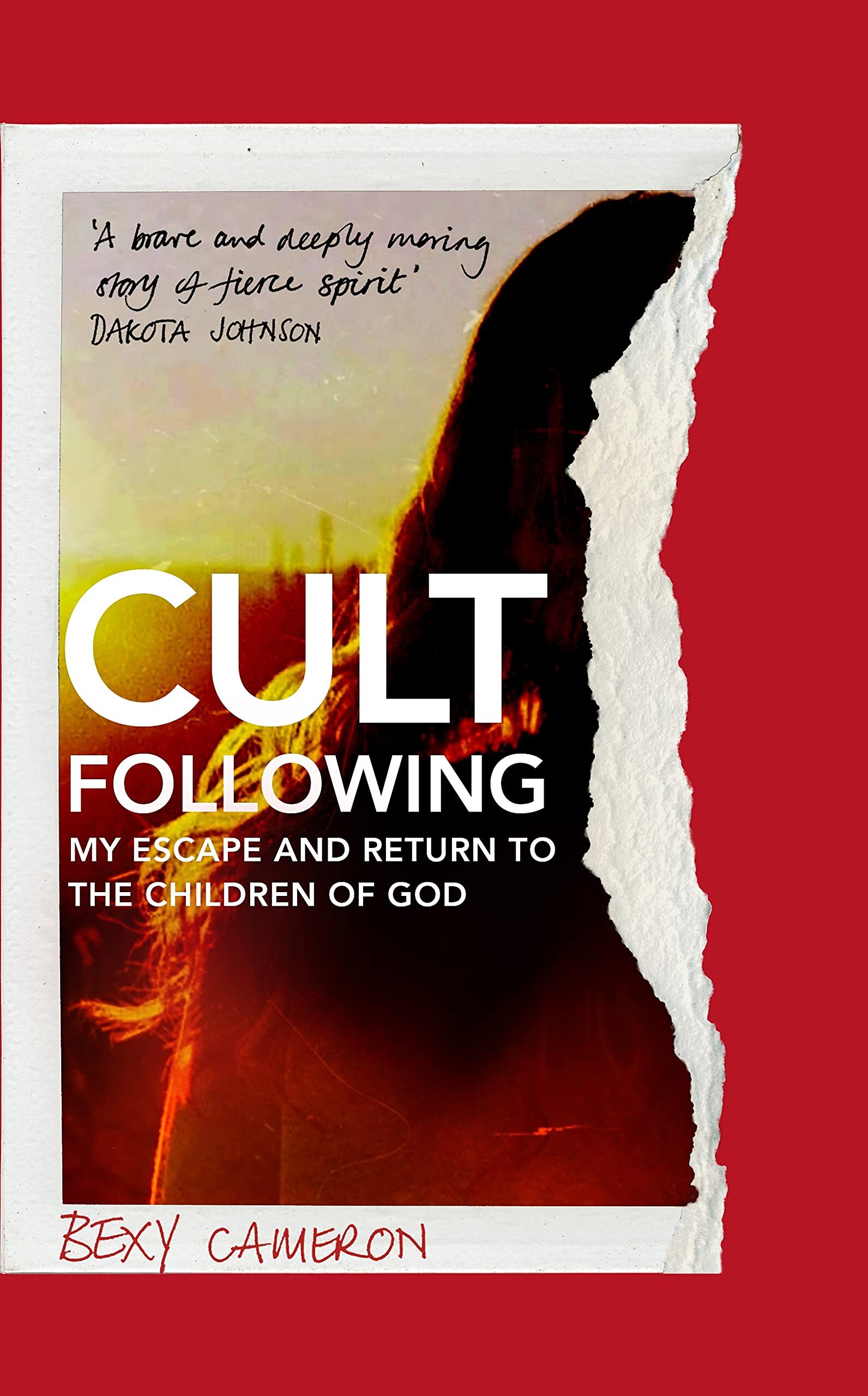