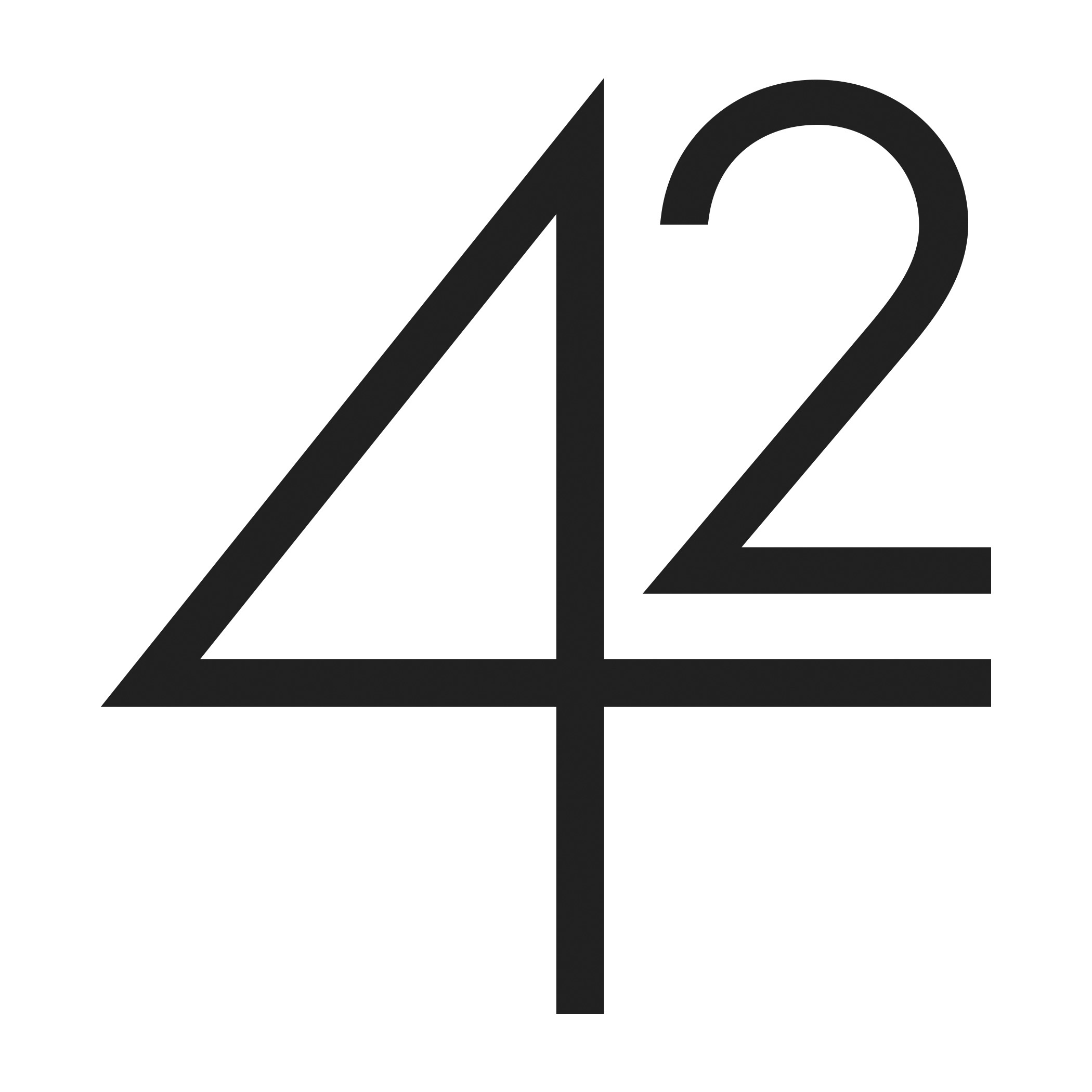 Dan Hodges lives and breathes politics and, as well as being a prolific tweeter, is political correspondent for The Mail on Sunday. He previously worked for the GMB trade union and as a Labour Party researcher at the House of Commons. His first book ONE MINUTE TO TEN: CAMERON, MILIBAND AND CLEGG. THREE MEN, ONE AMBITION AND THE PRICE OF POWER was published by Penguin in 2015. He is currently working on an idea for a screenplay about the ad men tasked with selling Castro to the Americans prior to his first official visit to the US in the 1960s. 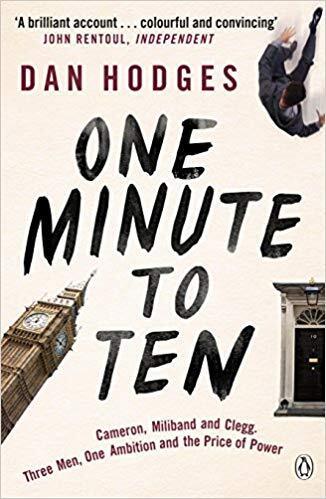