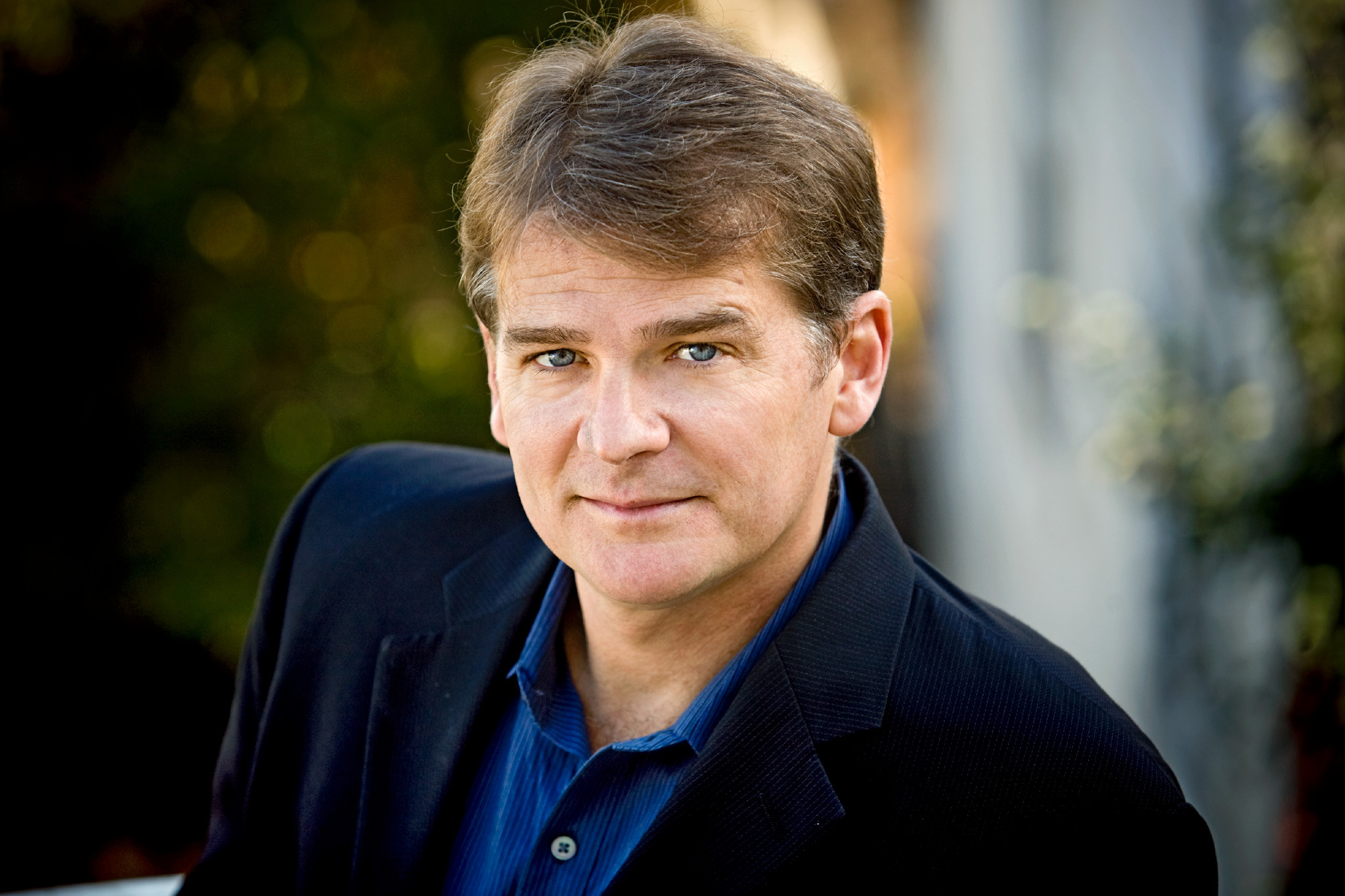 David Duncan award-winning journalist in print, television, and radio; the best-selling author of ten books published in 21 languages. His most recent book is Talking to Robots: Tales from our Human-Robot Futures (Dutton), which is also being developed for television. David is CEO of Arc Fusion and a frequent contributor to Wired, Vanity Fair, MIT Technology Review, The New York Times, Atlantic, and others. He is a former commentator for NPR's Morning Edition, and a special correspondent and producer for ABC’s Nightline. He is the founding director, Center of Life Science Policy at UC Berkeley. His books include When I'm 164: The New Science of Radical Life Extension, and What Happens If It Succeeds (Ted books), Experimental Man: What One Man's Body Reveals about His Future, Your Health, and Our Toxic World (Wiley), and global bestseller Calendar: Humanity’s epic struggle to determine a true and accurate year (HarperCollins). He is a former special advisor to IDEO. David is finishing his first novel, a biomedical thriller. David’s awards include Magazine Story of the Year from AAAS and nominations for two National Magazine Awards. He has served on special communications committees at the National Academies of Science and is on the faculty of Singularity University. He lives in Boston and San Francisco and is a member of the San Francisco Writer’s Grotto. www.davidewingduncan.com