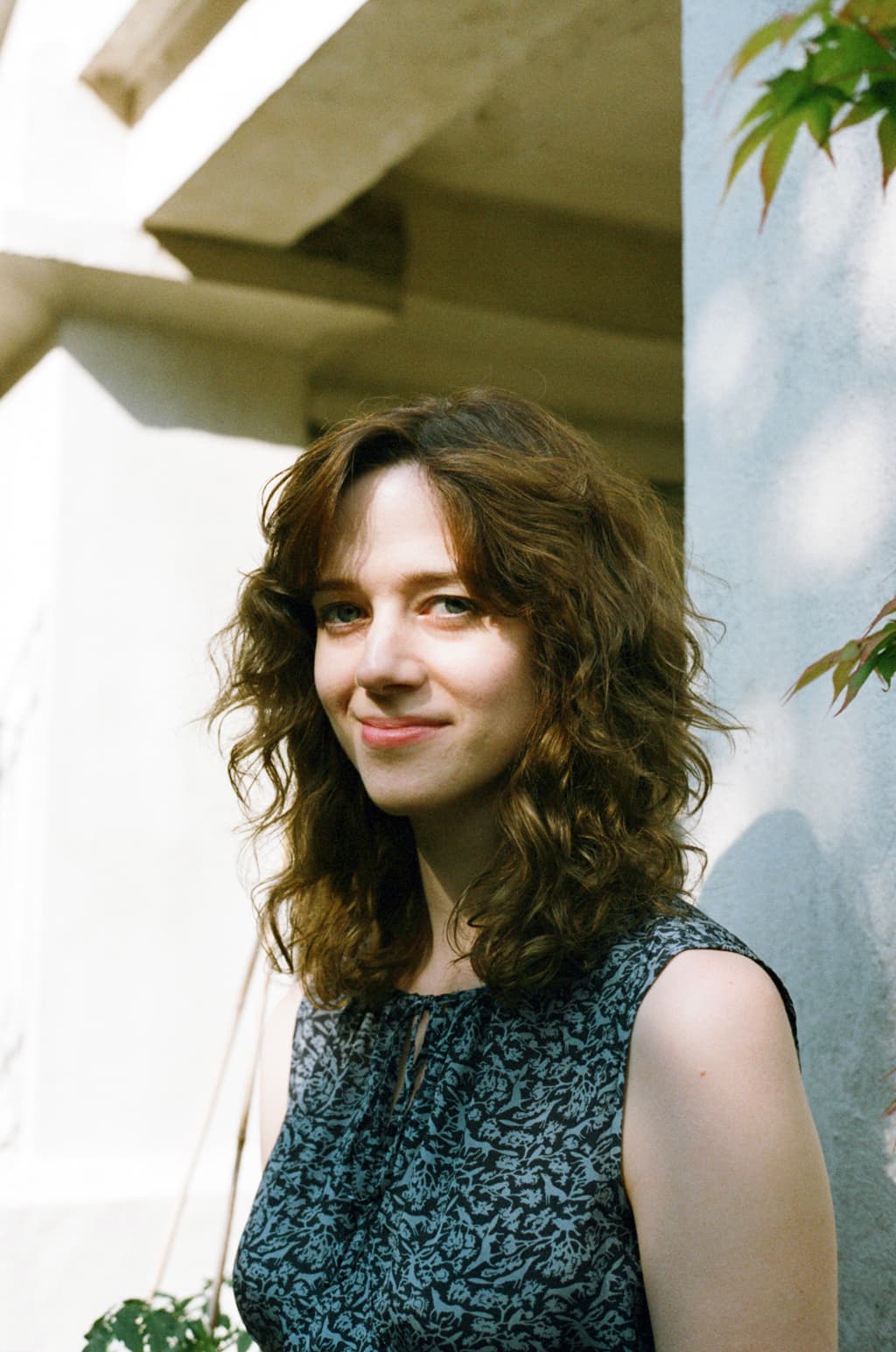 Hanna Jameson wrote her first book at the age of seventeen. Q Magazine described her as writing like 'an angel on speed'. She travelled the USA, Japan and Europe for many years, developing a particular interest in the US, which led to her studying for a BA in American History.

She wrote The Last (Penguin/UK, Atria/US) during the fallout from the 2016 presidential election. She has the skillset of a wild west gunslinger and you would want her on your zombie apocalypse team.

The Last has been optioned by Netflix for a feature film adaptation.

Hanna is currently working on her next novel and writing original work for TV/Film. 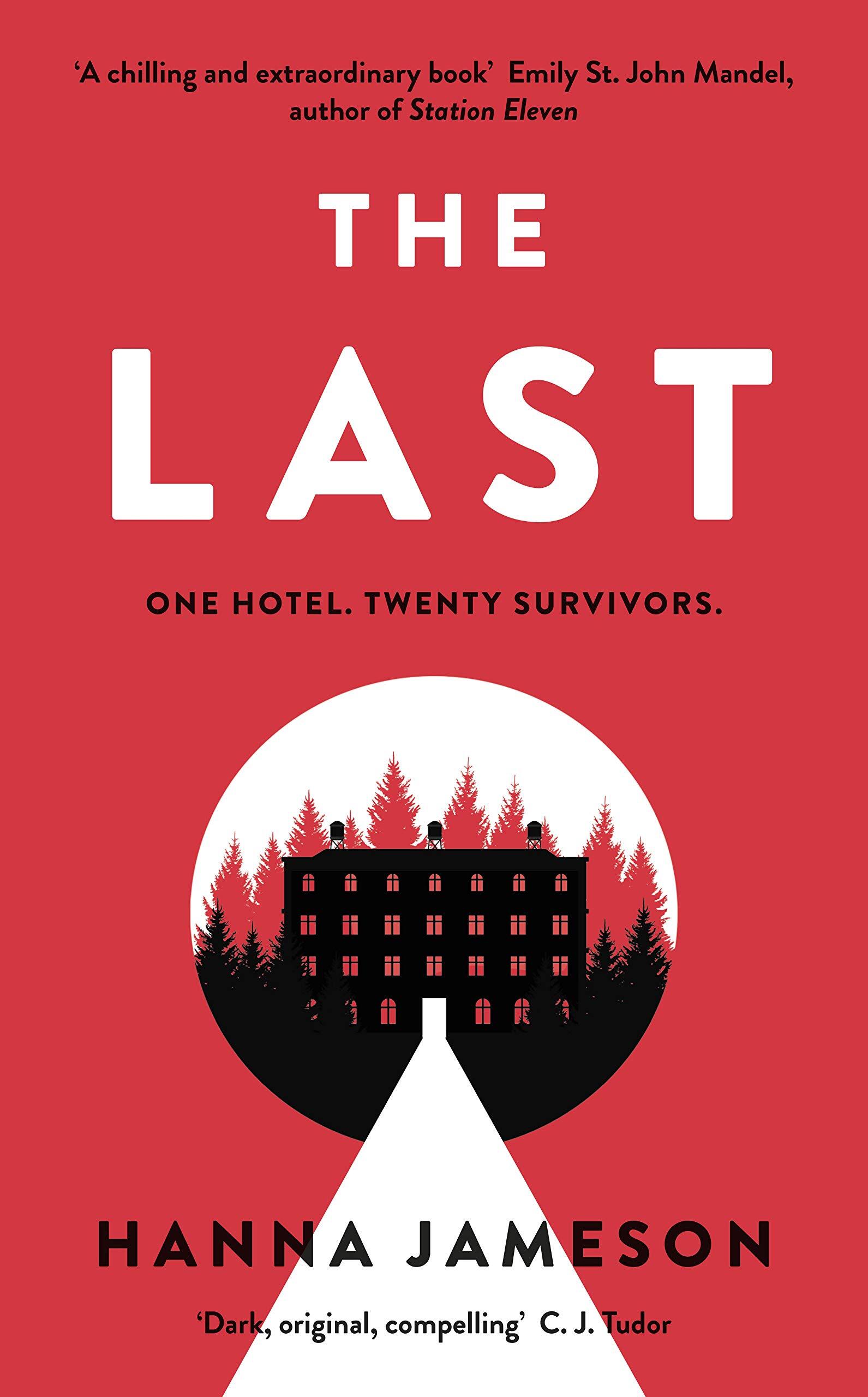 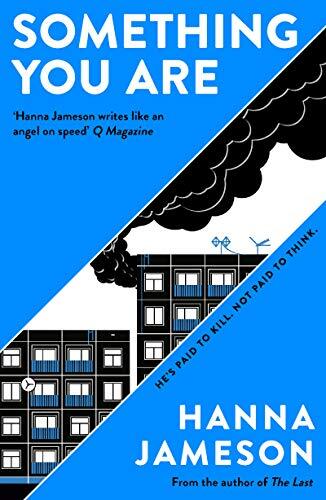 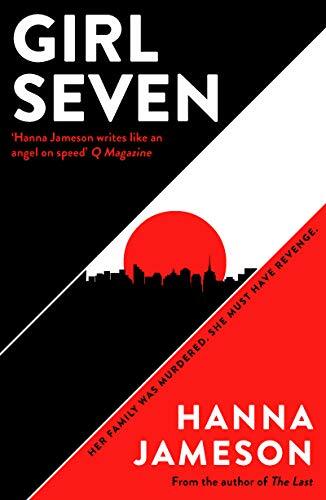 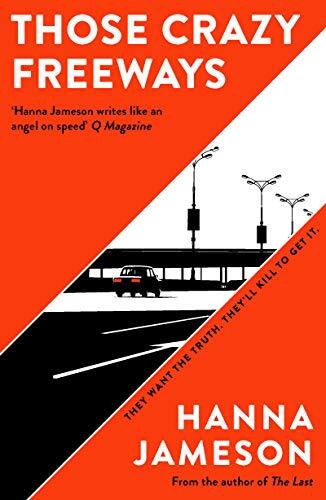