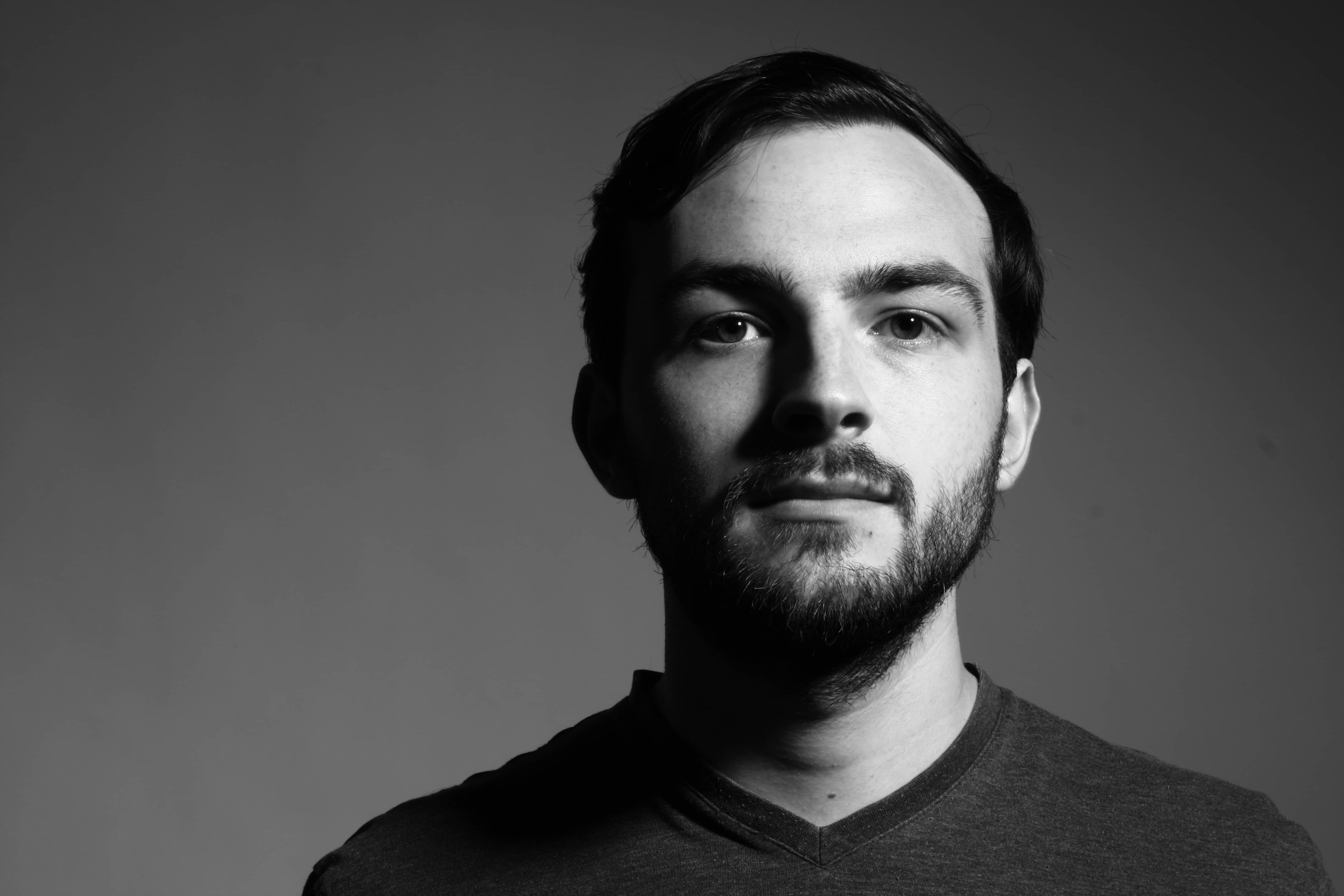 Jack Anderson lives with his wife in South London, but remains a Northerner at heart.

He is the author of the viral internet serial “Has Anyone Heard Of The Left/Right Game?”, which has since been adapted into a hit QCode podcast starring Tessa Thompson in the leading role of Alice.

He is currently developing a number of television and film ideas across the horror genre, and working on his debut novel The Griefdoctor.