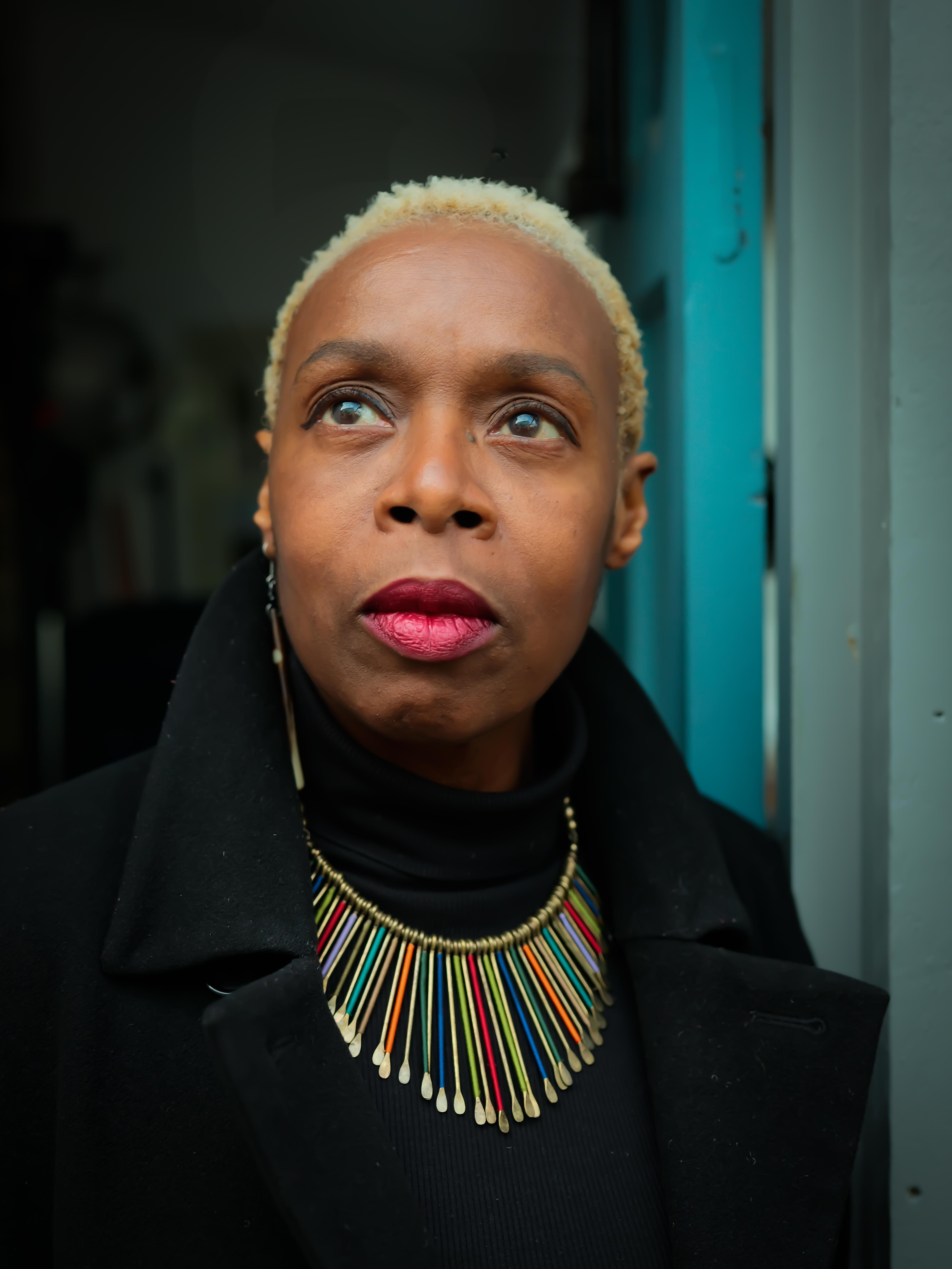 Born to Windrush era Jamaican parents in Bradford Yorkshire. Marcia was the first pupil from her comprehensive school to go to Oxford where she studied Law. After working as a lawyer in the City during the mid 80's Big Bang era she relocating back up north.

She founded and ran educational publishing company Primary Colours from 1997 - 2014, which specialised in culturally diverse learning resources, training and Theatre in Education. She was awarded an MBE for services to Cultural Diversity in 2010. A Labour party activist, Marcia was elected as a Labour Councillor in Manchester in May 2021 but resigned in November of that year.

She is working on her debut novel ‘The Count’ which draws heavily on her political experiences, as well as Mercy an Autofiction novel. She has also written for the Guardian and the Yorkshire Post among other publications, on race and diversity.

Writing under the pen make of Lila Cain, she is co-author of The Blackbirds of St Giles along with Kate Griffin.