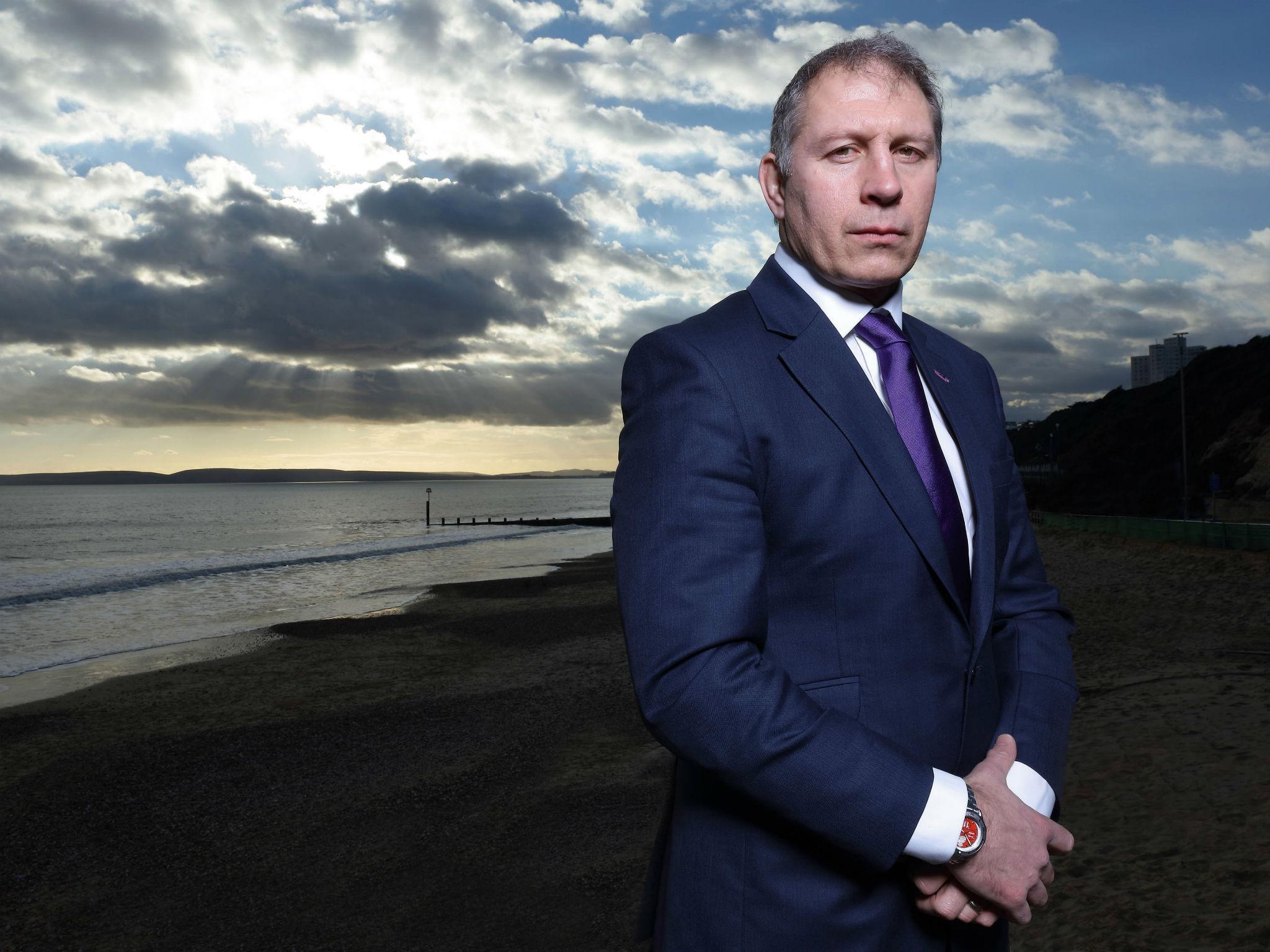 Mark is a multi-award-winning investigative reporter and has amongst his awards he has: two Royal Television Society, a Broadcasting Press Guild and an acclaimed International Peabody. He is also BAFTA nominated.

It was Mark's programme for ITV that finally exposed Jimmy Savile as one of the nation’s worst ever paedophiles.

Mark has his own prime time ITV and Netflix crime series – ‘The Investigator’.

Mark’s first book ‘Hunting Killers’ is a gripping and unflinching memoir, in which Mark reveals how he has pieced together complex cases he has been called upon to investigate.

Simon Welfare The Estate of Jennifer Worth