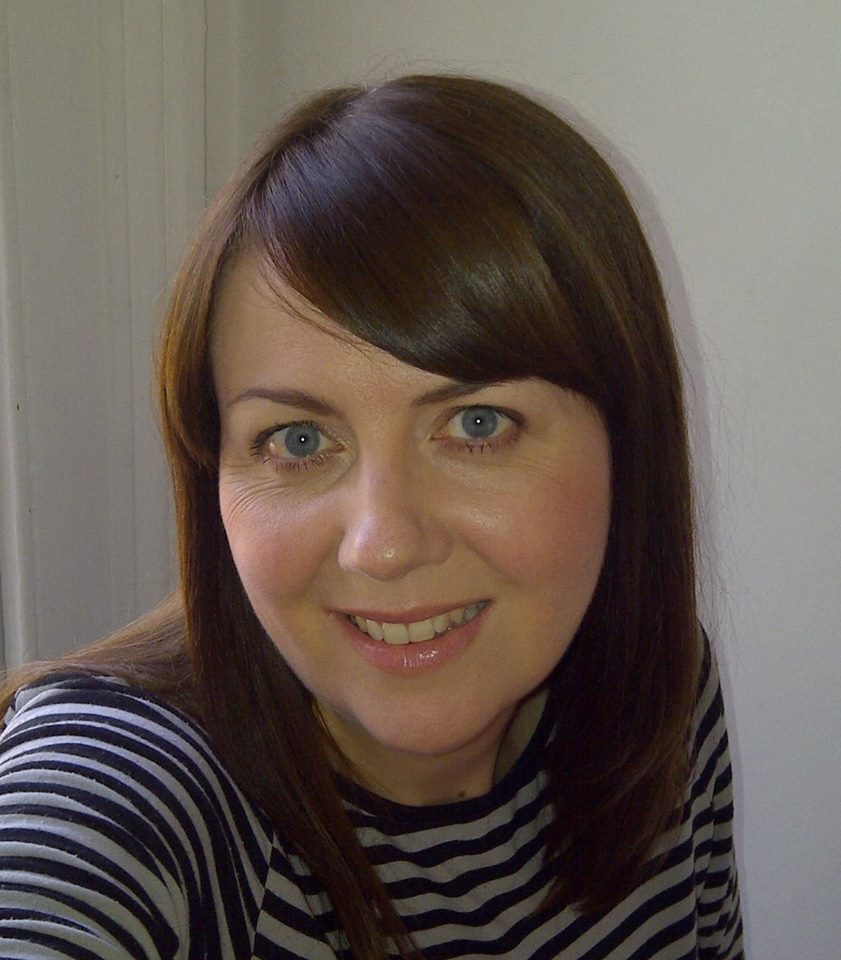 Michelle Davies is the author of six critically acclaimed crime novels, including her debut, Gone Astray, which one national newspaper described as ‘stunningly accomplished’. That was the first in a four-book series featuring Family Liaison Officer DC Maggie Neville – the first time a FLO had been used as the central character in crime fiction – and Michelle has also written two psychological thrillers, Shadow of a Doubt and The Death of Me. She’s currently writing her seventh crime novel, a legal thriller, and is also a reader/editor for CBC Creative mentoring new writers.

Michelle has previously worked as a journalist and held senior level positions with some of the UK’s most successful magazine brands, including Grazia, for which she was on the launch team. Her magazine specialism was entertainment and culture and on the back that she was invited to appear as an extra in an episode of Friends (season 9, episode 21, The One With The Fertility Test), her biggest claim to fame to date.

Originally from Buckinghamshire, she now lives in north London with her partner, their daughter and The Cat With The World’s Loudest Miaow.