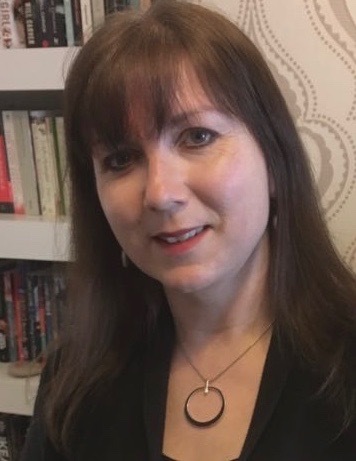 Former editor SAMANTHA KING lives with her husband and two children in west London. As a qualified psychotherapist, she is fascinated by stories that tap into our darkest fears and expose our secret longings. As a mum, family life and modern relationship dilemmas inspire her to create emotionally charged scenarios that push her characters to question their own hearts and minds.

Sam's bestselling debut, The Choice, explored a mother's nightmare decision about which of her children to save. It was translated into more than 11 languages and described by Publishers Weekly as 'a convincing portrait of a woman in extreme psychological distress'. Her second novel, The Sleepover, is available now and is a tense, cautionary tale about the perils and paranoia of parenthood in this social media age.

Sam's third novel, The Secret Keeper's Daughter, was published by HQDigital in 2021. 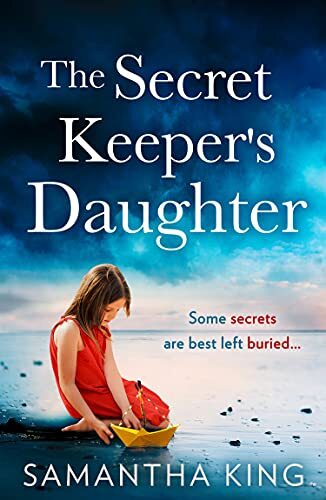 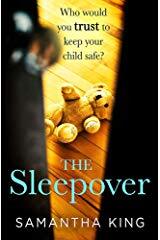 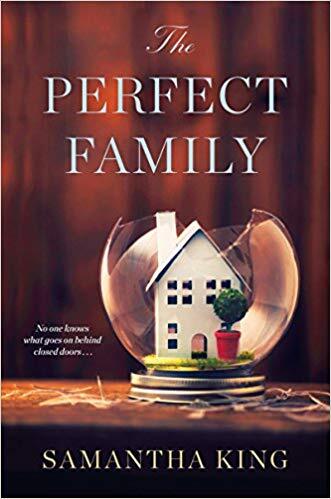