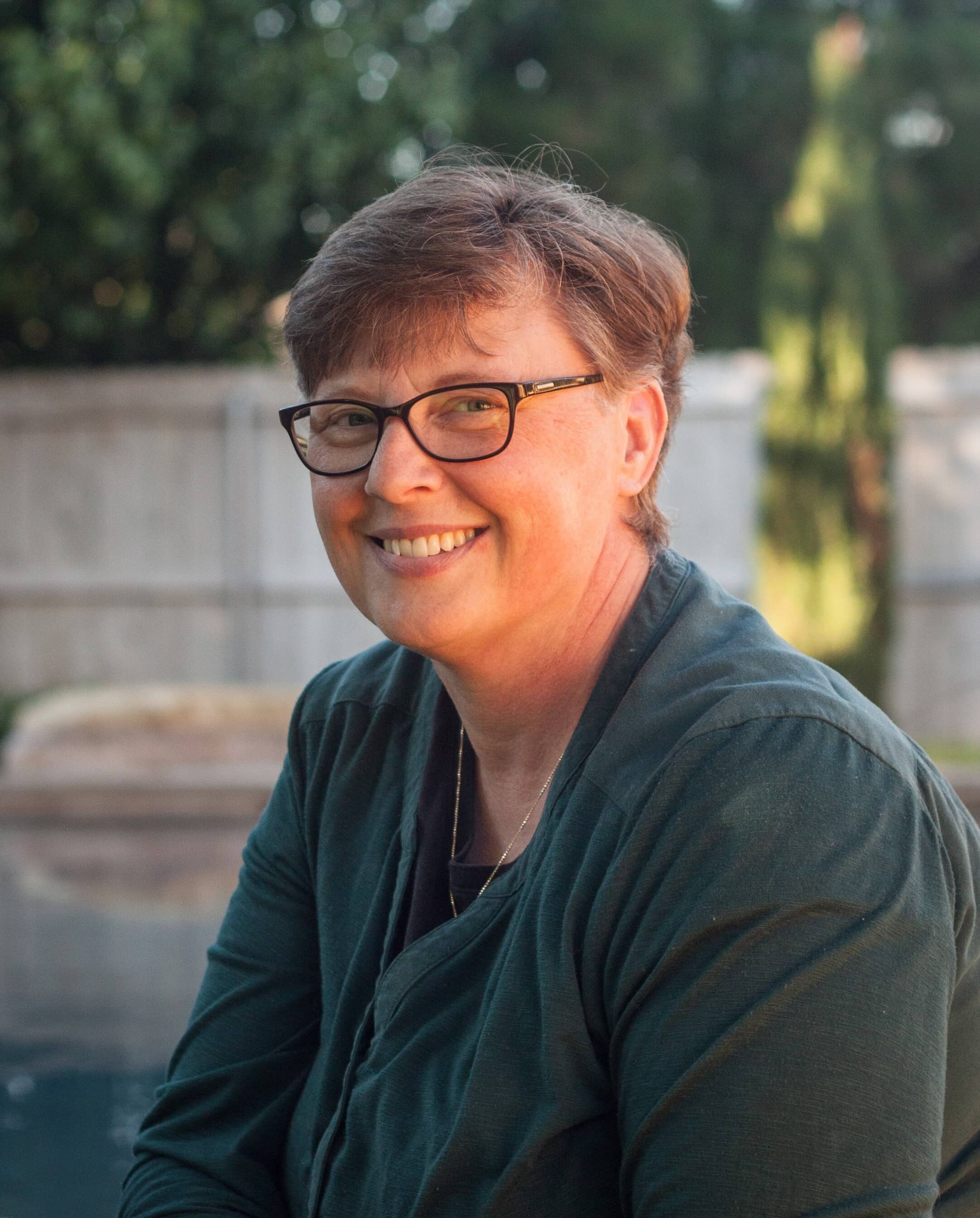 Sherry Rankin grew up in New Jersey where she became an early and avid reader of mystery fiction. She earned undergraduate and graduate degrees in English and currently lives in Abilene, Texas where she has taught writing and literature at a local university for twenty years.

She has written scholarly articles and worked as an editorial consultant, manuscript reader and ghostwriter, but her avocation has always been creative writing.

She is currently working on her debut thriller. Her novel, Strange Fire, was shortlisted for the 2017 Daniel Goldsmith First Novel Prize and won the 2017 CWA Debut Dagger Award.