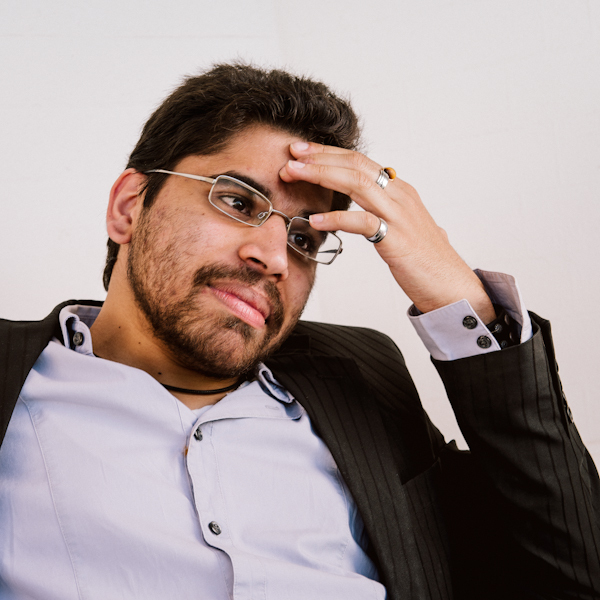 Tauriq Moosa is a critic and writer, who has covered pop culture, video games and social justice for various publications including The Guardian, The Daily Beast and Vice. He has also scripted comics and contributed to various short-story anthologies.

After passing the Bar in South Africa, he has also begun a career in law. Tauriq is currently working on his debut SF novel.