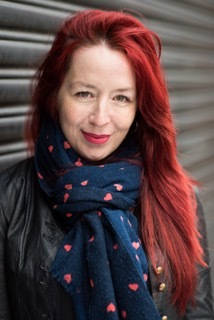 Caz grew up in Coventry and spent her teenage years dreaming of moving to London and writing a novel. After fulfilling her first dream, it wasn't until she moved back to Coventry many years later that the writing dream finally came true.

She was the winner of the 2017 Richard & Judy ‘Search for a Bestseller’ competition with her crime novel, Sweet Little Lies (Bonnier/UK, Harper/US). The novel reached #1 on Amazon, selling c250,000 copies overall. It has been optioned by Carnival Films and lauded by numerous acclaimed crime authors including Lynda La Plante, Ann Cleeves and Erin Kelly.

Sweet Little Lies is the first in the series of novels featuring DC Cat Kinsella, a young detective with the Metropolitan Police. Stone Cold Heart was published in 2019 and Shed No Tears in July 2020.

Caz is currently working on her first standalone thriller. 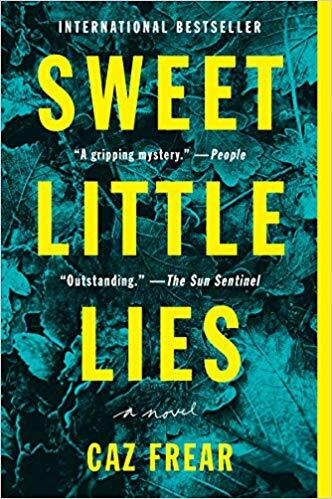 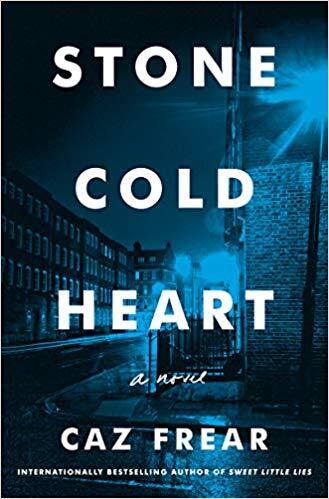 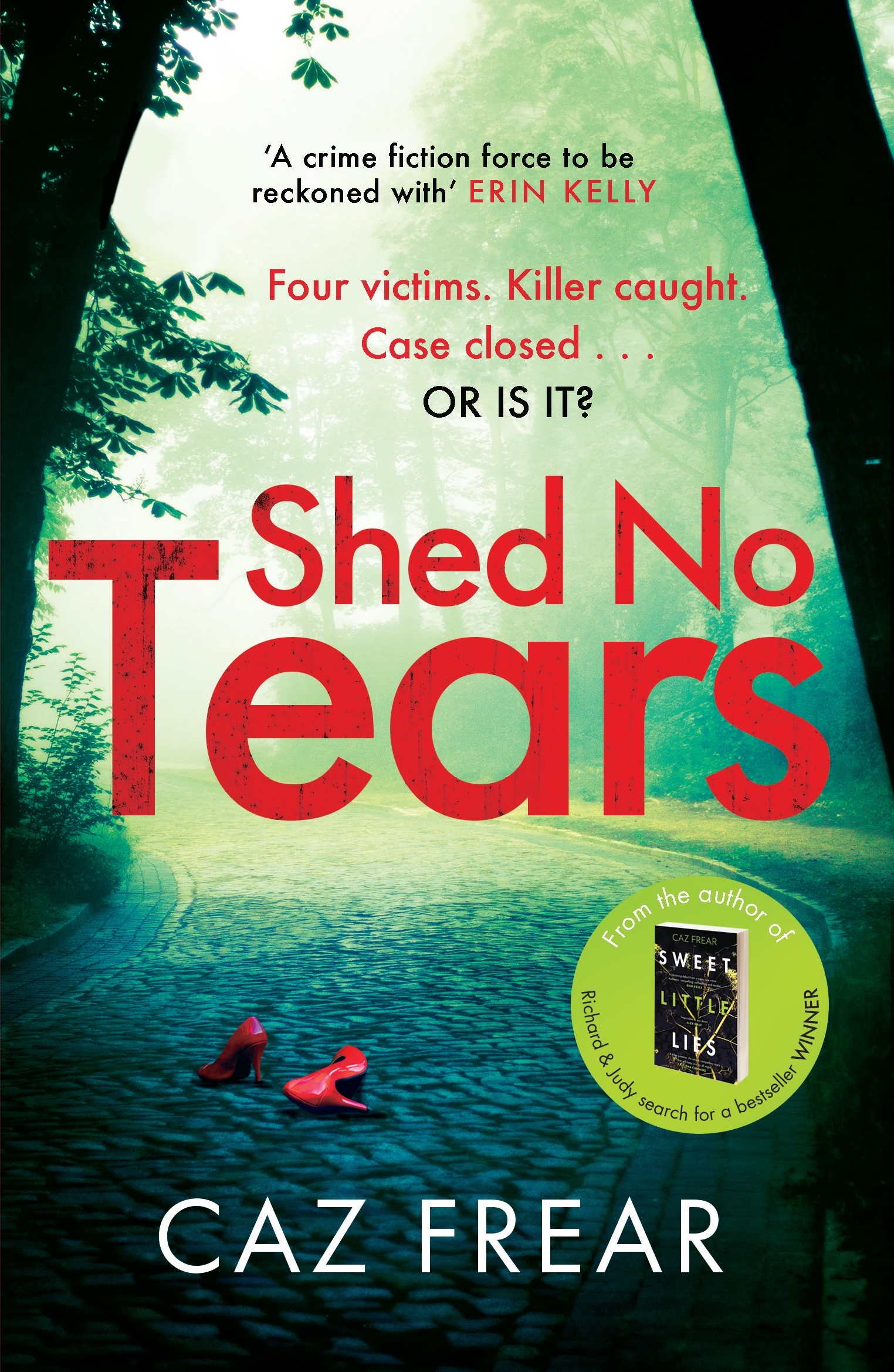