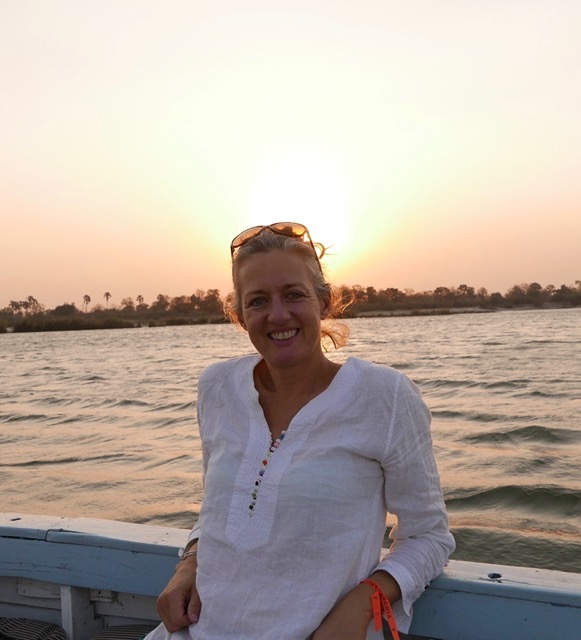 Gay Longworth has written six novels, Bimba (1998), Wicked Peace (2000), Dead Alone (2002), The Unquiet Dead (2004), The Godmother (2006) and The Stepmother (2007). The latter two were published under the pseudonym Carrie Adams - for which the phrase chick-noir was penned. Her writing crosses genres from contemporary, adventure, psychodrama and crime. She is also a short-story contributor to The WarChild compendiums Big Night Out, Girl’s Night In and Ladies Night.

Gay and her husband, theatre producer Adam Spiegel, have three teenage daughters which frankly is a feat in itself.

She is currently working on a non-fiction project and developing a script for TV. 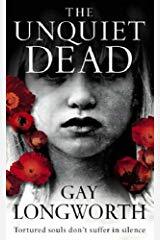 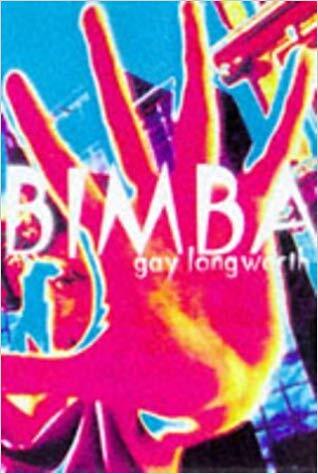 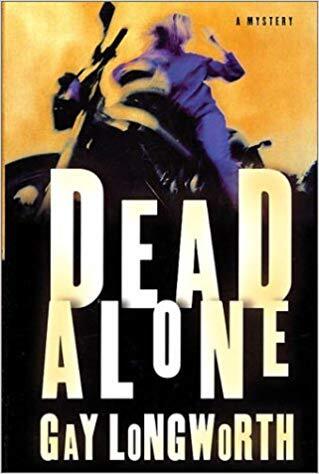 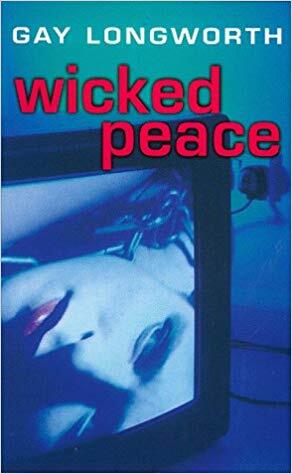