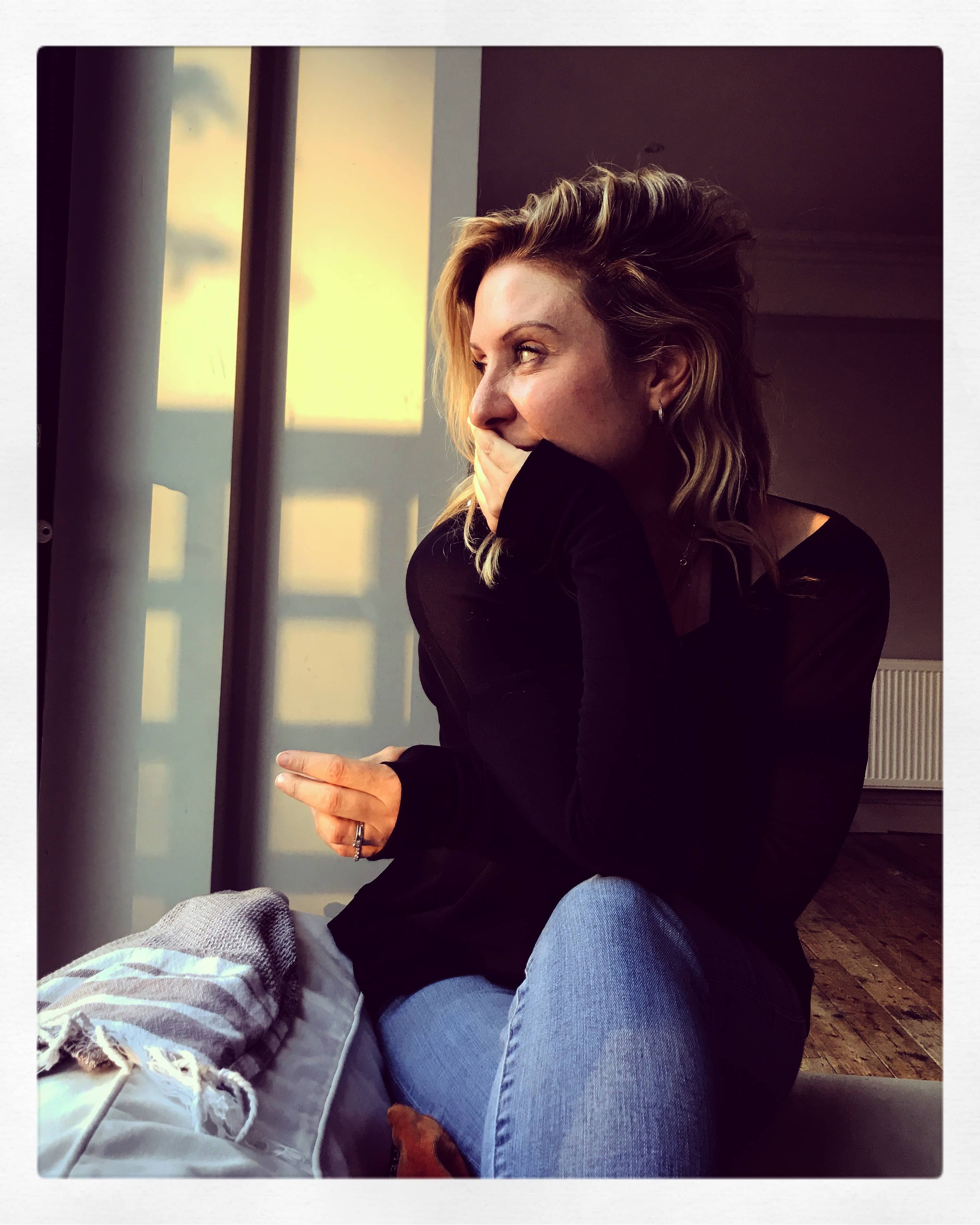 Jessica Ruston's first novel, LUXURY, was named Elle's debut of its publication year, since when she has written three further novels all published by Headline Review. Her fiction has been described as 'addictive' and 'compelling' with her writing drawing praise for combining page turning plots with sharp psychological insight.

She created the year long running work of popular serial fiction COME FOR DINNER for The Lady, and has written for magazines and broadsheets as well as two works of non fiction.

Since publishing her most recent novel THE LIES YOU TOLD ME she has been writing mostly for television. She has projects in development with multiple production companies in the UK and the US, and for broadcasters including the BBC and ITV. She has also written on shows such as HARLOTS, YOUNG WALLANDER, and AROUND THE WORLD IN 80 DAYS.