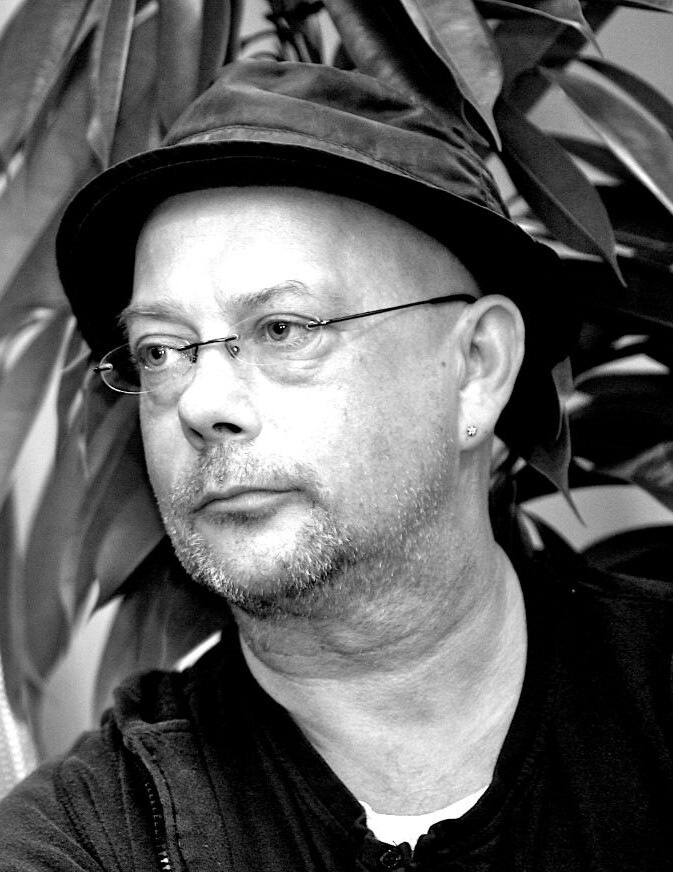 Kevin Brooks’ first Young Adult novel, Martyn Pig, was published in 2001. It won the Branford Boase award for best debut YA novel, and was shortlisted for the CILIP Carnegie Medal. Since then he’s published fourteen YA novels, a number of books for younger readers, and three crime fiction novels for adults.

His books are published worldwide and have won numerous literary awards, including the prestigious Jugendliteraturpreis (twice) and the CILIP Carnegie medal. In 2016 a Netflix feature film based on his novel iBoy was released.

Kevin lives in North Yorkshire with his wife Susan and a bunch of animals. 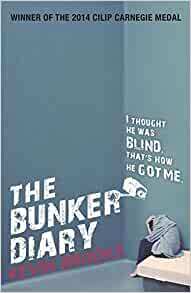 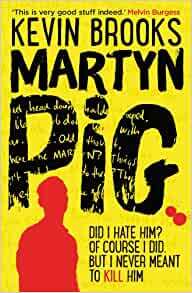 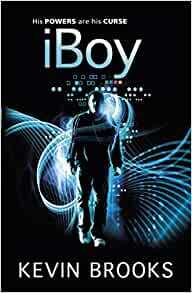 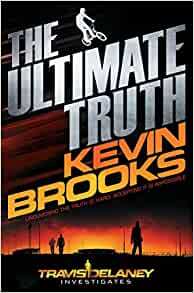 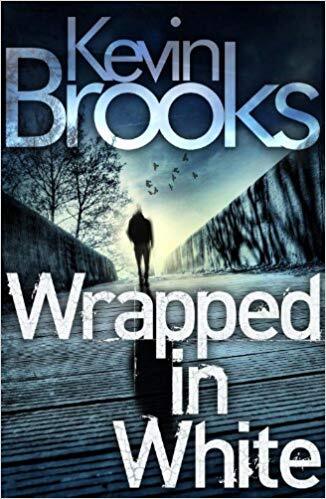 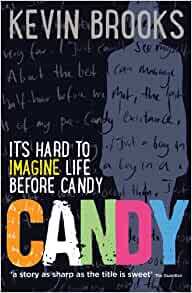 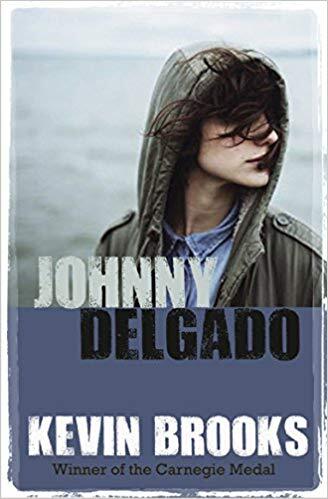 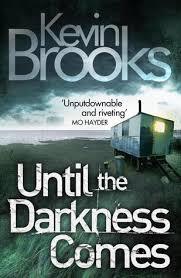 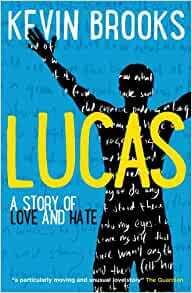 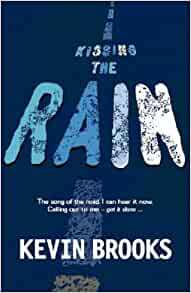 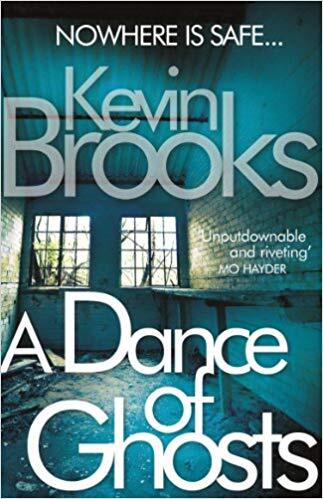 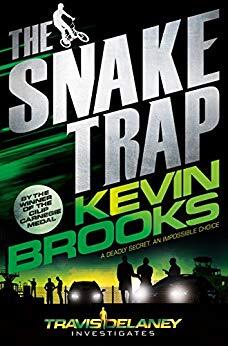 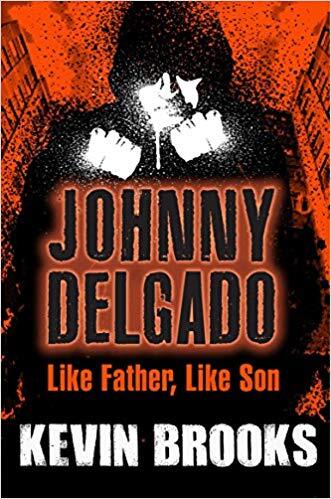 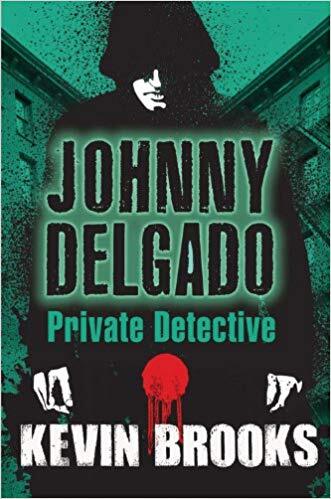 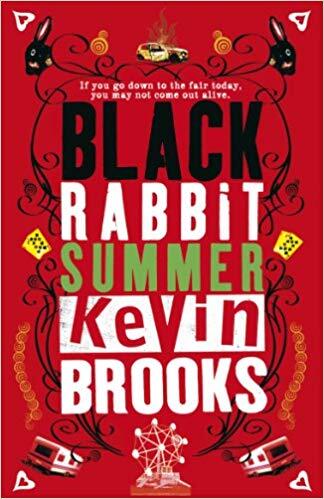 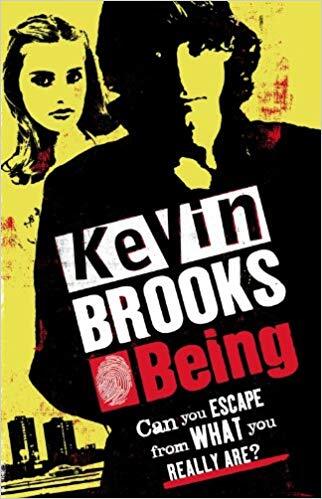 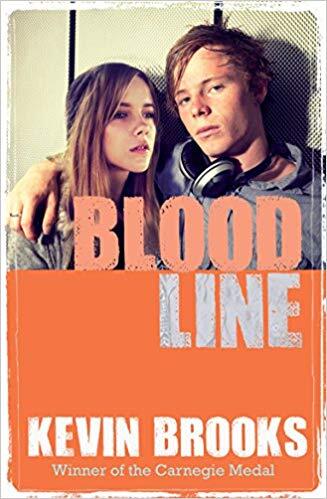 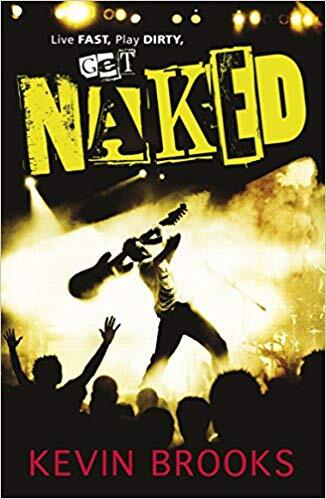 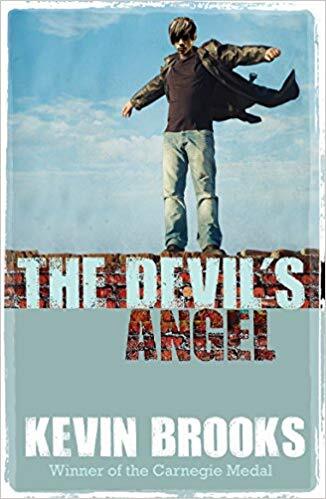