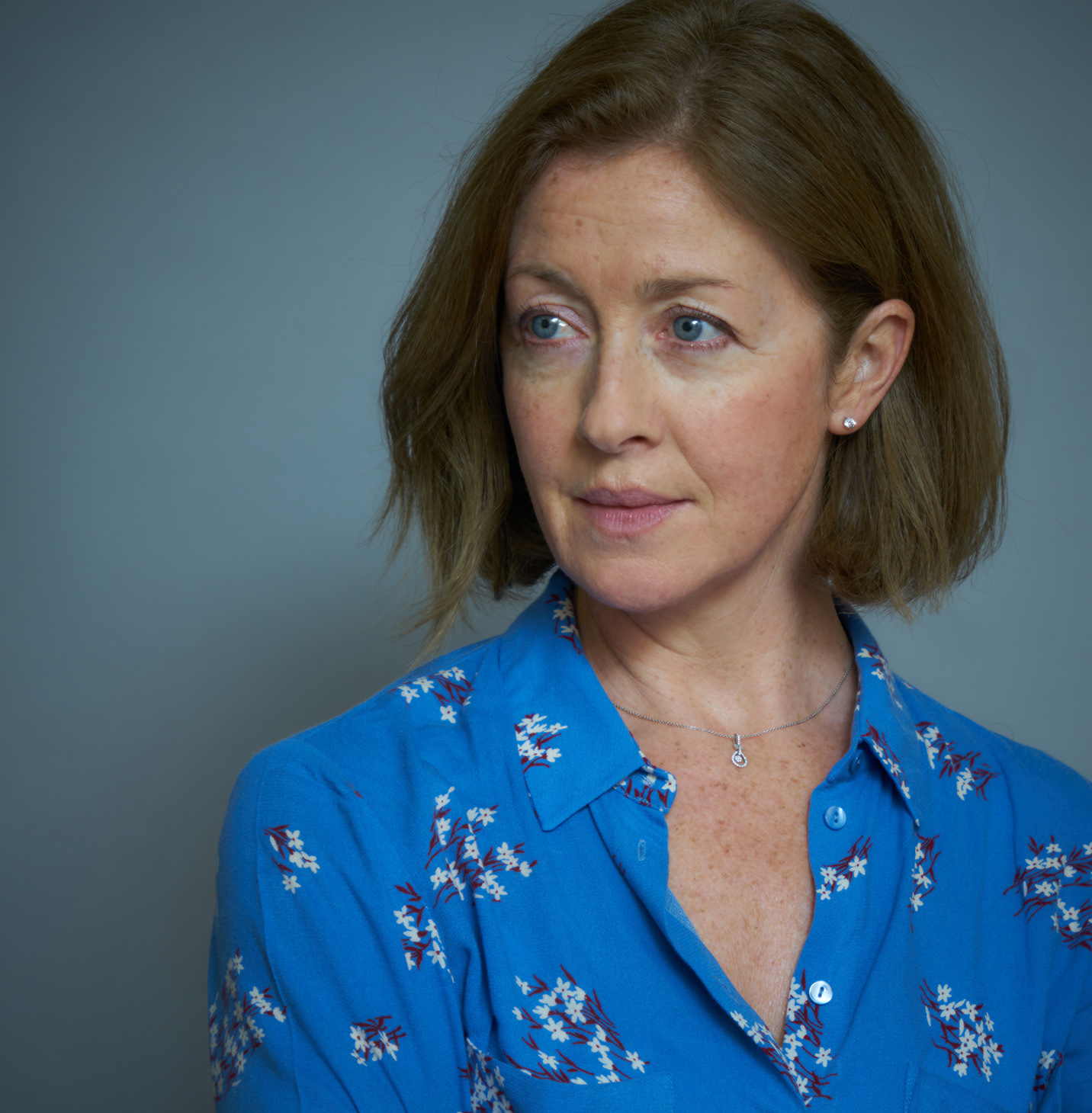 Lucy Jago’s debut adult novel, A Net For Small Fishes, is based on the true story of one of the most serious political, sexual and royal scandals of all time. Lucy describes her book as the Thelma and Louise of the seventeenth century. She rescues the two women at its heart from the simplistic condemnation to which they have been subject for four centuries, and gives them life. It sold at auction to Bloomsbury in the UK and, at the London Book Fair in 2019, to Flatiron in the US. Her first book, The Northern Lights, is an account of how the Norwegian polar scientist, Kristen Birkland, discovered what causes the aurora borealis. It won the National Biography prize and has been translated into eight languages. She has also written a YA novel, Montacute House, about witchcraft during the reign of Elizabeth I. Her next novel has already been commissioned by Bloomsbury. Lucy is a Fellow of the Royal Literary Society. 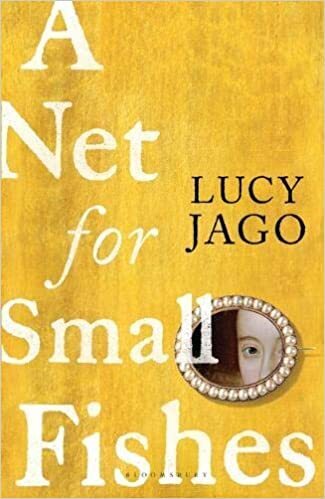 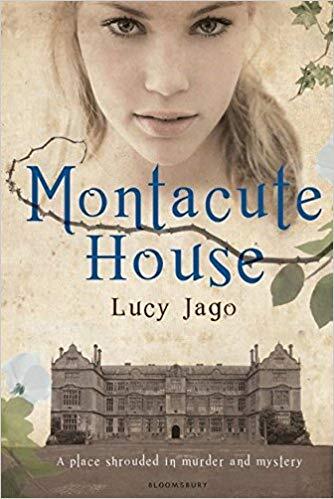 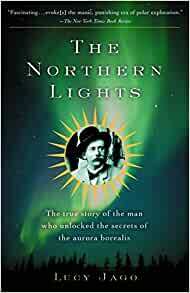 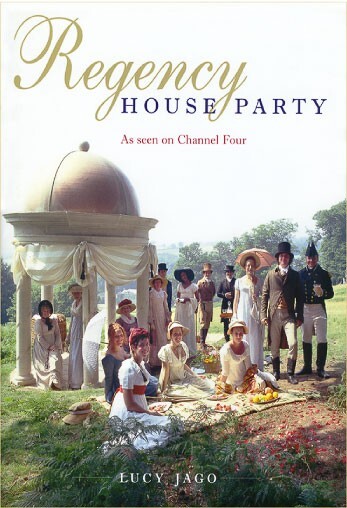