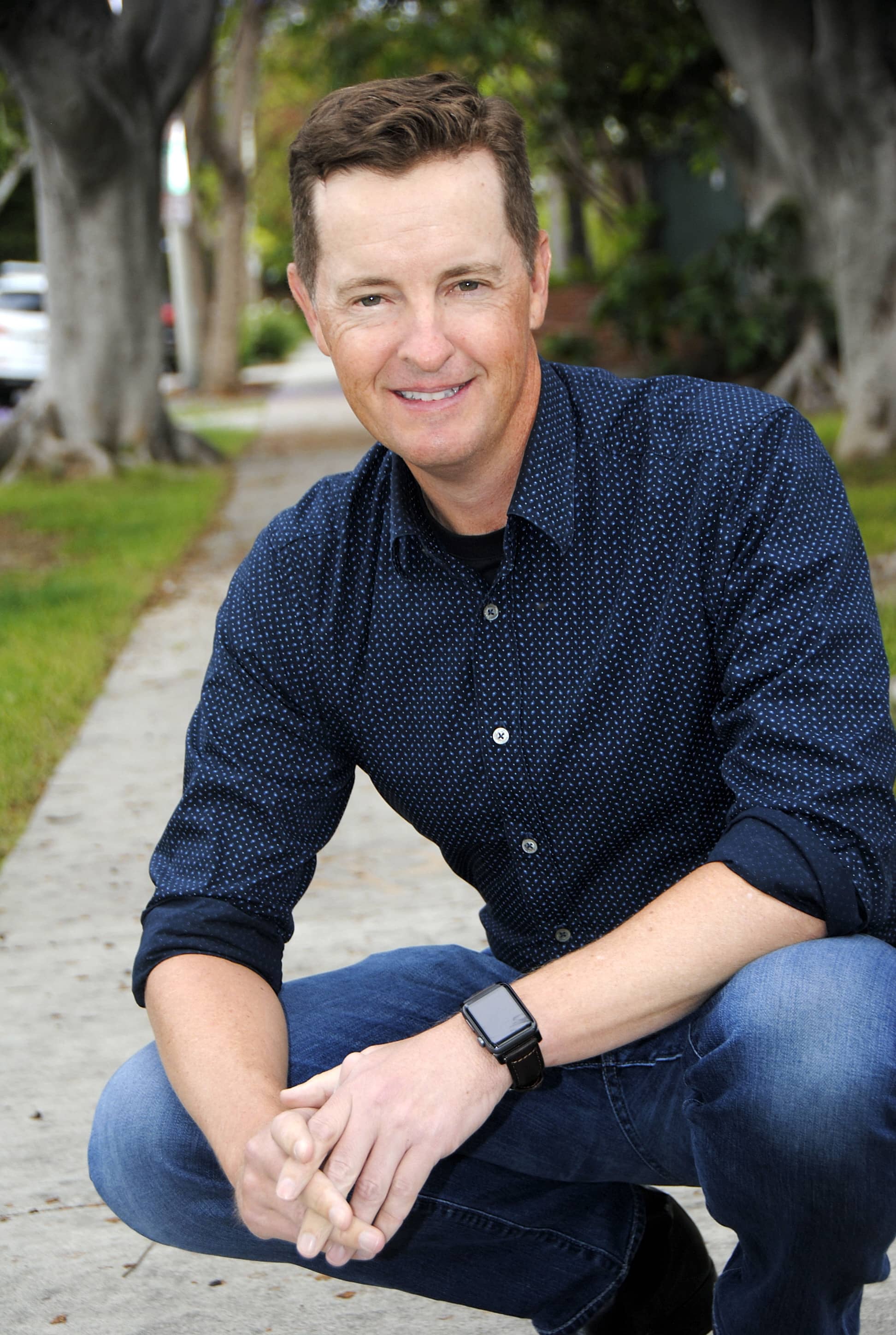 MATTHEW REILLY is the bestselling author of 16 novels. His fast-paced action thrillers known for their twisting plots are published in over 20 languages with worldwide sales of over 8 million copies.

He has optioned or sold the film rights to many of his novels to various major studios, including Disney, Paramount, Sony/Tri-Star and 20th Century Fox.

Matthew owns a DeLorean DMC-12, the car made famous in the Back to the Future movies. He also has a life-sized Han Solo in carbonite hanging on the wall of his office!

He lives in Los Angeles. 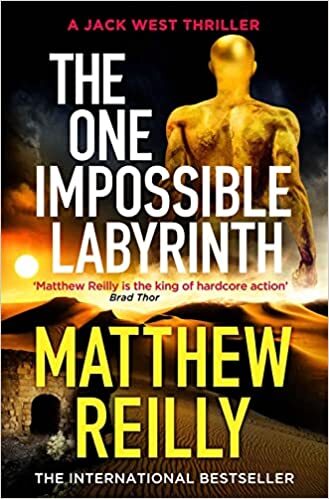 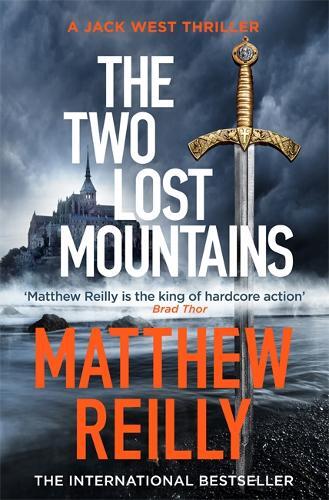 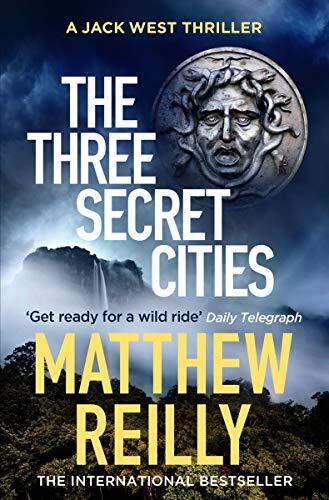 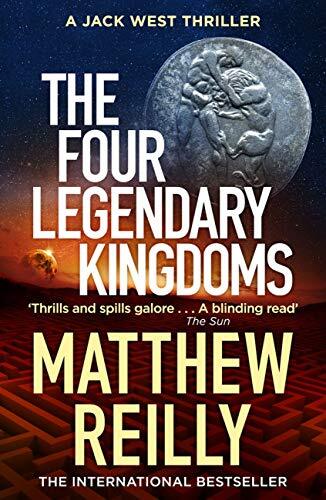 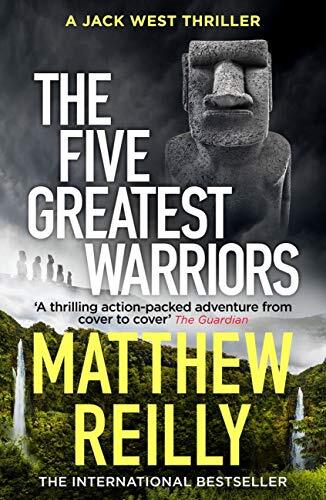 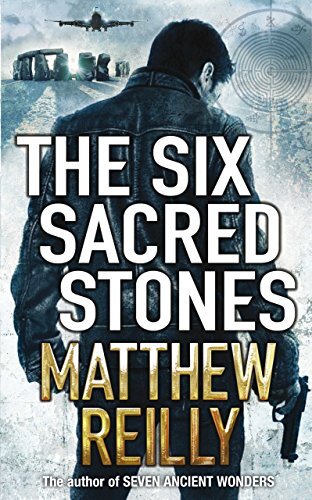 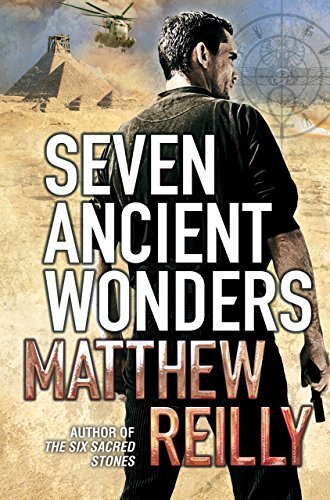 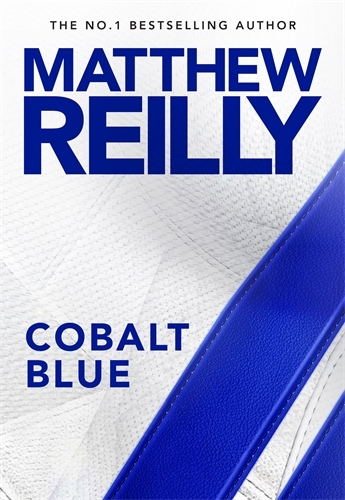