The Estate of Jennifer Worth 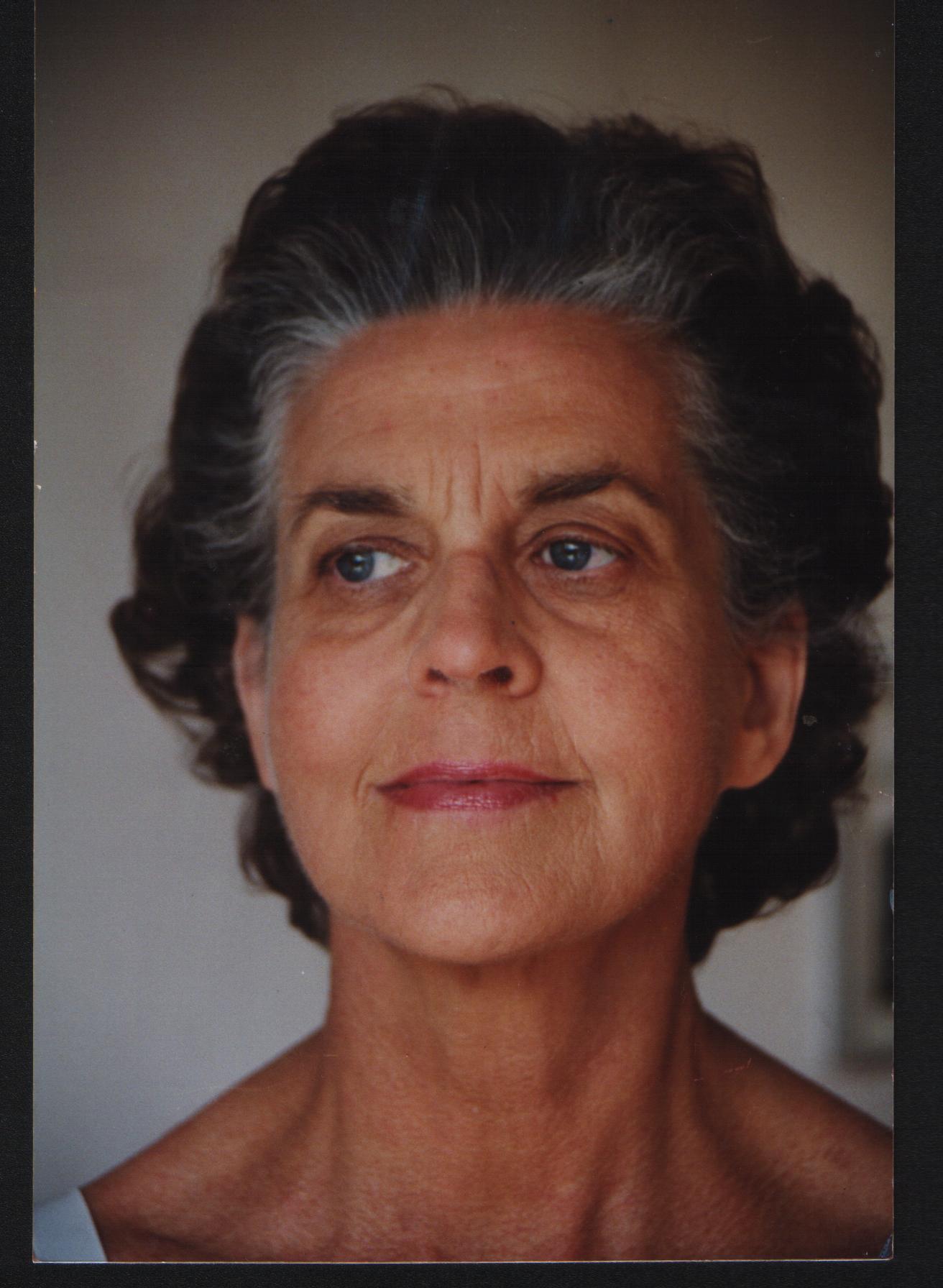 Jennifer Worth trained as a nurse at the Royal Berkshire Hospital, Reading and then as a midwife. She worked at the Queen Mary's Maternity Home in Hampstead and was later ward sister at the Elizabeth Garrett Anderson Hospital in London, and at the Marie Curie Hospital also in London. Music had always been her passion and in 1973 she left nursing in order to teach piano and singing, which she did for 25 years. Jennifer started writing at the age of 65. She wrote four books; Call the Midwife, Shadows of the Workhouse, Farewell to the East End and In the Midst of Life. Jennifer died in May 2011 after a short illness, leaving her husband Philip (who died in June 2019) two daughters and three grandchildren. Her books have all been bestsellers. In 2014 Letters to the Midwife was published by her family .

Books by The Estate of Jennifer Worth 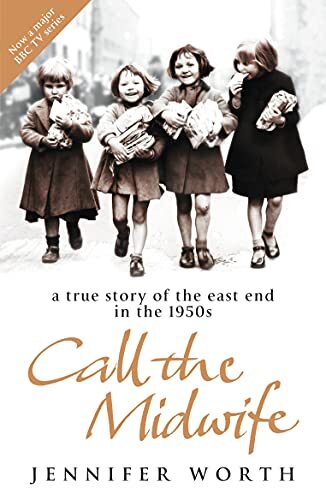 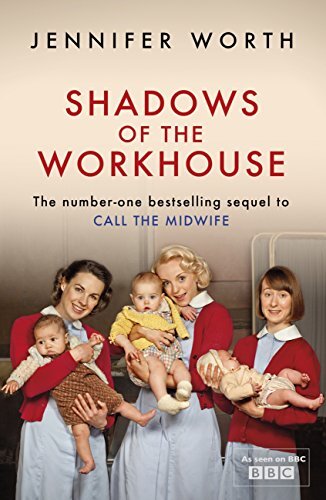 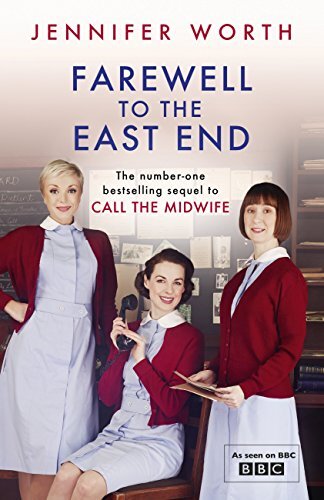 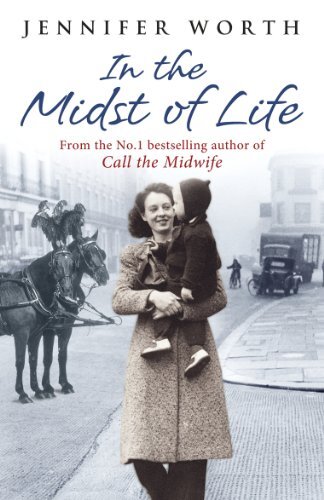