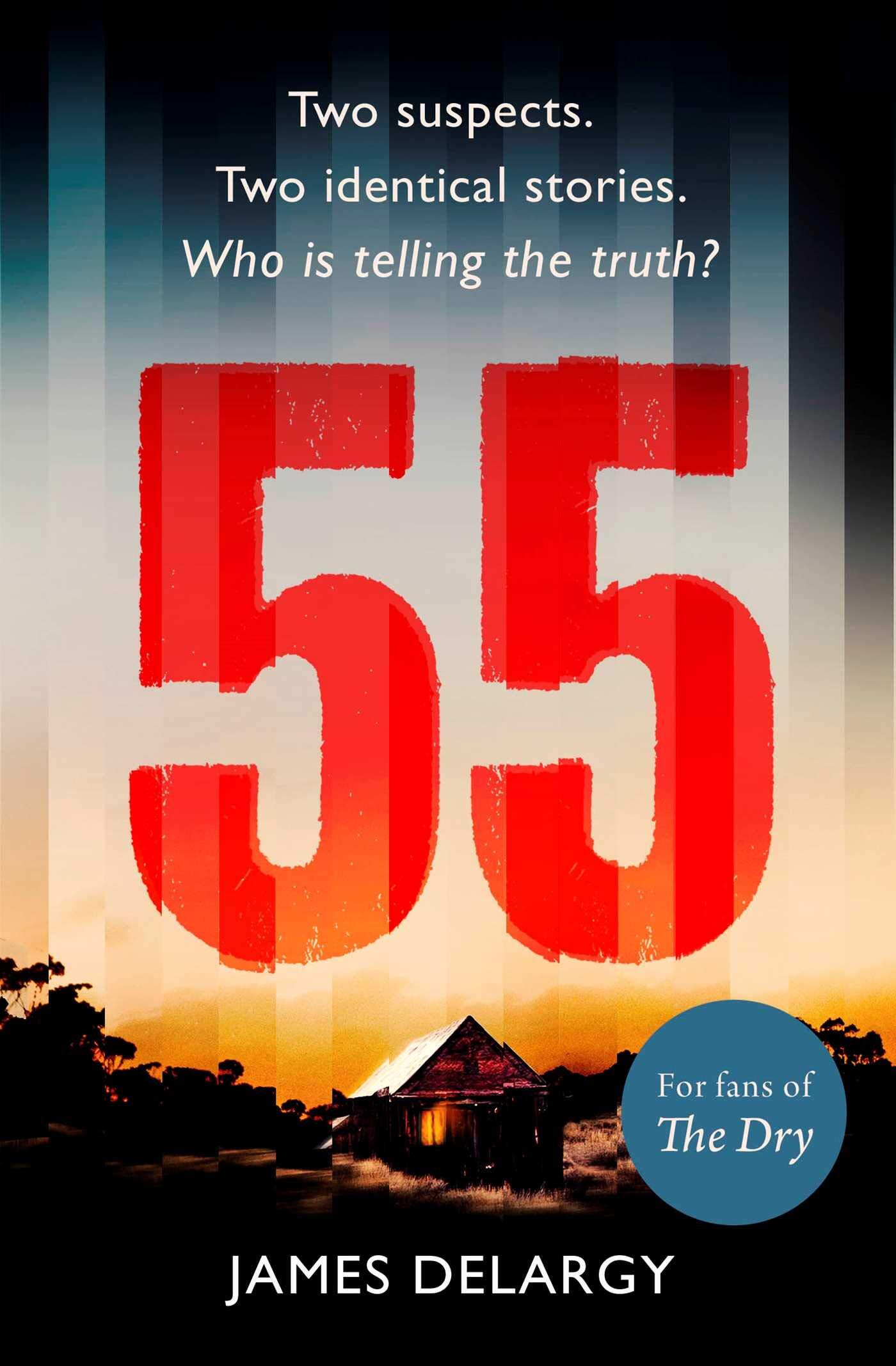 WHO IS TELLING THE TRUTH?

***
On a scorching day in Western Australia, a man named Gabriel stumbles into the remote police station in Wilbrook. He is badly injured, covered in dust and dried blood. He has fought his way through the surrounding wilderness to escape a man named Heath.

Heath drugged Gabriel, took him to a cabin in the mountains and tied him up. He told him that he would be his 55th victim. Heath is dangerous. He is a serial killer.

Just as Police Sergeant Jenkins launches a manhunt to find him, Heath walks into the station with a story to tell: he was drugged by a man named Gabriel, chained up and told he would be his 55th victim. Gabriel is dangerous. He is a serial killer.

The two victims are also the two suspects. Which one is telling the truth?

***For fans of Jane Harper's The Dry, don't miss James Delargy's masterful novel of a small Western Australian town and its people, swallowed whole by the hunt for a serial killer . . . This novel has been sold in 19 countries so far and has been optioned for film***

‘A pulse-pounding psycho-thriller . . . splendidly-engineered plot and a masterly sense of pace allied to a haunting background make for a powerful debut’ Crime Time

‘A clever concept for this fast-moving debut, fleshed out with a sympathetic hero haunted by grim memories’ Sunday Times Crime Club

'If you liked the Dry you will like this' 5*, Amazon reader

'I enjoy a good psychological thriller and this was up there with the best' 5*, Amazon reader

‘I loved this book from start to finish . . . the ending is still on my mind today’ 5*, Amazon reader

‘A real page-turner. Gets a grip on you from the start. Best book I’ve read in years!’ 5*, Amazon reader

‘I found it impossible to tear myself away from this small, isolated community as they stumbled into a territory more hostile and unpredictable than any place on earth. LOVED IT’ 5*, Amazon reader