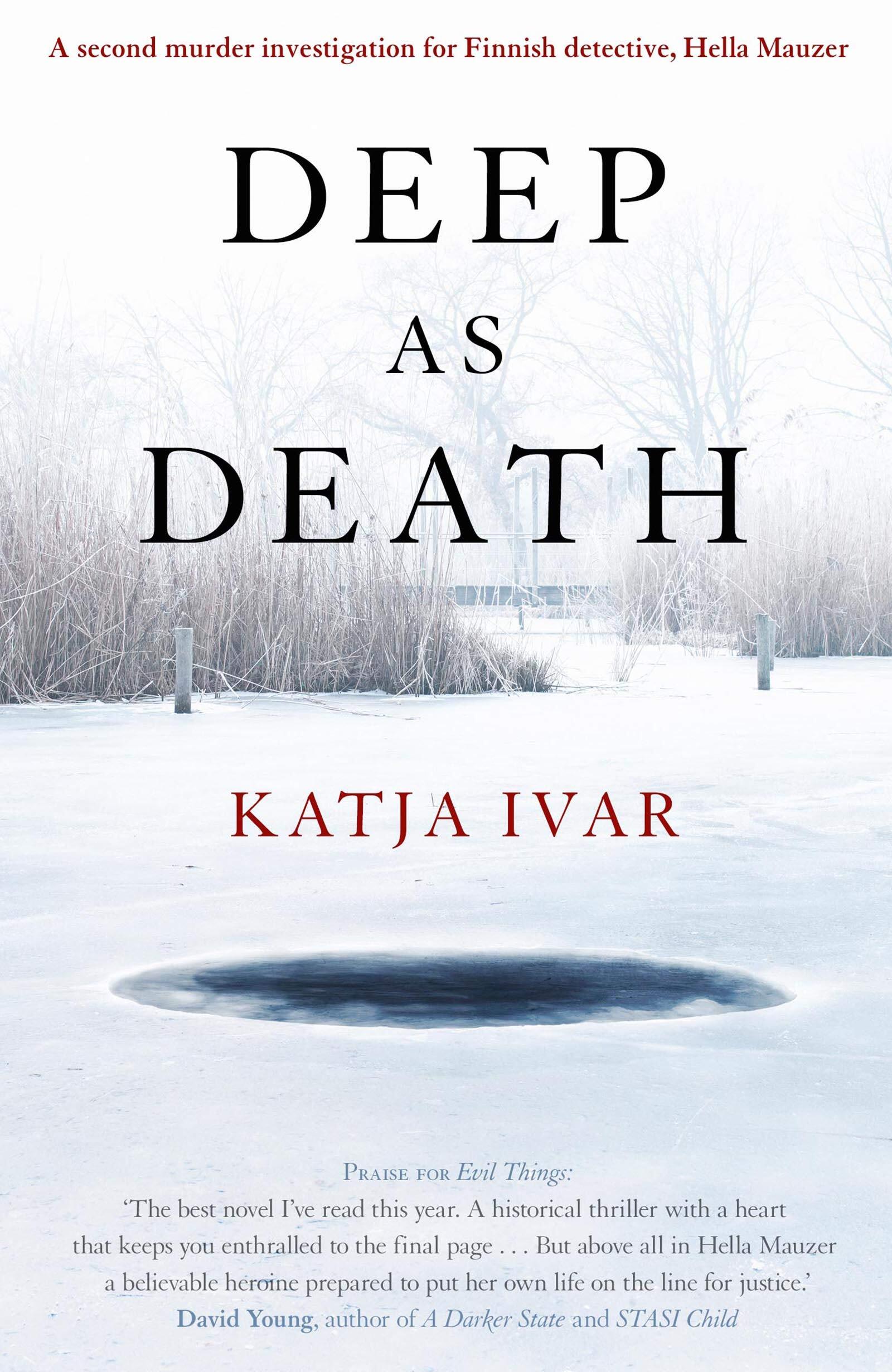 Hella Mauzer has just been fired by the police and is now a reluctant private investigator. Escaping the mind-numbing routine of shadowing unfaithful spouses, Hella finds herself at the centre of an investigation of multiple murders.

It all begins when a prostitute is found floating upside down in Helsinki Harbour. Not exactly a high priority case for the Helsinki police, so homicide chief Jokela passes the job to his former colleague Hella. It’s beginning to look like a serial killer is at work when another lady of the night narrowly escapes being driven into the harbour, handcuffed to the car by her client. What begins like a taut whodunit turns into something more tantalizing as Hella turns her attention to different suspects, often to the consternation of the fascinating Inspector Mustonen, charismatic, ambitious and trying desperately to live up to the standards of his high-maintenance wife.