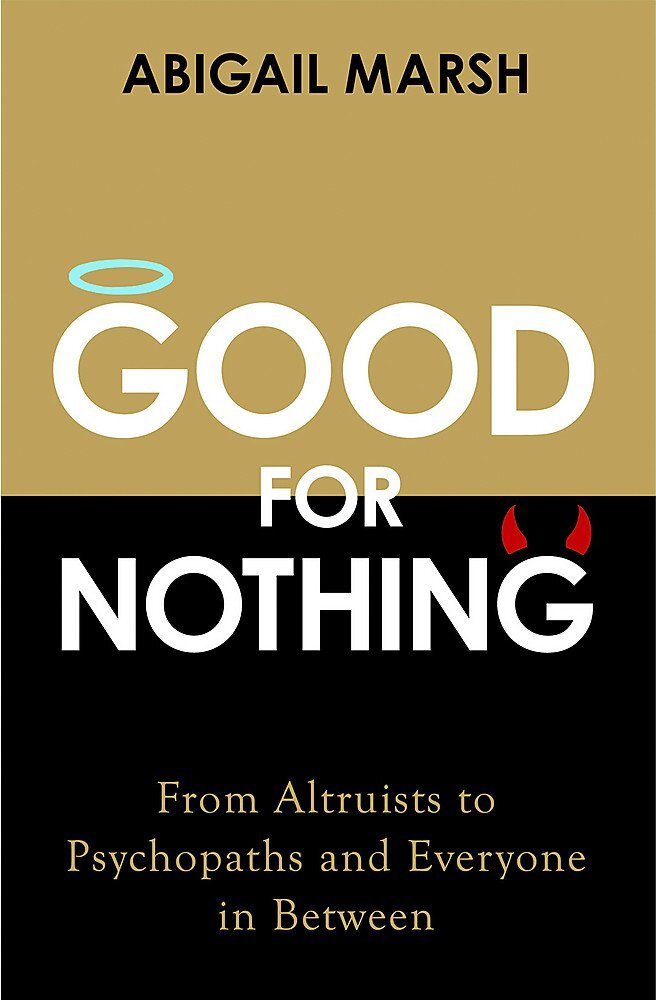 
Titled The Fear Factor in the USA

'A riveting ride through your own brain' - Adam Grant, New York Times bestselling author of Originals

If humans are fundamentally good, why do we engage in acts of great cruelty? If we are evil, why do we sometimes help others at a cost to ourselves?

Many argue that we are fundamentally selfish, and only the rules and laws of our societies and our own relentless efforts of will can save us from ourselves. But is this really true?

Abigail Marsh is a social neuroscientist who has closely studied the brains of both the worst and the best among us-from children with psychopathic traits whose families live in fear of them, to adult altruists who have given their own kidneys to strangers. Her groundbreaking findings suggest a possibility that is more optimistic than the dominant view. Humans are not good or evil, but are equally (and fundamentally) capable of good and evil.

In Good for Nothing Marsh explores the human capacity for caring, drawing on cutting edge research findings from clinical, translational and brain imaging investigations on the nature of empathy, altruism, and aggression and brings us closer to understanding the basis of humans' social nature.

'You won't be able to put it down' - Daniel Gilbert, New York Times bestselling author of Stumbling on Happiness

'[It] reads like a thriller... One of the most mind-opening books I have read in years' - Matthieu Ricard, author of Altruism