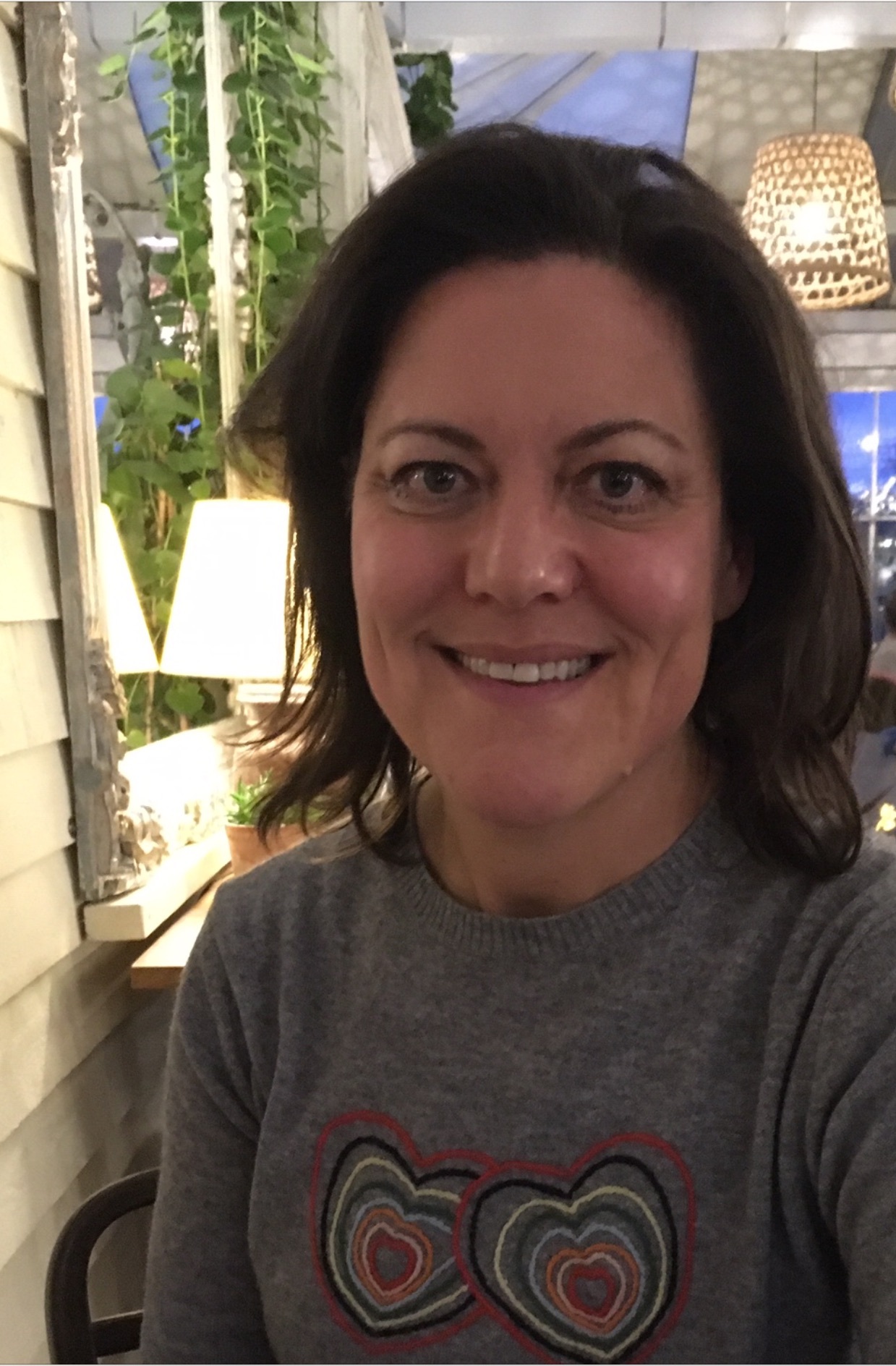 Anna Pasternak’s The American Duchess, the Real Wallis Simpson, published in February 2020 in paperback - described by the Times as "unputdownable" - has been selected for consideration for the 2020 Wolfson History Prize. Following the critical acclaim of her previous book, Lara; The Untold Love Story That Inspired Doctor Zhivago, Anna decided to dedicate her career to rehabilitating women whom history has mistreated.

Lara, which reveals the truth about the mistress and muse of Anna’s great uncle, author Boris Pasternak, is in film development with 42, with Guy Hibbert attached to write the screenplay, and The American Duchess has been optioned by the Gotham Group.

Aged 26, Anna wrote the international bestseller, Princess in Love, which sold over half a million copies. This was made into a CBS movie of the week. She spent the next twenty years contributing to every British national newspaper, which included 5 year contracts with the Daily Mail and Sunday Times. She currently writes for the Daily Telegraph, and is researching her next woman to reposition. 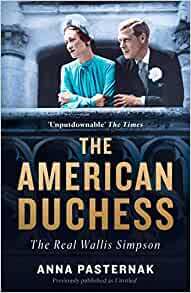 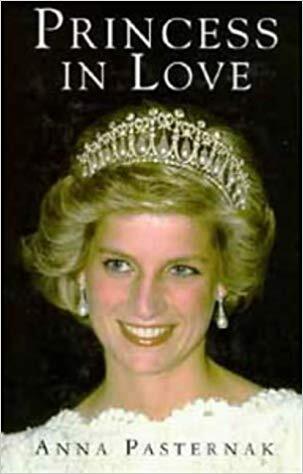 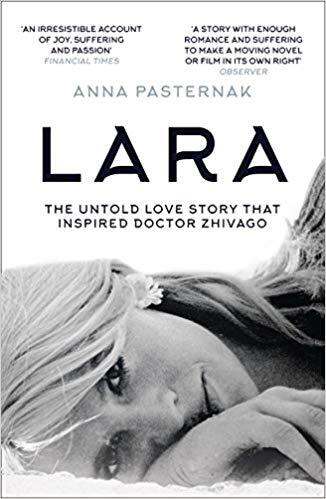