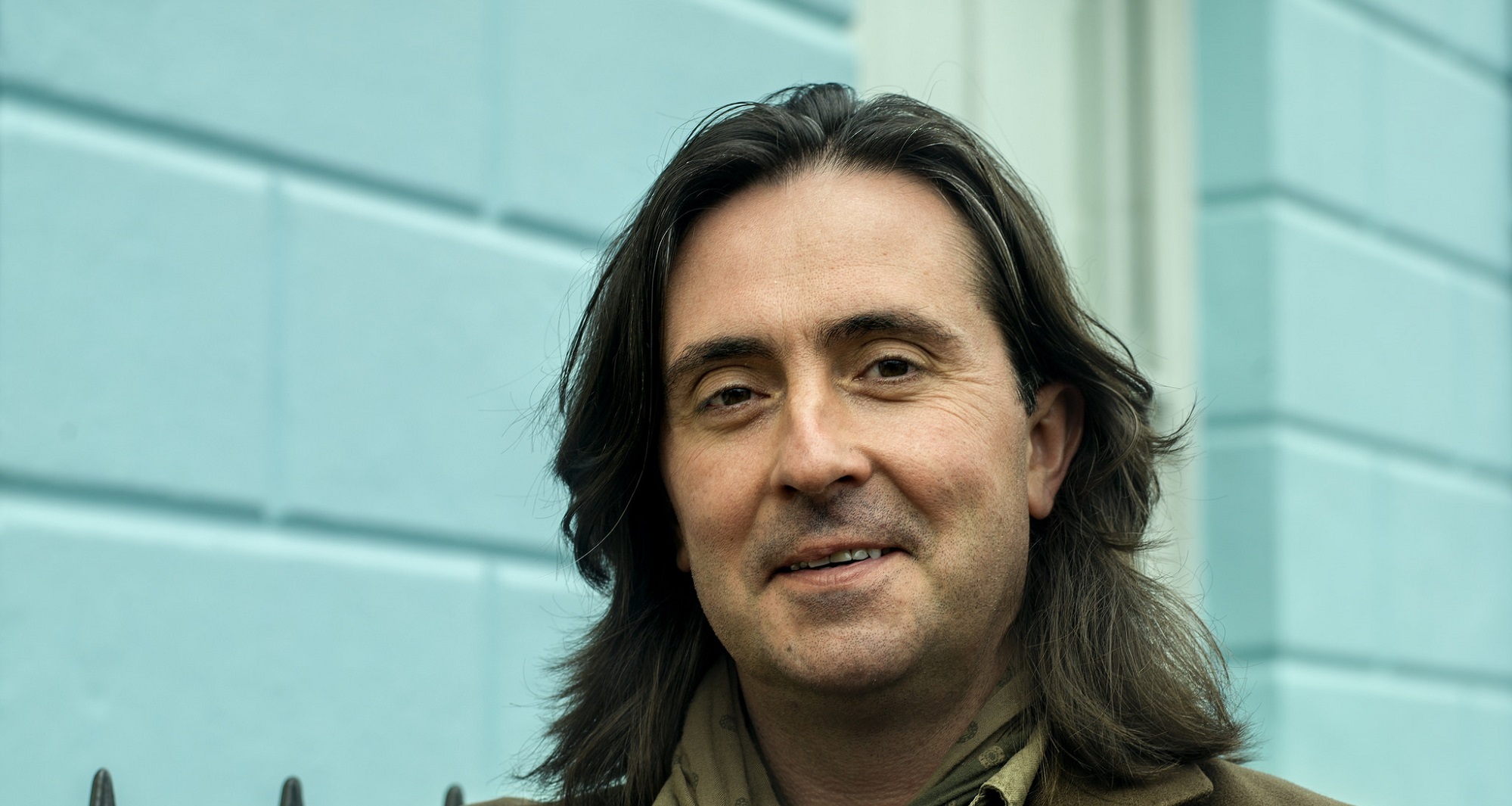 Neil Oliver was born in Renfrew in Scotland. He studied archaeology at the University of Glasgow and worked as an archaeologist before training as a journalist. Since 2002 he has presented various TV series including Coast (in the UK and in the antipodes) A History of Ancient Britain, Vikings and Sacred Wonders of Britain. He is the author of one novel and several other non-fiction books including The Story of the British Isles in 100 Places and Wisdom of the Ancients: Life Lessons from our Distant Past. He lives in Stirling with his wife, three children and two Irish wolfhounds. 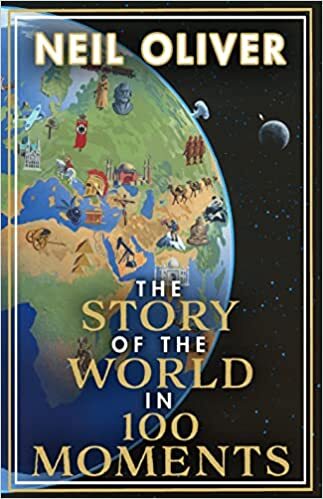 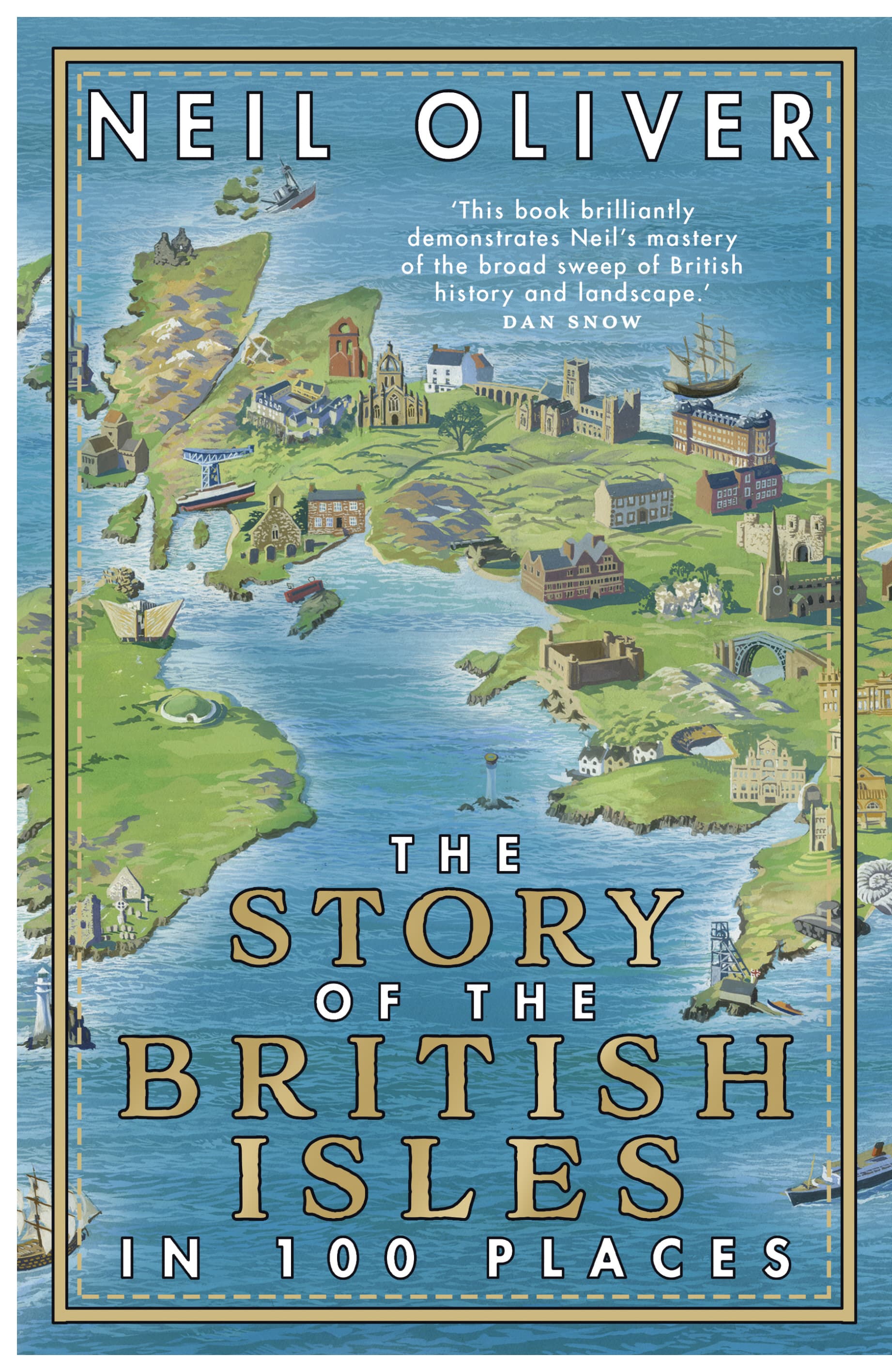 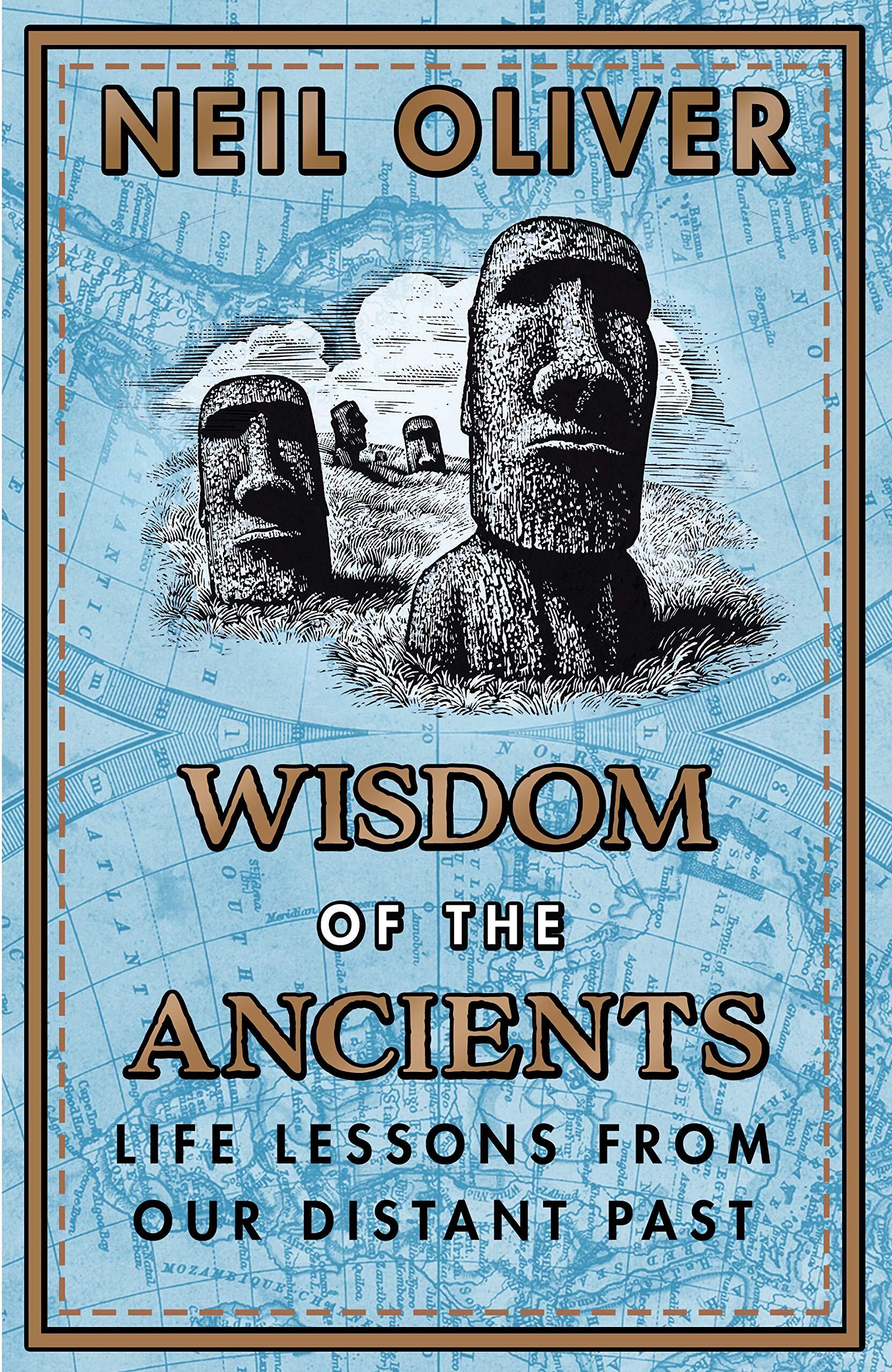 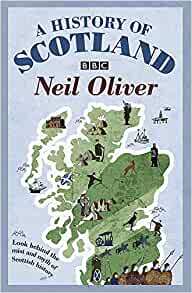 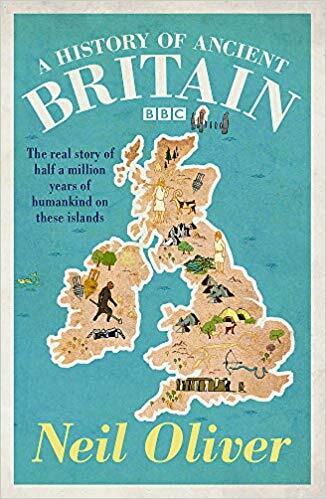 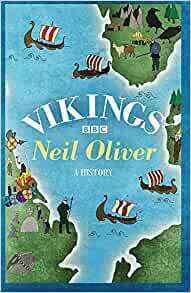 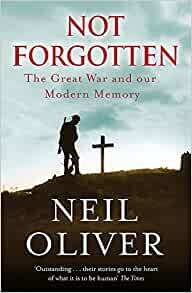 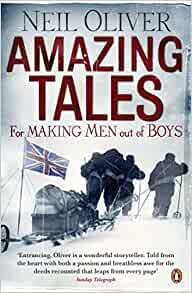 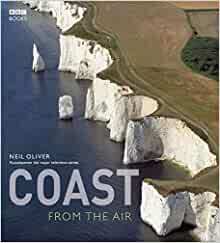