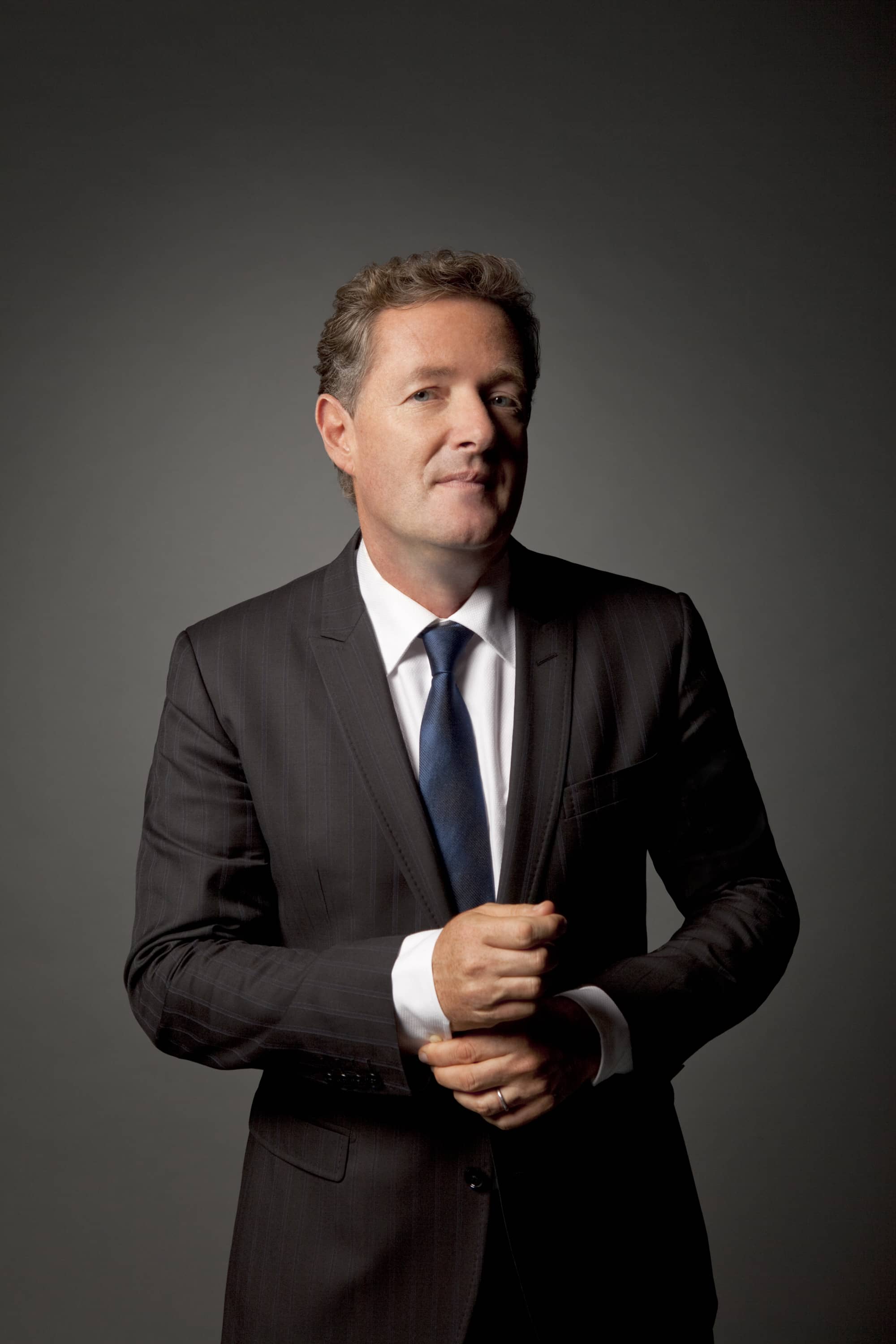 Piers Morgan studied journalism at Harlow College, beginning his career in local South London Newspapers. He joined The Sun in 1989 and was given his own showbiz column, 'Bizarre'. Rupert Murdoch made him editor of the News of the World in 1994 and was headhunted two years later to edit The Daily Mirror, where he stayed until 2004.

Piers has been a judge on both Britain's Got Talent and America's Got Talent, won the first series of Donald Trump's Celebrity Apprentice and hosted his own prime-time CNN show, Piers Morgan Tonight. He currently co-presents Good Morning Britain and the interview show Piers Morgan's Life Stories. He writes regular columns for Mail on Sunday and dailymail.com, and has written several books, including the No.1 bestseller The Insider and now Wake Up. 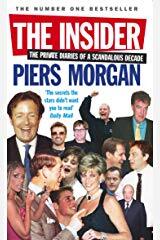 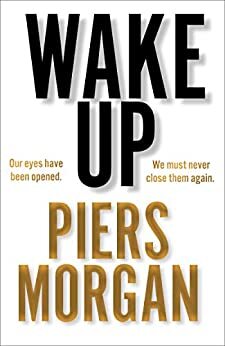