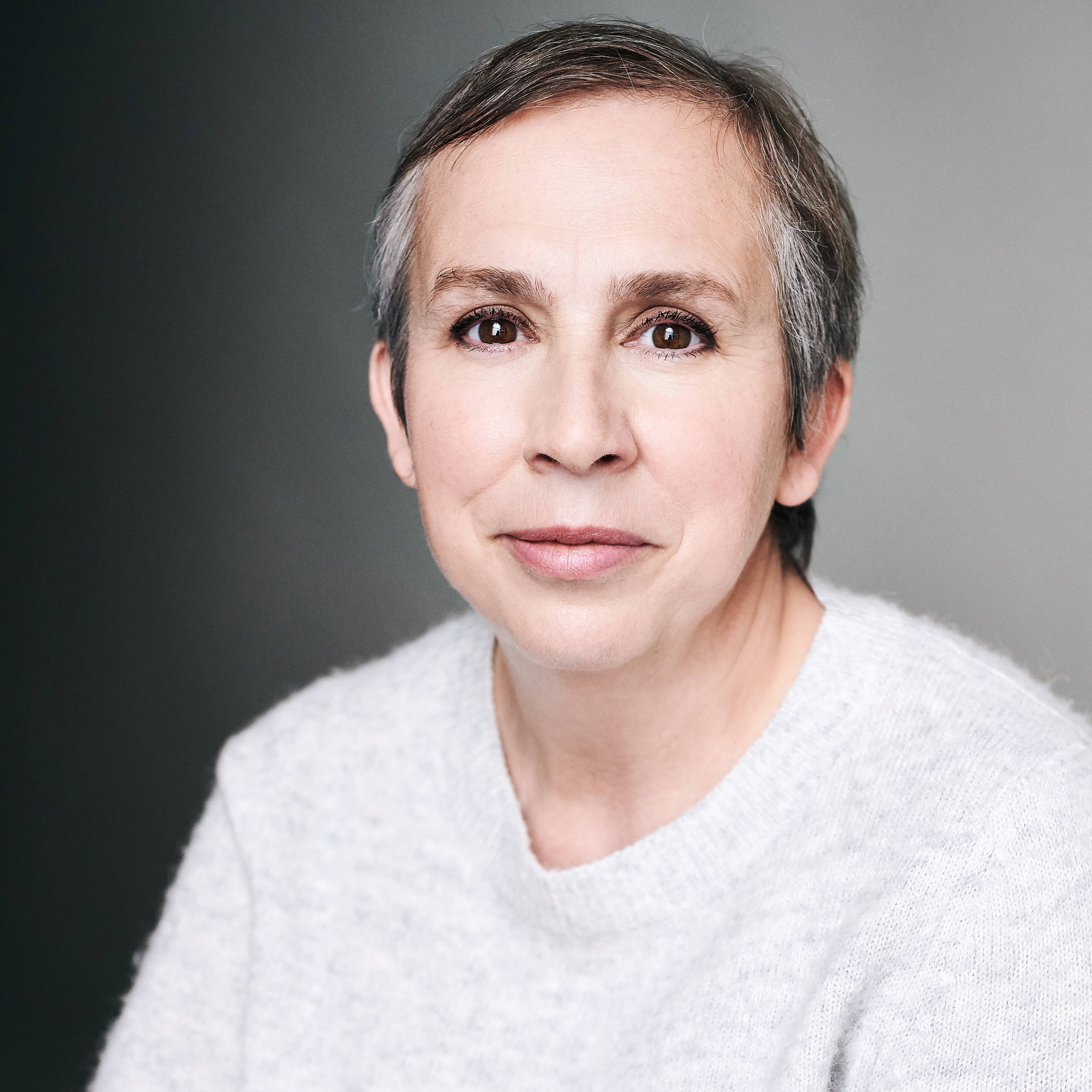 Her television work includes My Fragile Heart, Murder, Sex Traffic, Tsunami – The Aftermath, White Girl, Royal Wedding, Birdsong, The Hour, River and The Split. She’s currently working on the third and final series of The Split for the BBC.

Her film writing credits include Brick Lane, Iron Lady, Shame, The Invisible Woman, Suffragette. She has a number of films currently in development.

This is Not a Pity Memoir is her first book and was published in the UK in May 2022 by John Murray and in the US by HMH in June 2022. 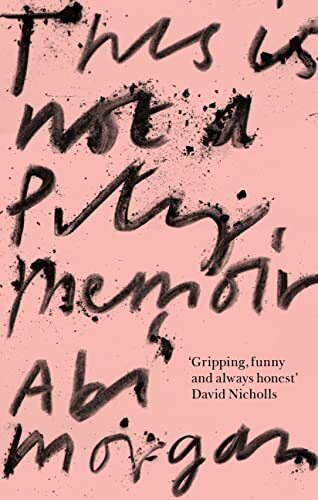