Scott was born in London and grew up in Hove, Sussex. He moved back to London at 25, studying for 3 years as an actor at Arts Educational Schools. After graduating and taking on various TV and theatre roles, Scott met his future wife, actress Dame Barbara Windsor, who he shared his life with her for 27 years, before she passed away in 2020.

In 2014, Barbara was given the devastating news that she had been diagnosed with Alzheimer’s, a day that would change both hers and Scott’s lives forever. Although initially kept private, Scott and Barbara went public with the news in 2018. Scott was offered support and advice, entering the 2019 London Marathon with a team of Barbara’s friends and ex-cast mates from Eastenders, known as Barbara’s Revolutionaries.

Alongside Alzheimer’s Research UK, Scott raised vital funds for Dementia Revolution. To date it is the record-breaking charity partner for the London Marathon, raising over £4 million. Scott also ran the 2021 marathon, again raising more money for ARUK, which he is now an ambassador for. 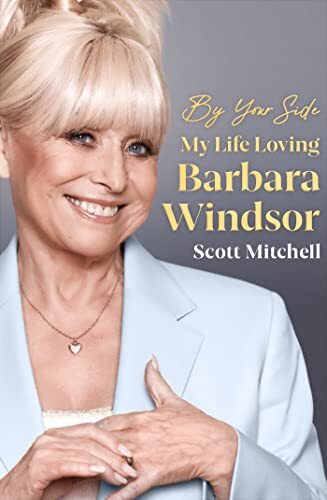