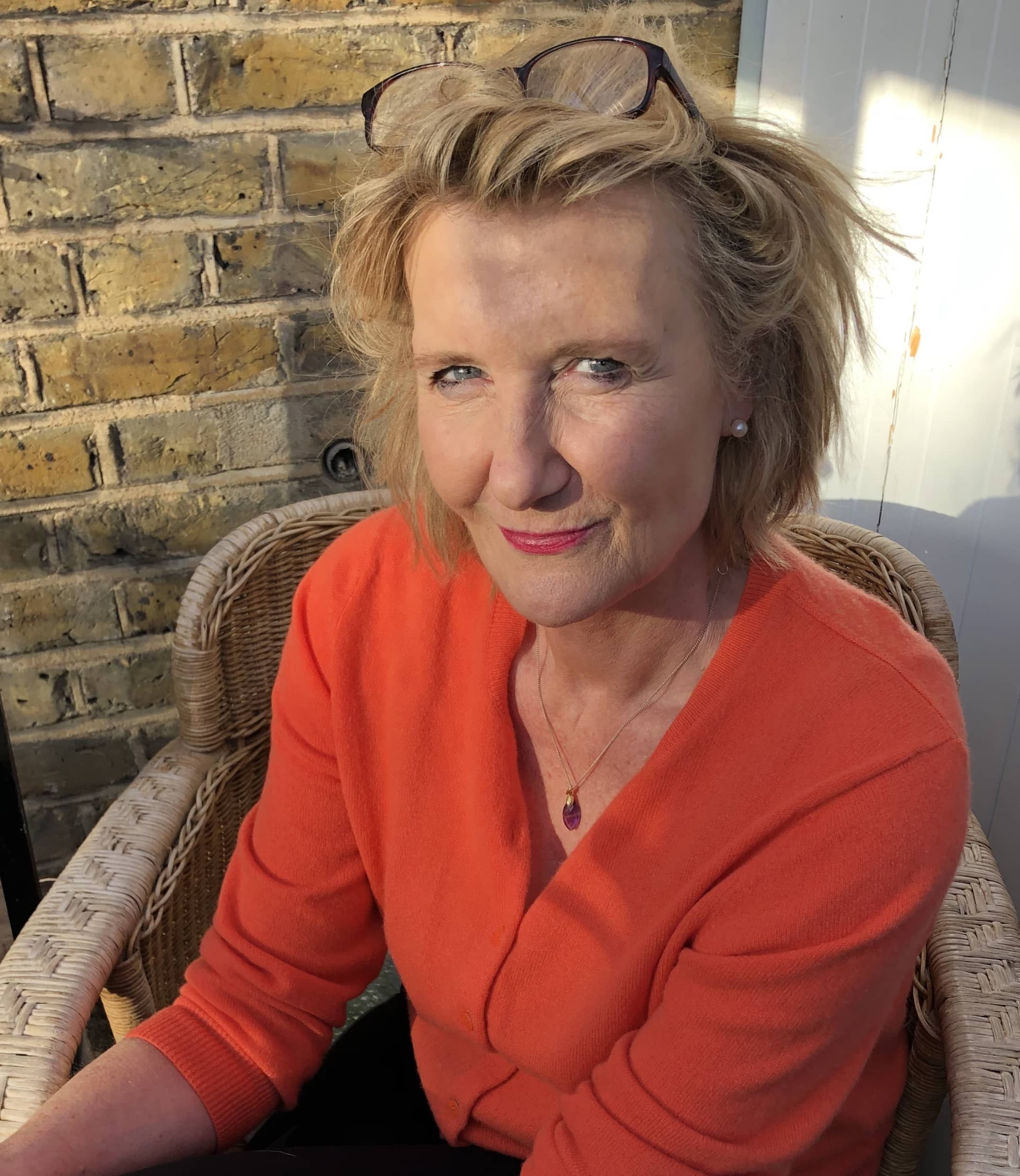 Catherine Bailey is the author of three works of twentieth-century history, including the bestselling Black Diamonds, and the New York Times bestseller, The Secret Rooms. Her most recent book, Fey's War, was published by Viking/Penguin in April 2020.

Before embarking on her publishing career, she produced a series of critically acclaimed documentaries for the BBC and Channel 4. Lie of the Land, a film about the plight of the British countryside, won the BAFTA for best documentary in 2008. She also produced Double Take, a comedy series for BBC 2, nominated for BAFTA, Best Comedy Series, in 2004.

Catherine is currently working on her next book for Viking/Penguin and is also writing original work for TV/Film. 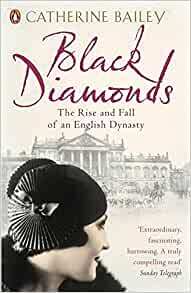 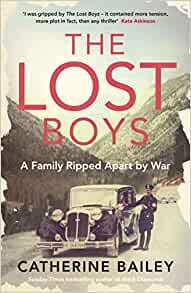 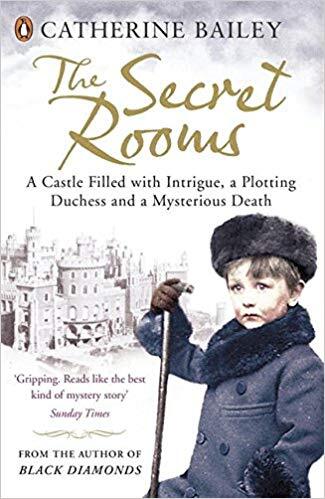 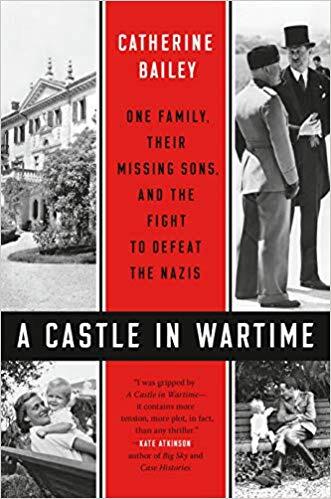