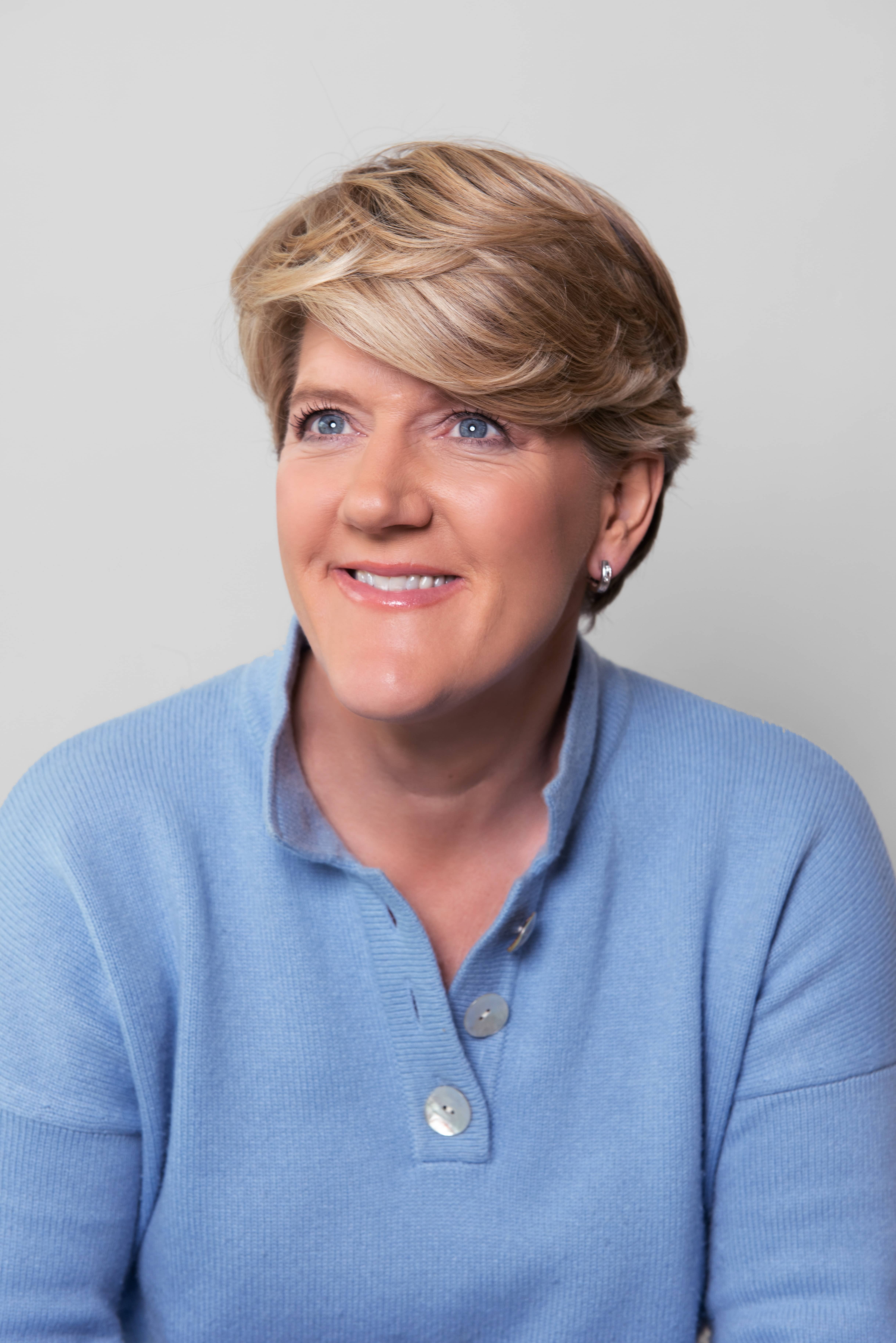 Clare Balding is an award-winning broadcaster and writer. She has been a lead presenter for the Olympics, Paralympics, Winter Olympics, Wimbledon, the Commonwealth Games and Crufts on the BBC and Channel 4. She has championed women’s sport on BT Sport and has also presented factual documentaries on The Queen, the history of women’s football and Icons of the 20th century. For more than twenty years, she has hiked across the countryside for the BBC Radio 4 series Ramblings.

Clare won a special BAFTA for her work on London 2012 and has twice been voted RTS Sports Presenter of the Year. Clare is also a best-selling author whose titles include Number one bestseller, My Animals and Other Family, which won the National Book Awards Autobiography of the Year. She has written three novels for children, and for adults a non-fiction book called Heroic Animals: 100 Amazing Creatures Great and Small. Her latest book, Fall Off, Get Back On, Keep Going is a motivational guide to resilience and self-belief for children. It is also a Sunday Times bestseller. 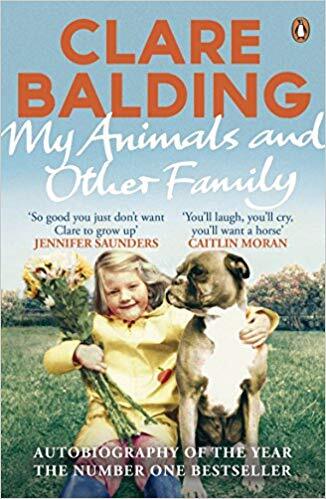 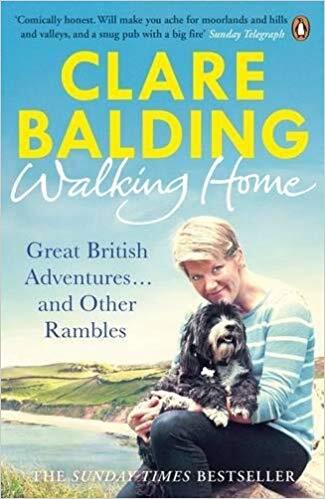 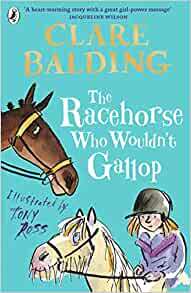 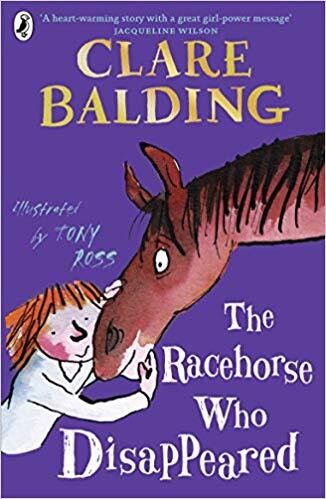 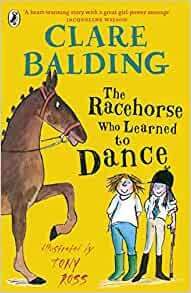 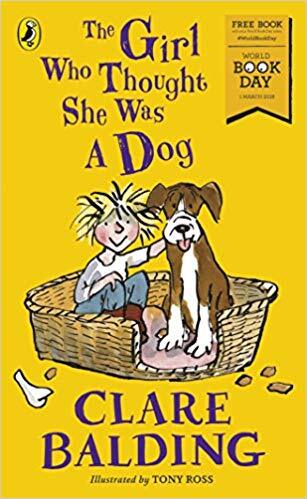 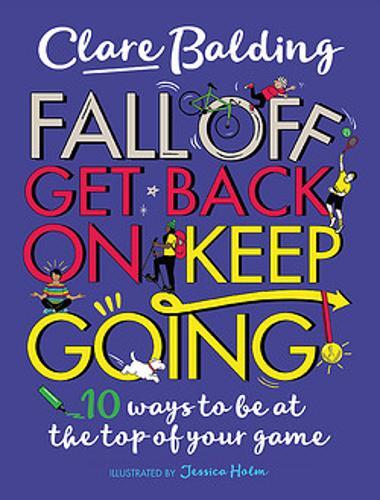 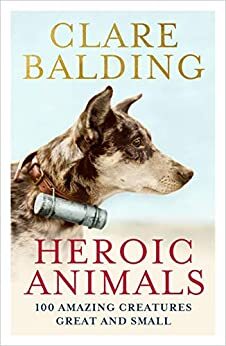