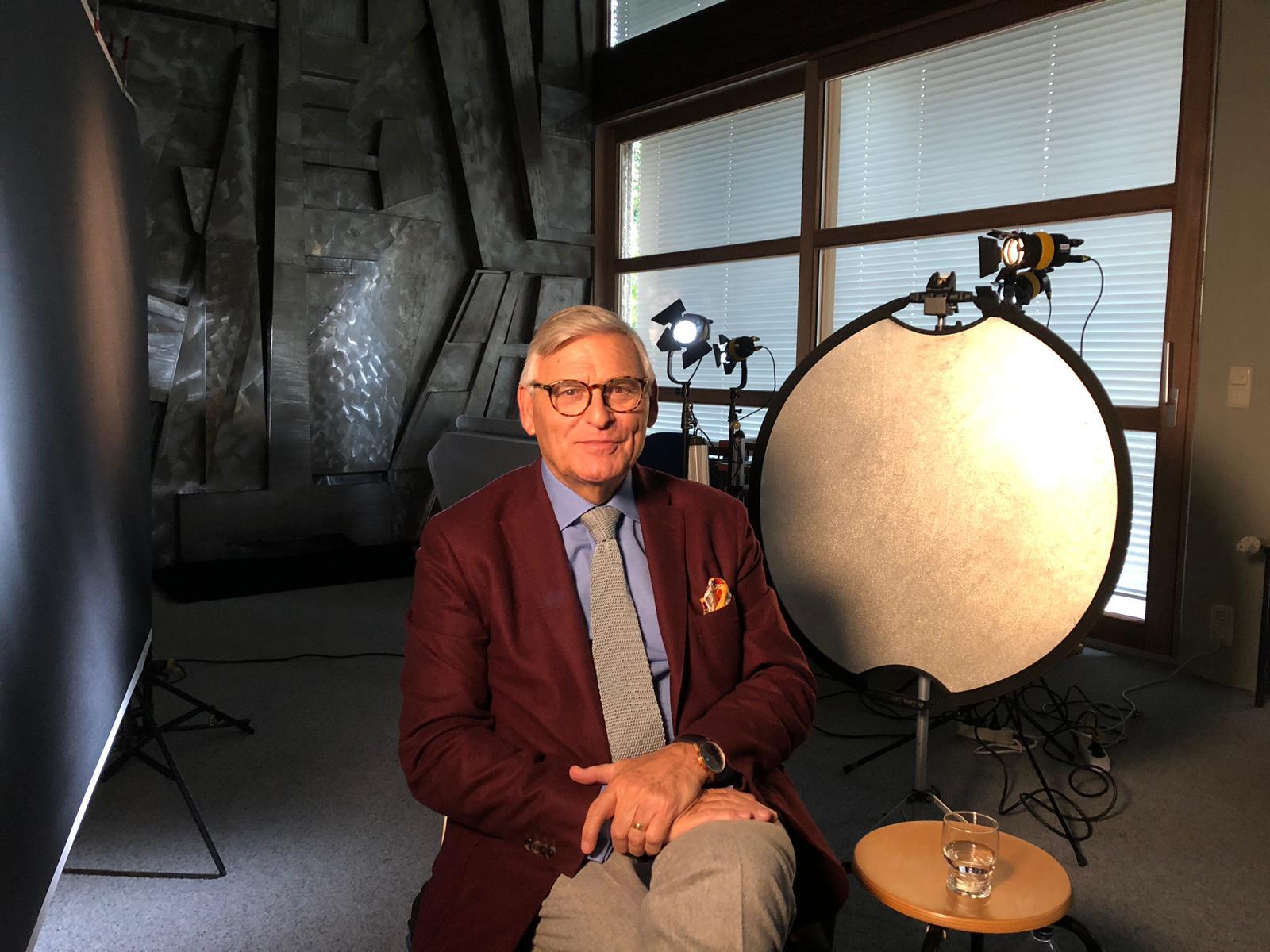 Douglas Thompson is the author of many non-fiction books covering an eclectic mix of subjects from major Hollywood biographies to revelatory best-sellers about remarkable people and events. The author, broadcaster and international journalist, is a regular contributor to major newspapers and magazines worldwide. Four of his books are at present being developed for global television. Another is in preparation for theatre. With Christine Keeler, he wrote her revealing memoir The Truth At Last. That instant bestseller was revised as Secrets and Lies: The Trials of Christine Keeler and the 2020 audio version recorded by actress Sophie Cookson who played Christine to critical acclaim in the successful BBC television series. His works, published in a dozen languages, include the television-based anthology Hollywood People, and a worldwide selling biography of Clint Eastwood. He collaborated with the billion dollar dancer Michael Flatley on his Sunday Times bestseller ‘Lord of the Dance’

Douglas Thompson, a director of one of Britain’s best-loved literary festivals, divides his time between a medieval Suffolk village and California, where he was based as a Fleet Street correspondent and columnist for more than twenty years.