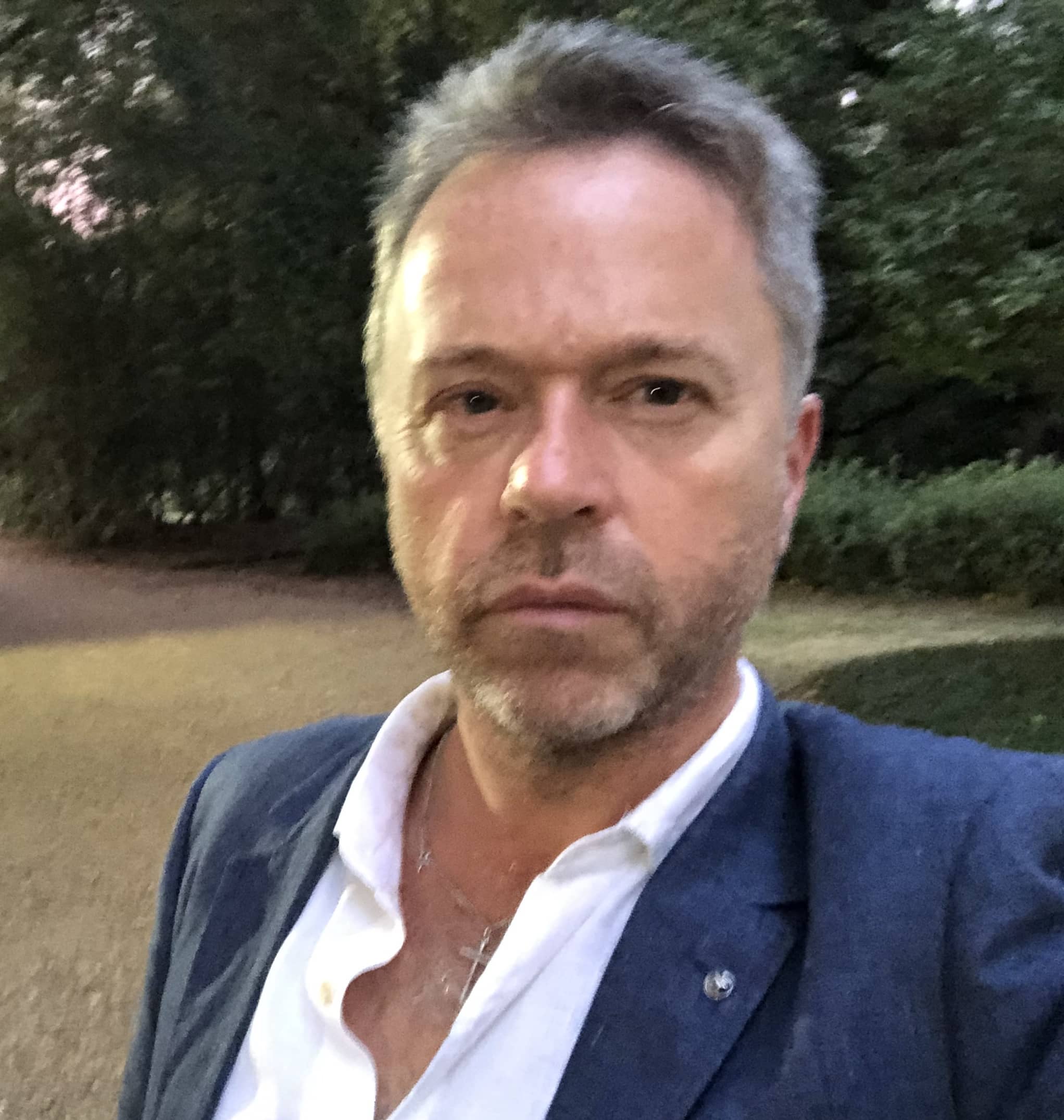 Sean Thomas began writing as a music journalist at 18, moving on to politics, art, history and “anything anyone will pay me for”. His award winning travel journalism - for the Times, Telegraph, Guardian etc - has taken him to 54 countries and all seven continents, but London is always home

As a novelist he has multiple split personalities, and at least 3 pseudonyms. As S K Tremayne he writes psychological thrillers. Three of these books have been optioned for film/TV: the first Tremayne book, THE ICE TWINS, was a UK number one bestseller, and a bestseller around the world. The Tremayne novels have been published in 30 languages.

His fifth S K Tremayne thriller, THE DROWNING HOUR, will be published by HarperCollins in June 2022. 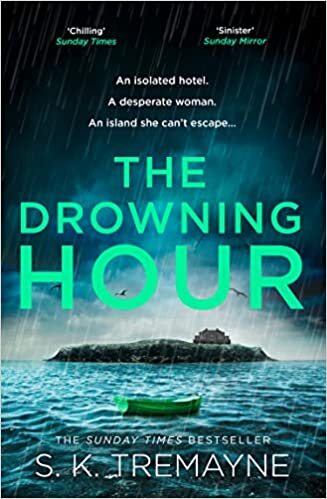 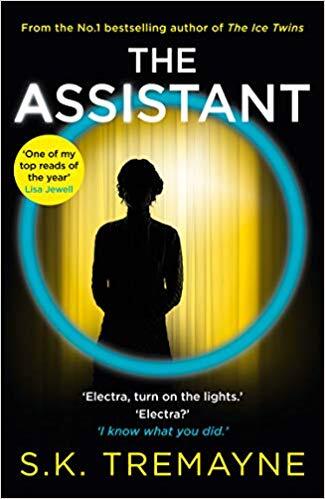 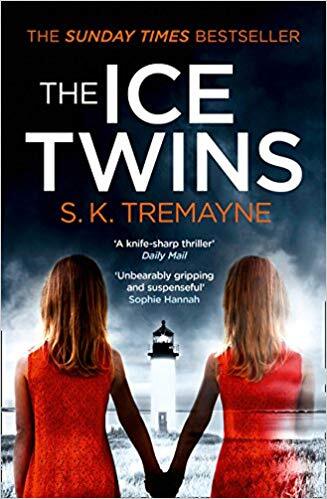 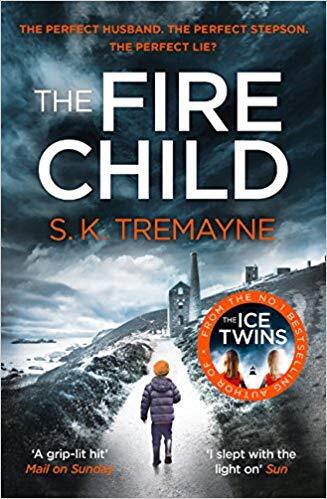 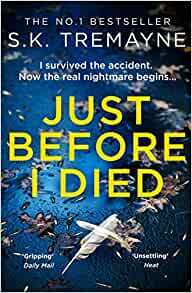