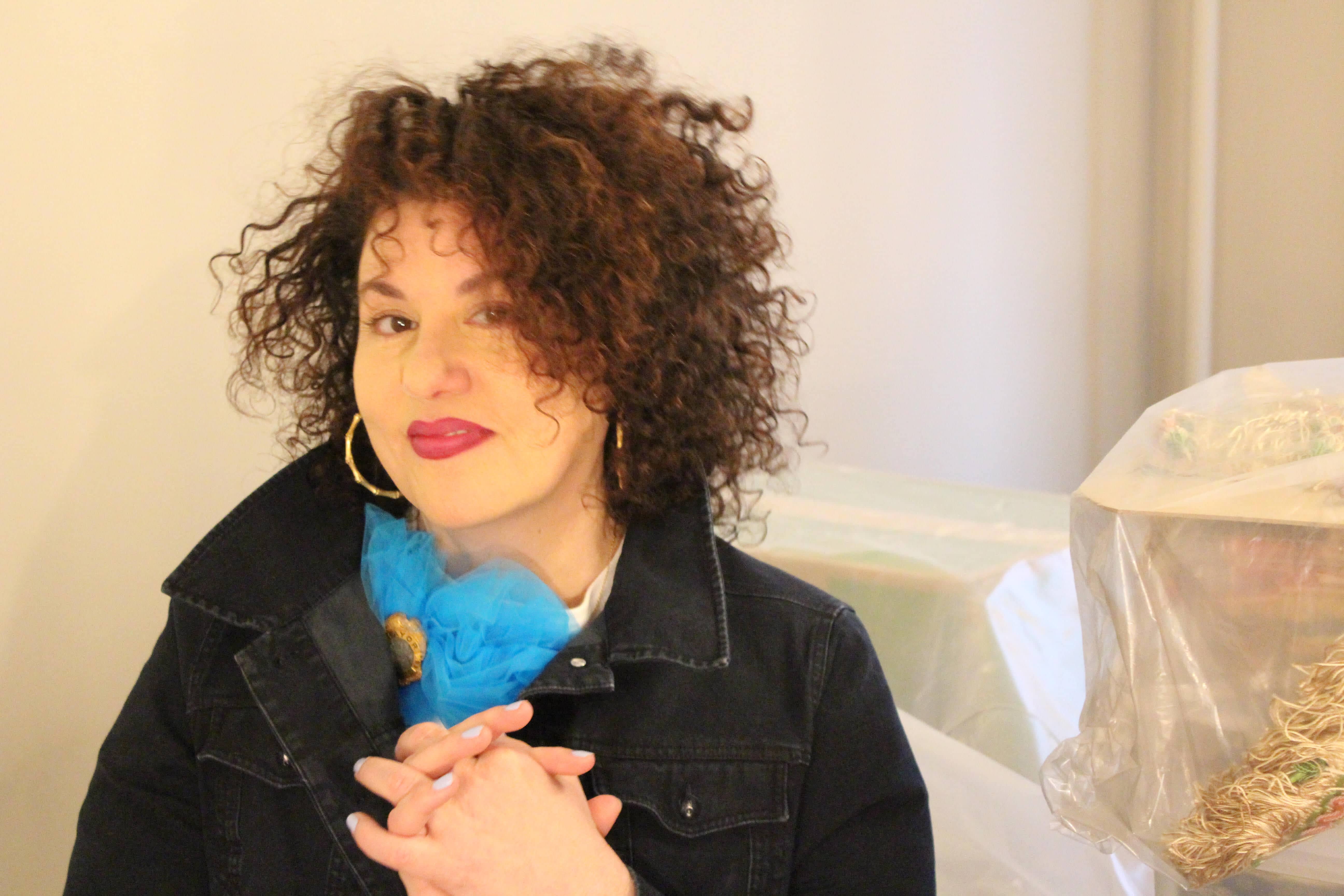 *On behalf of WME

Adriana Trigiani is the New York Times bestselling author of twenty books in fiction and nonfiction, which have been published in thirty-eight languages around the world. Adriana is also an award-winning playwright, television writer and producer, and filmmaker. She wrote and directed the film version of her debut novel Big Stone Gap, which was shot entirely on location in her Virginia hometown. She wrote and directed the documentary film Queens of the Big Time, featured at the Hong Kong and London International Film Festivals, and winner of the Audience Award at the Hamptons and Palm Springs International Film Festivals. Her screen adaptation of Very Valentine debuted on Lifetime television in June 2019. Adriana directed the feature film Then Came You, starring Craig Ferguson and Kathie Lee Gifford, filmed on location in Scotland. The film was released in October 2020, debuting as the #1 Comedy in America. Adriana is the cofounder of the Origin Project, an in-school writing program that serves more than 1,700 students in the Appalachian Mountains of Virginia.

Adriana’s latest novel, The Good Left Undone, will be published in May 2022 (Michael Joseph). Adriana hosts a weekly Facebook Live show, Adriana Ink, every Tuesday evening at 6 PM EST featuring conversations with the world’s greatest authors. Follow along with Adriana on Facebook and Instagram @AdrianaTrigiani. Adriana lives in New York City with her family. 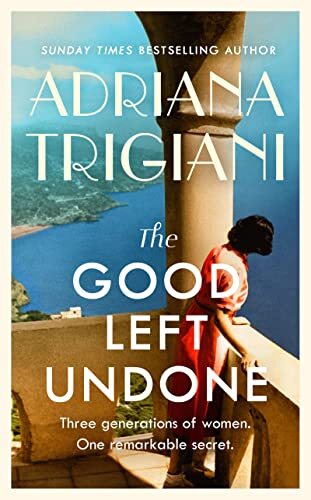 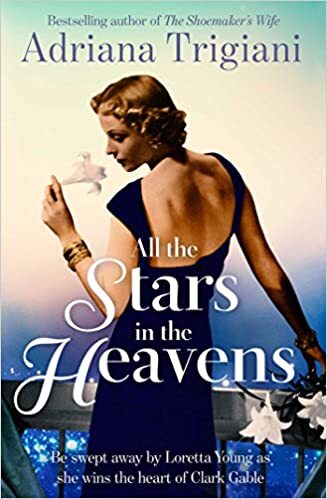 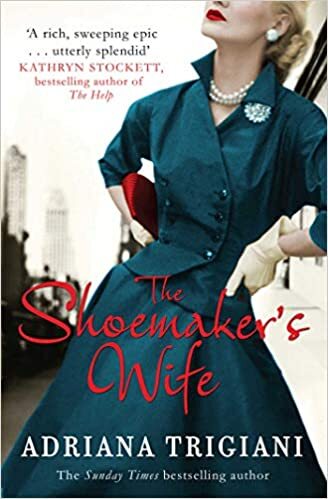 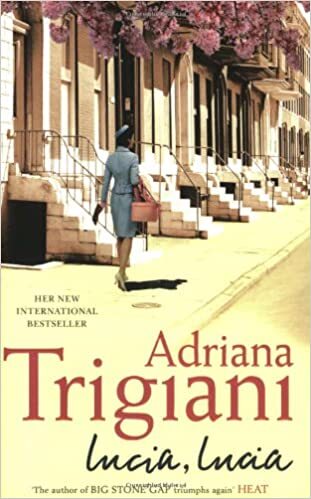 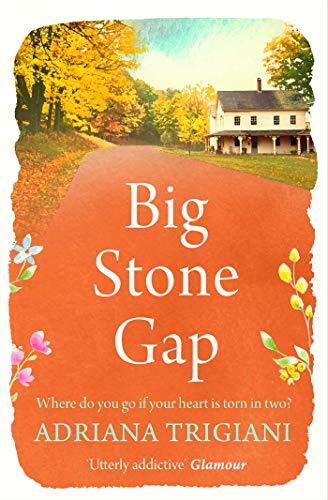 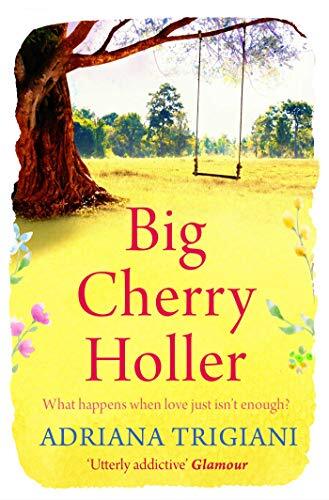 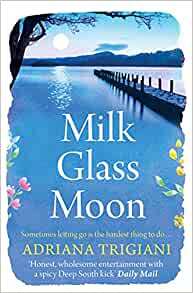 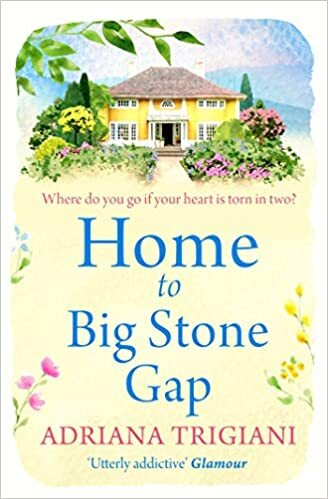