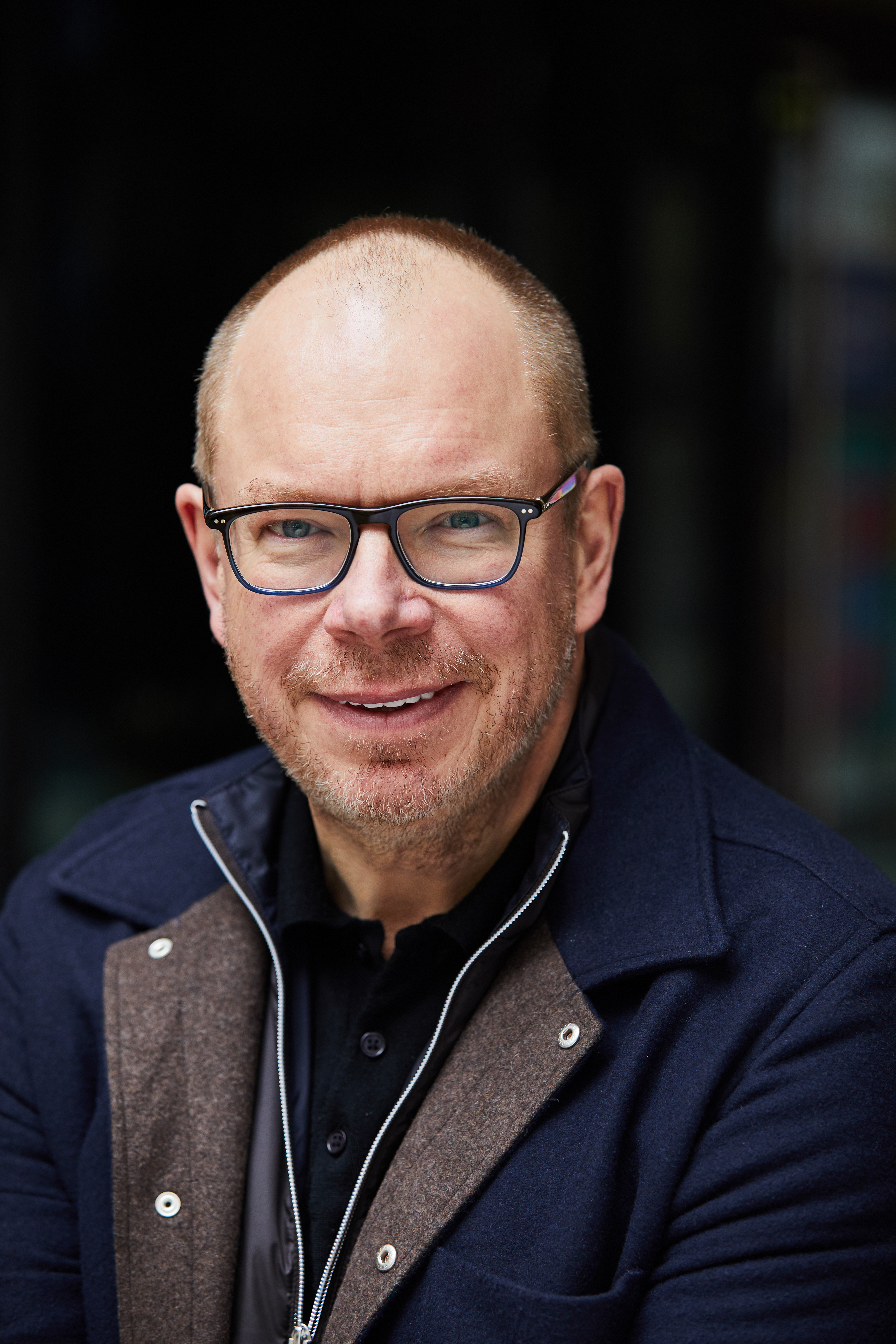 After graduating in medicine from University College London Richard went to work in the emergency room of a London teaching hospital. While dealing with major trauma, cardiac arrests and the walking wounded Richard found himself drawn to the narrative behind the clinical cases. Not so much how do we surgically remove a six-inch nail? Rather why did the patient hammer it into their own skull in the first place?

Richard trained in psychiatry at the Bethlem and Maudsley Hospitals and was inspired to specialise in forensic psychiatry after meeting his first patient charged with murder. Since that first case Richard has dealt with over 150 murder cases of all types as expert witness or as treating psychiatrist including those with multiple victims and a group of terrorists charged with conspiracy to use weapons of mass destruction.

It was these experiences that formed the basis of his first book, ‘The Mind of a Murderer’ which has received critical acclaim. ‘Chilling…. unsettling’ - The Sunday Times. ‘A fascinating insight into what drives criminality’ -The Sunday Telegraph. ‘An intricate and brilliantly written psychiatric perspective on the most perplexing of crimes’ - Forensic psychologist and author Kerry Daynes. ‘Beautifully written and very dark' Nimco Ali, Home Office advisor on violence against women and girls.'

It was published in January 2021 in the UK and Australia by Hachette Press. Translation rights have been sold for Polish, Russian, Korean, Portuguese and Chinese (complex and simplified). Richard continues his work in forensic psychiatry facilitating treatment for those with mental disorder who either make or pose a threat in one way or another. 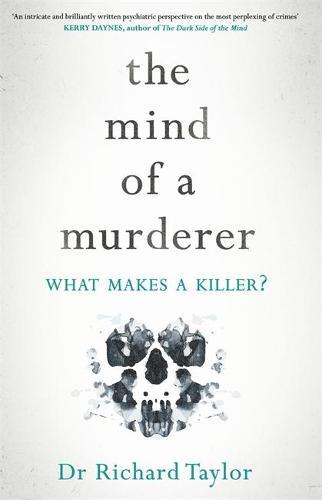