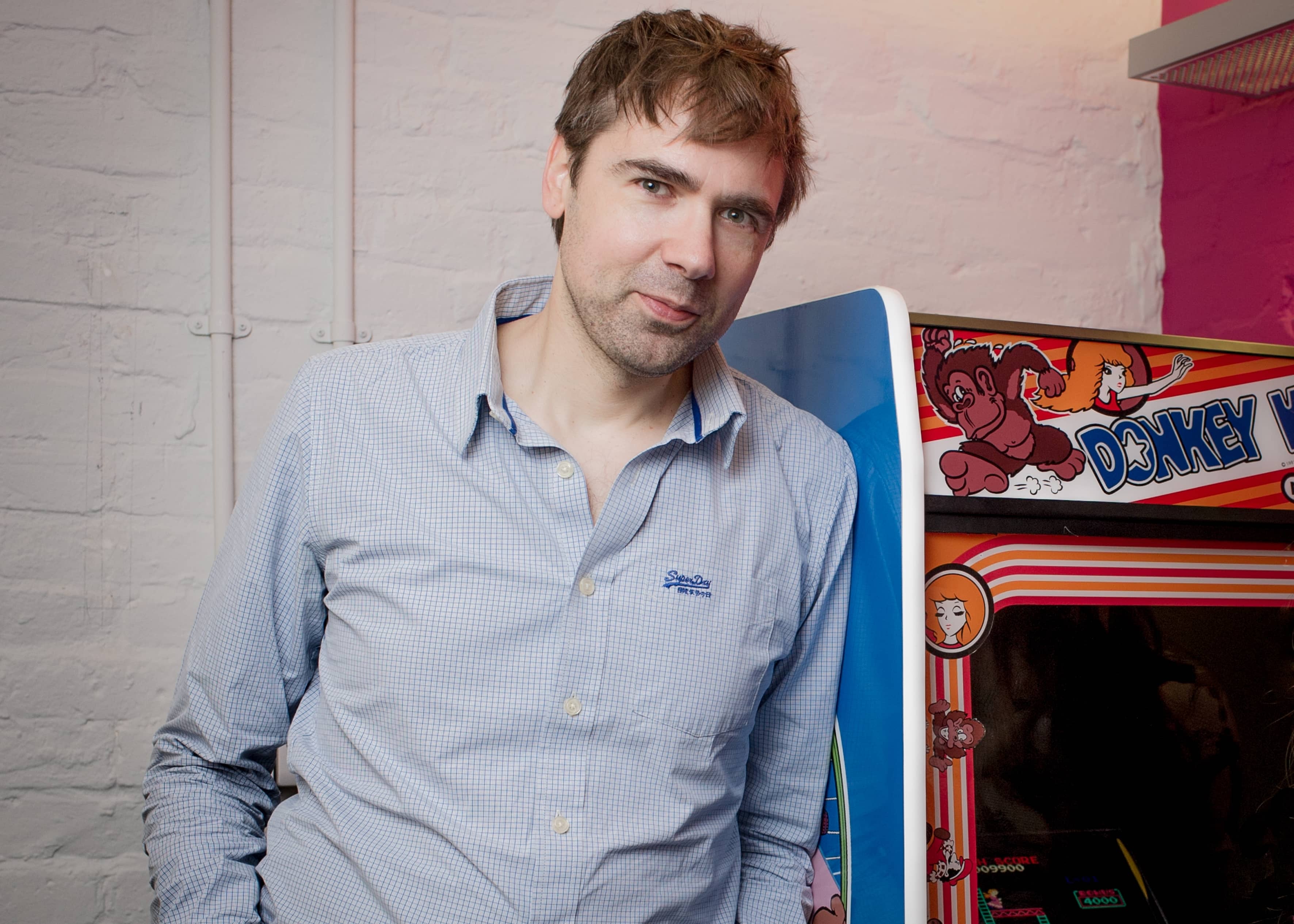 Keith Stuart is an author and journalist who has spent the last 20 years covering video games and digital culture for the Guardian, while contributing to magazines such as Red, Esquire, Empire and Frieze.

His first novel A Boy Made of Blocks, based on his own experiences of parenthood and autism, was a Richard and Judy book club pick and a bestseller. He has since written Days of Wonder and his third novel, The Frequency of Love, an inter-dimensional love story partly set during World War 2 and partly in modern-day Bath, was published by Little, Brown in 2021. 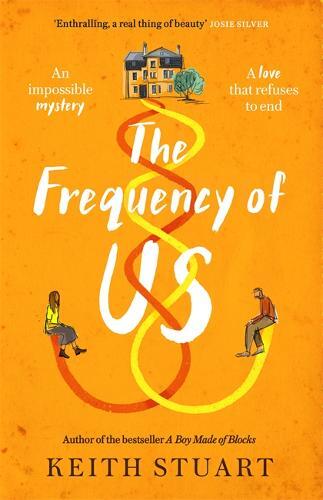 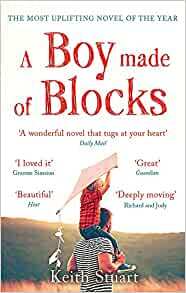 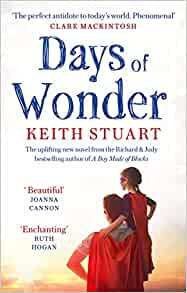