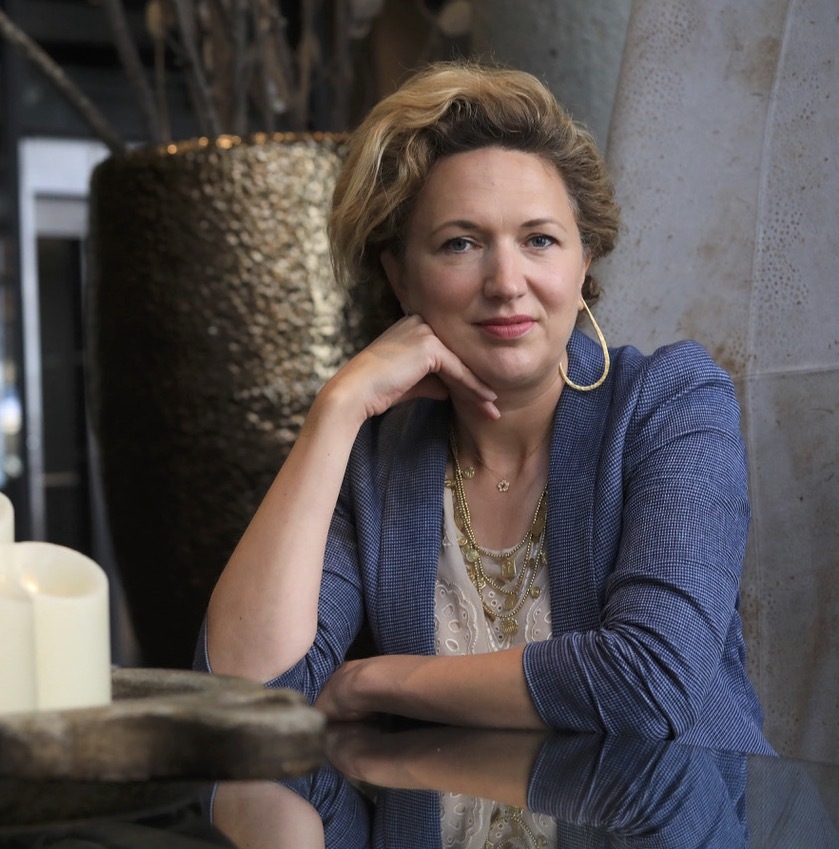 Jessica Fellowes is an author, journalist and public speaker. The Mitford Murders is her debut series as a novelist and has been nominated for awards in Britain, France, Germany and Italy, and sold into eighteen territories. Jessica is also the author of five official companion books to ‘Downton Abbey,’ various of which hit the New York Times and Sunday Times bestseller lists. Former columnist for the Mail on Sunday and deputy editor of Country Life, she has written short stories for Vogue Italia and L’Uomo Vogue, and made numerous appearances on radio, podcasts and television. She lives in Oxfordshire with her family. 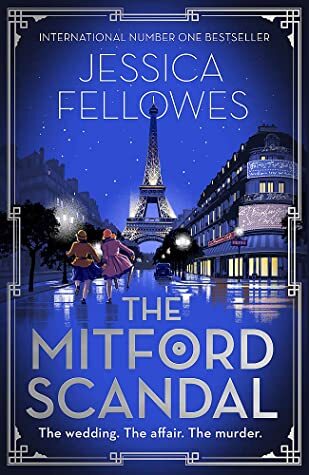 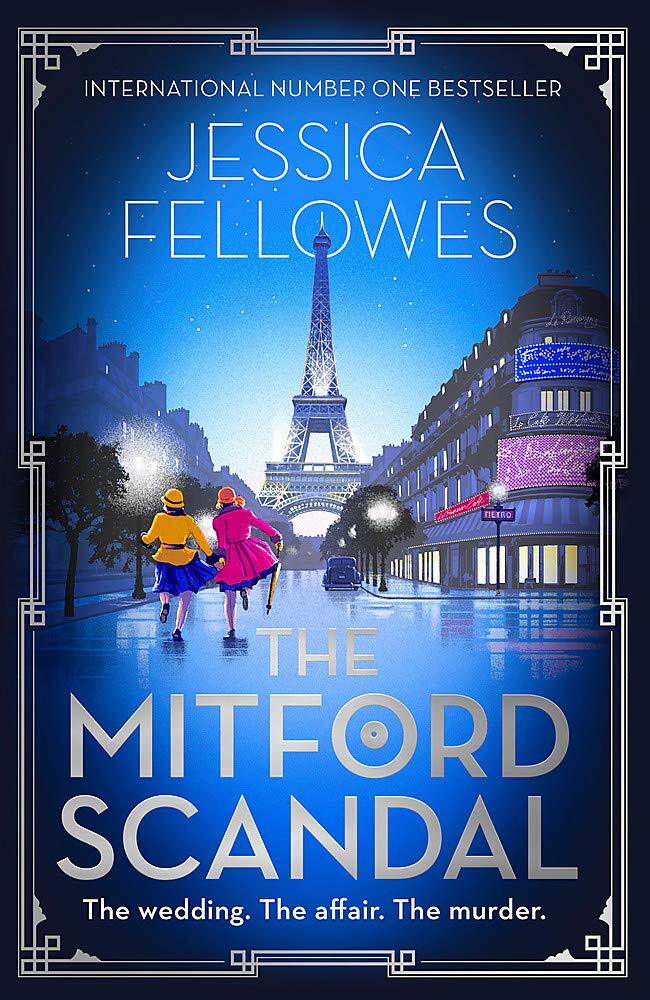 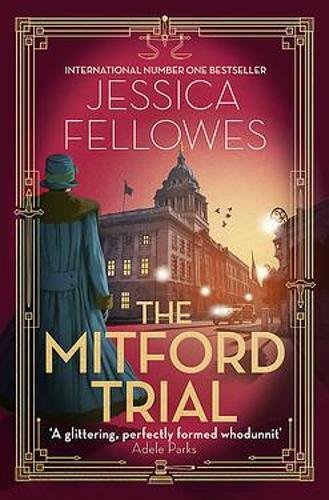 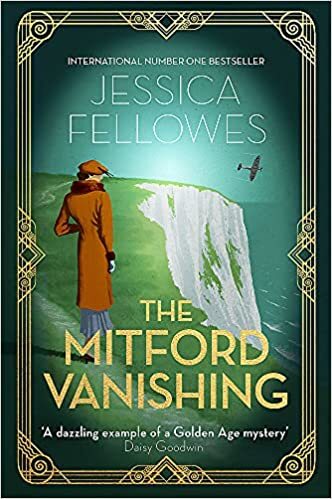 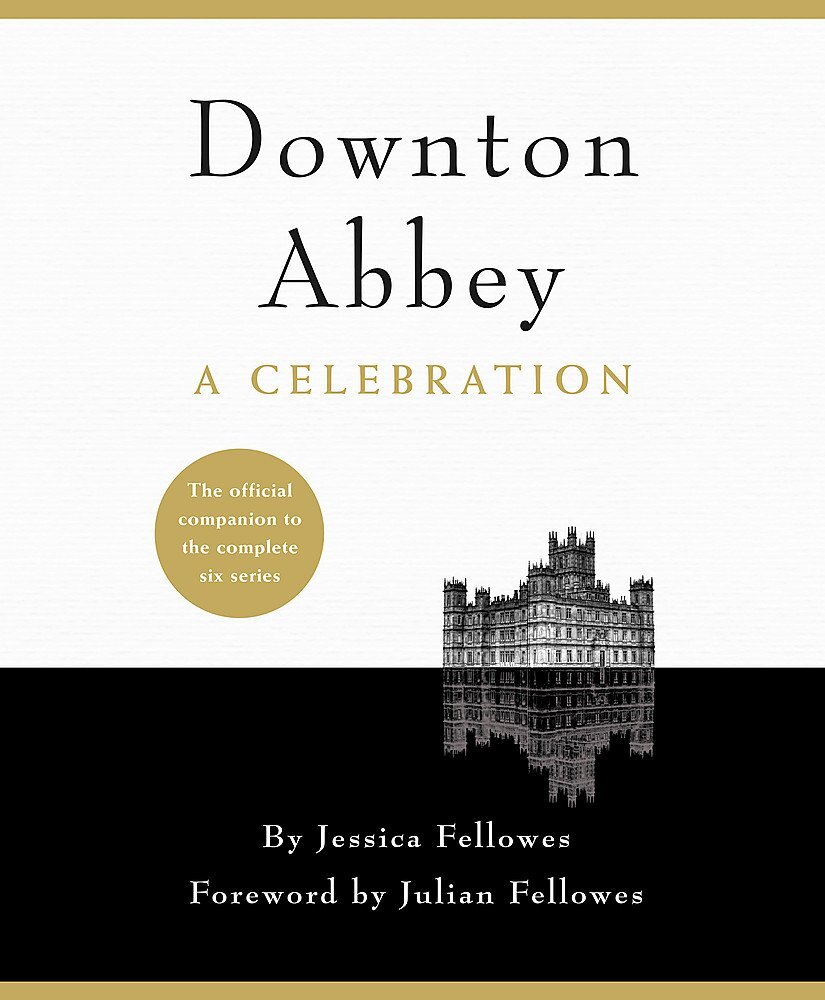