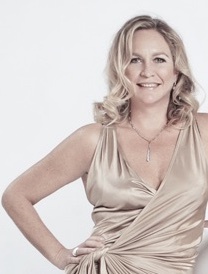 Imogen Edwards-Jones is responsible for the hugely successful Babylon series, including the Sunday Times bestsellers Hotel Babylon and Fashion Babylon which sold over 1.5 million copies in the UK alone, been translated into some twenty different languages worldwide and made into two BBC Primetime TV shows.

An award winning journalist, broadcaster, novelist and screenwriter. She has written 20 books and spent over 25 years as a writer and columnist on Fleet street. She has ghosted four Sunday Times bestselling books, including working as Editorial Consultant on Belgravia for Julian Fellowes (currently being made in to TV series by ITV)

She won the Independent writer’s scholarship straight from Bristol University, where she read Russian. An honorary Cossack, she has travelled extensively in the old Soviet Union. Her latest novel, The Witches of St Petersburg, has recently been optioned for TV by Tomorrow Studios in Los Angeles. 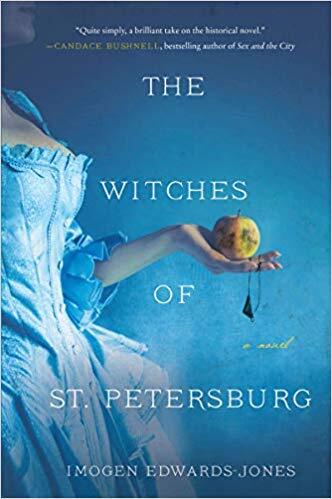 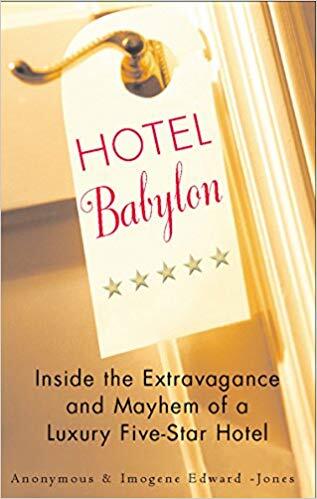 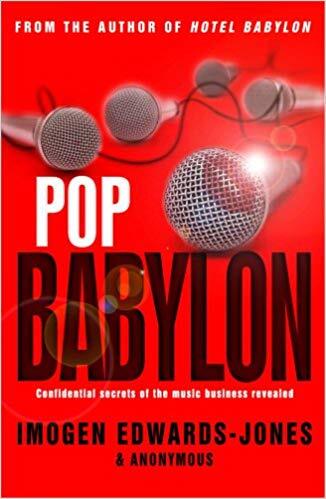 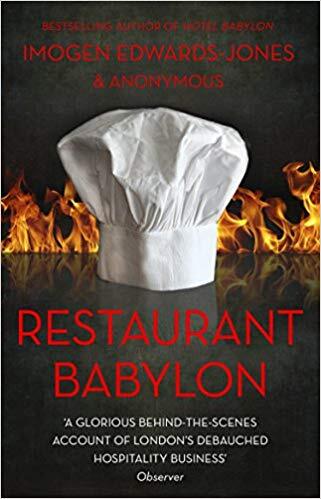 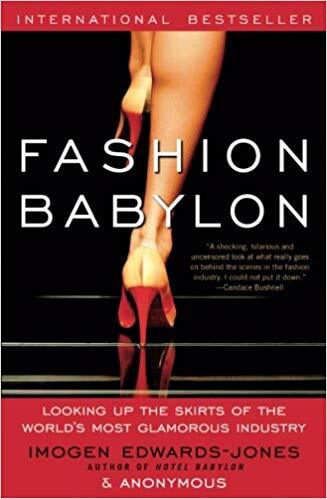 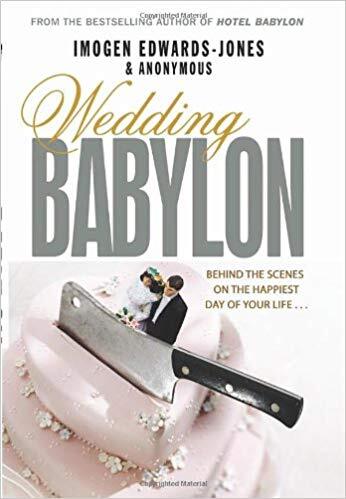 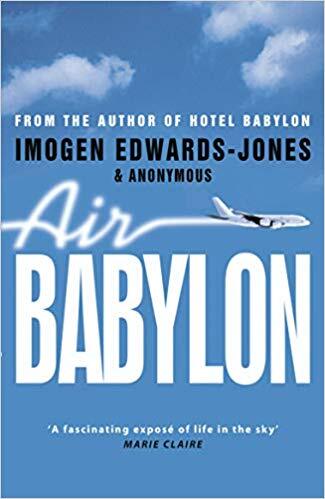 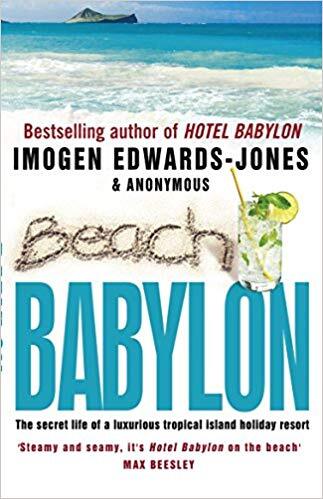 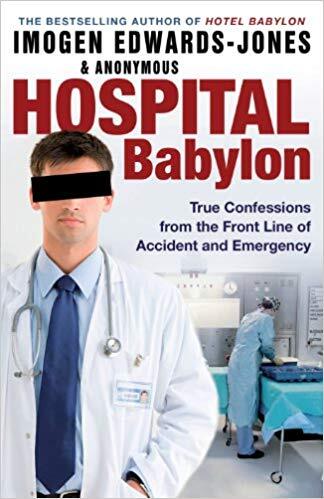 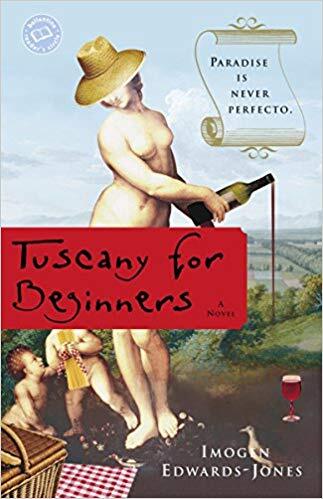 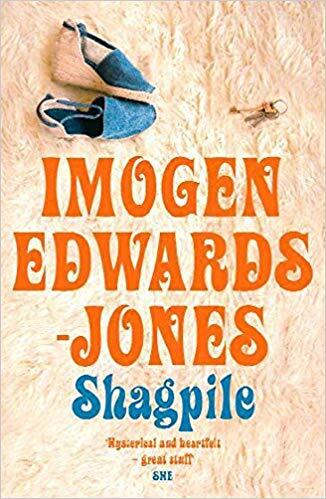 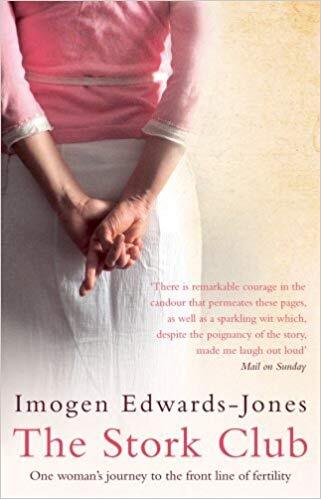 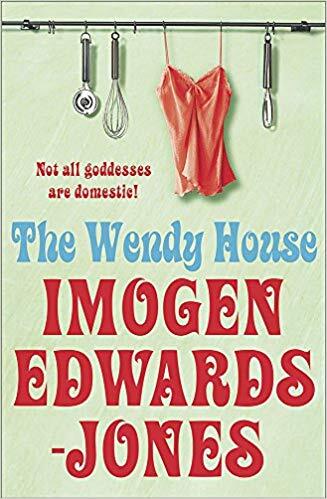