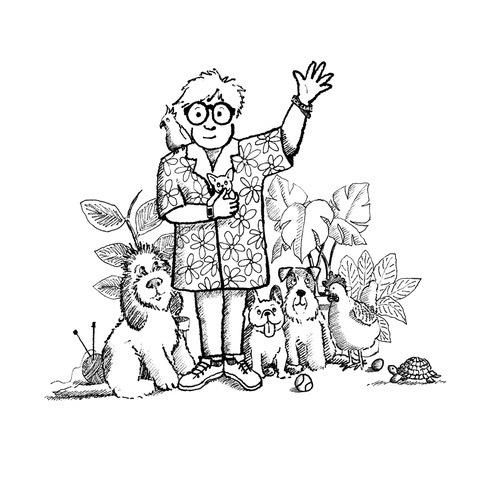 Trained as a zoologist, Jessica began her working life as a research scientist. She then went to work at the Natural History Unit in Bristol and presented programmes for Radio4; BBC One; and BBC Two. As a freelancer, she also made many countryside programmes for local ITV stations all over the country. Her life long love of dogs brought her to a role as a presenter and later commentator on the TV coverage of Crufts Dog Show, a role she’s performed for almost thirty years now.