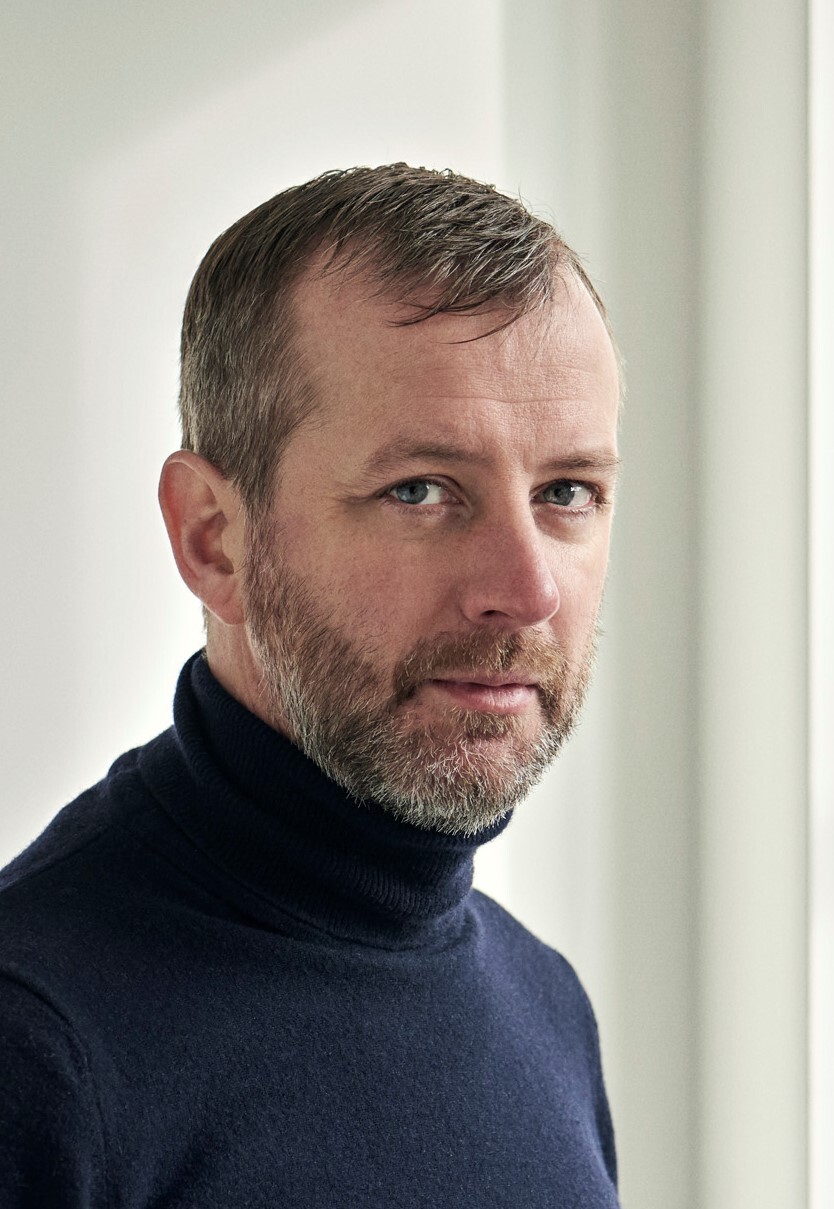 Michael Holden is a writer working for both print and screen. He has been a columnist and contributor for The Guardian & other newspapers, is a contributing editor for Esquire in the UK and has rewritten screenplays for major Hollywood productions and independent films. He has scripts in development and optioned in the US and UK and made Tracking Board’s list of Hollywood’s top 100 New Writers of 2016. Holden is currently working on a major non-fiction project for Picador.