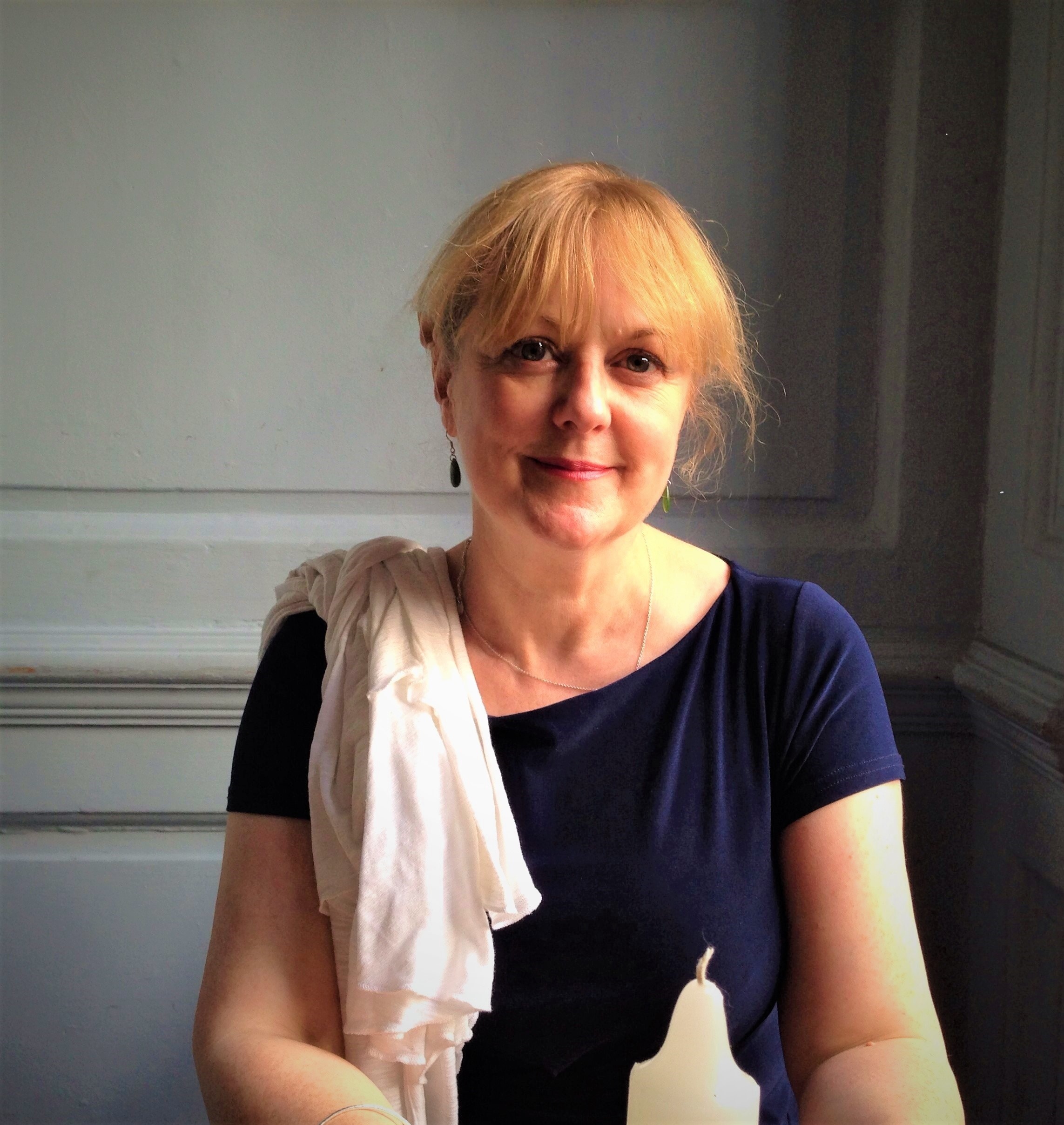 Kate Griffin was the winner of the 2012 Faber /Stylist Magazine competition to find a distinctive new voice and character in crime. The resulting ‘Kitty Peck’ series navigates the squalid back streets of Victorian Limehouse, the aristocratic corridors of power and the transgressive world of music hall - all viewed through the eyes of a young whip-smart aerial artiste (Kitty Peck) and her ‘family’ of outsiders.

Kate has worked in journalism and communications. Until 2019 she was Head of Press for Britain’s oldest conservation charity SPAB (Society for the Protection of Ancient Buildings). Her love of old buildings and the stories they tell continues to inspire her writing.

Her first standalone novel, Fyneshade, will be published by Viper in 2023. 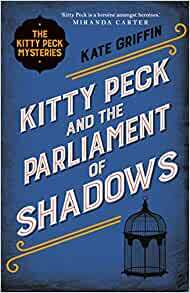 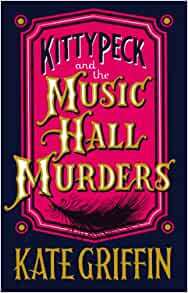 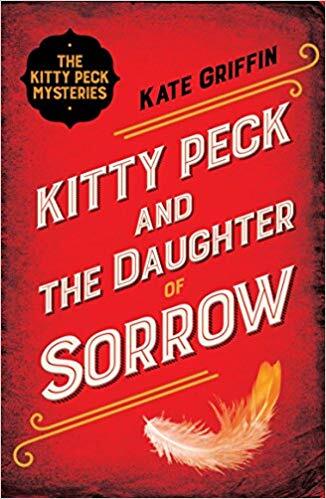 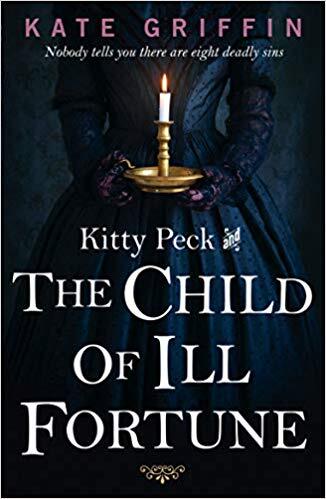