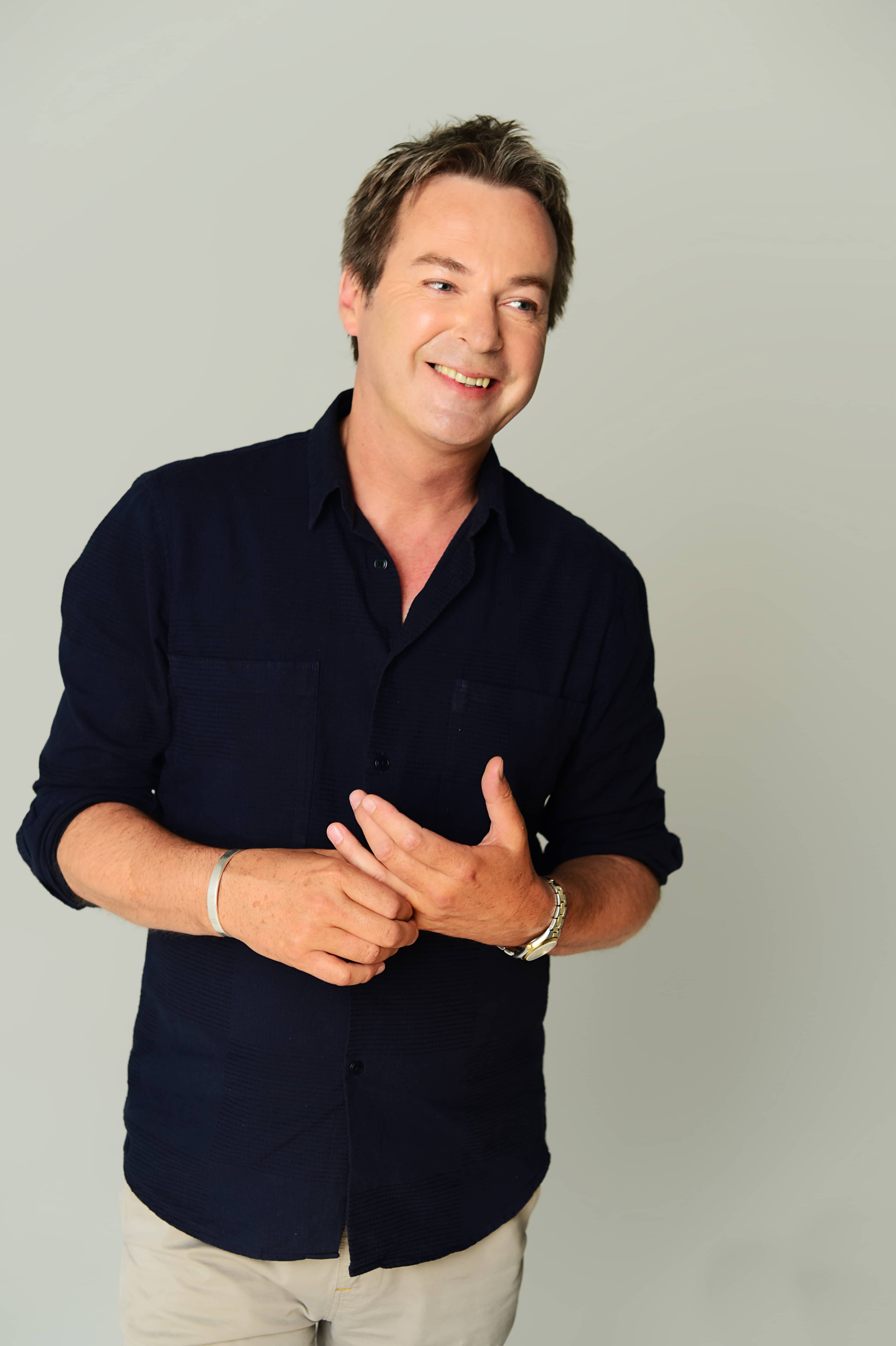 Julian Clary is a comedian, entertainer and novelist, who has toured across the world with his one-man shows. His first book for children, The Bolds, about a family of hyenas living undercover in Surbiton, was published by Andersen Press in 2015. He has subsequently released six further instalments to the hugely popular series, which has sold in over 20 territories around the world in countries as varied as Iceland and Iran. The Bolds was adapted for the stage by Clary; and had its debut at the Unicorn Theatre. 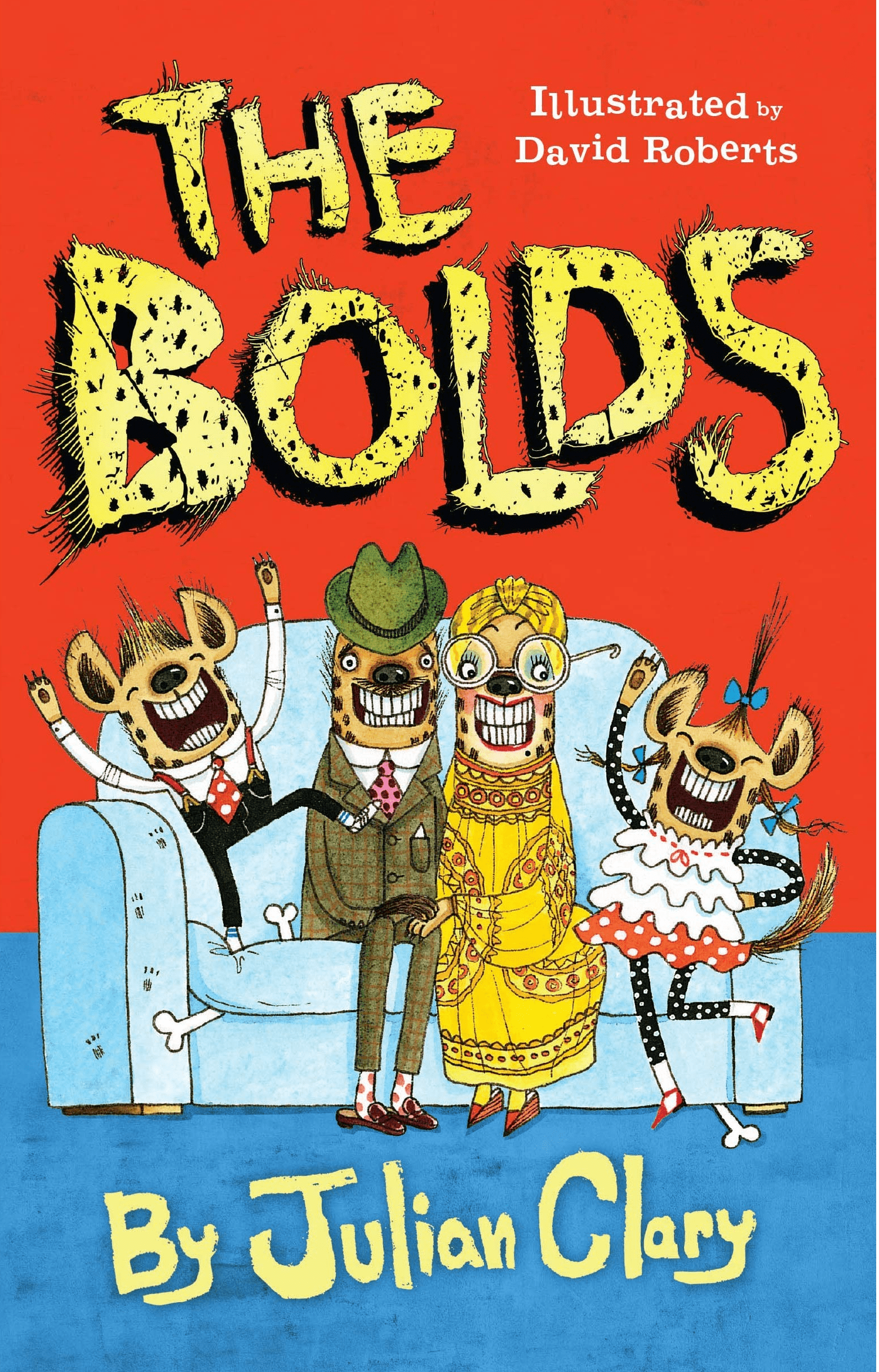 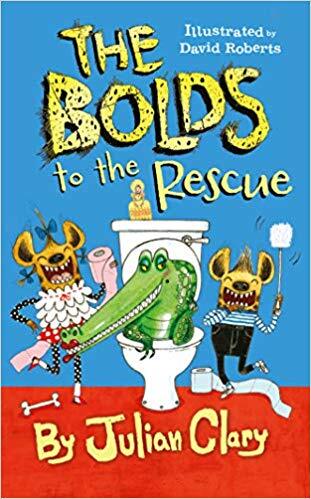 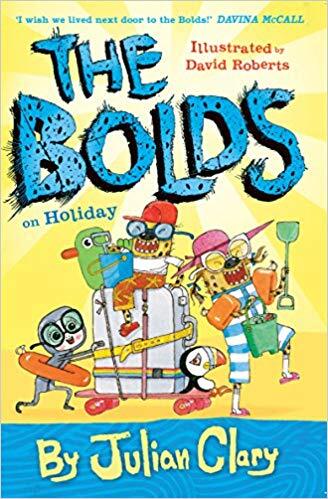 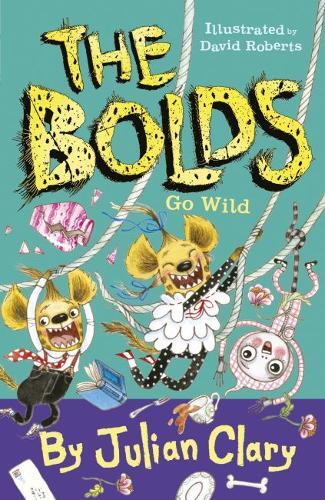 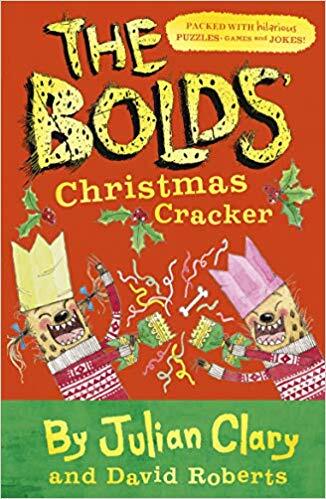 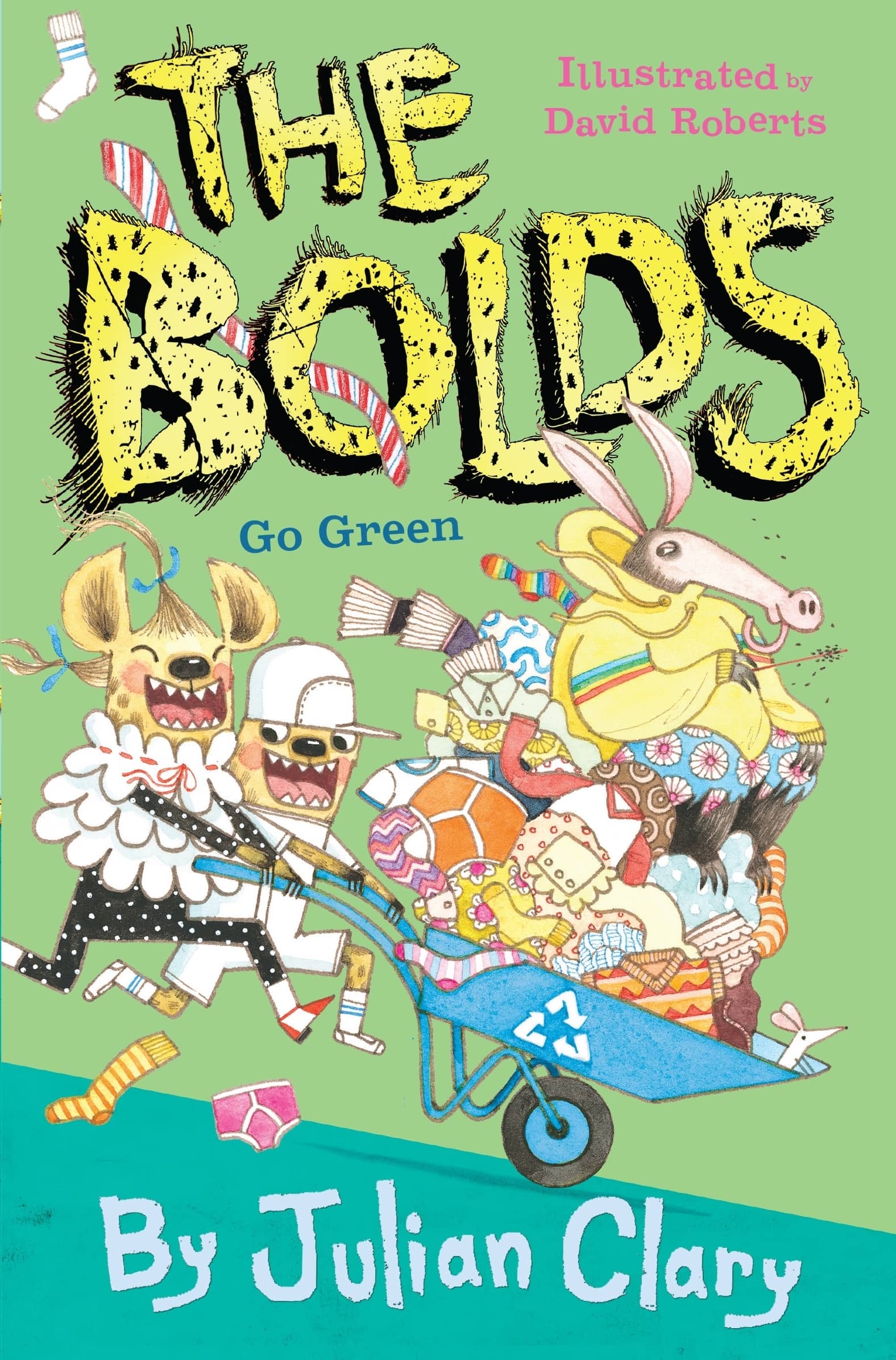 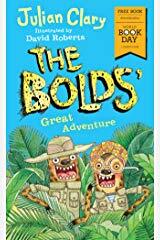 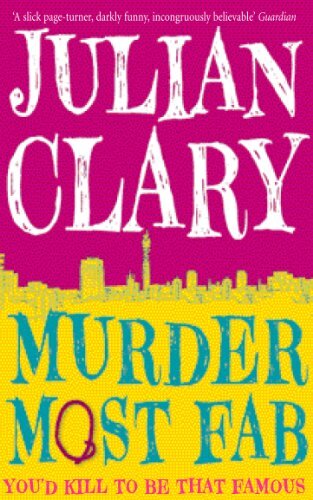 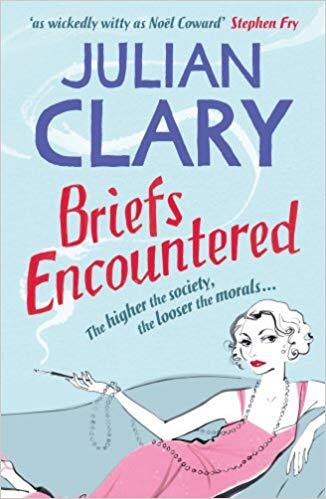 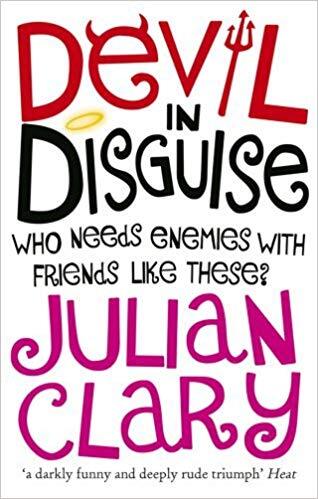