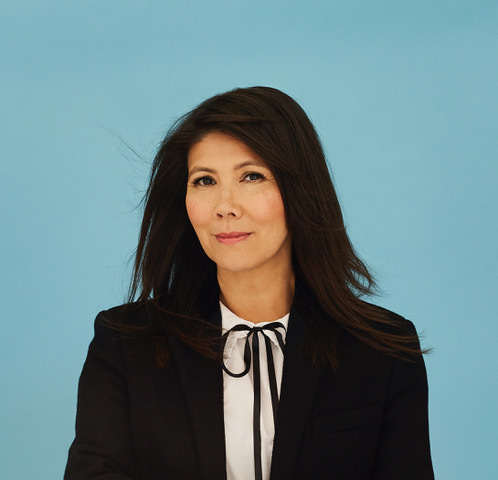 She lectures on trauma, gender and sexuality, clinical dissociation and attachment theory and was awarded the Jafar Kareem Bursary for her work supporting people from ethnic minorities experiencing isolation and mental illness. Originally trained in the arts, she previously worked as a creative director for ten years at Condé Nast, The Sunday Times, The Times (London)

The Eighth Girl has been optioned by (Aggregate) Jason Bateman and Michael Costigan for Netflix.

Maxine currently works in private practice, where she has a particular interest in the creative feminine, advocating for women and girls to use their voice. She lives in London with her son. The Eighth Girl is her debut novel. 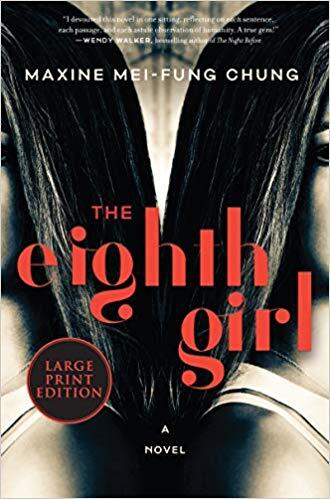