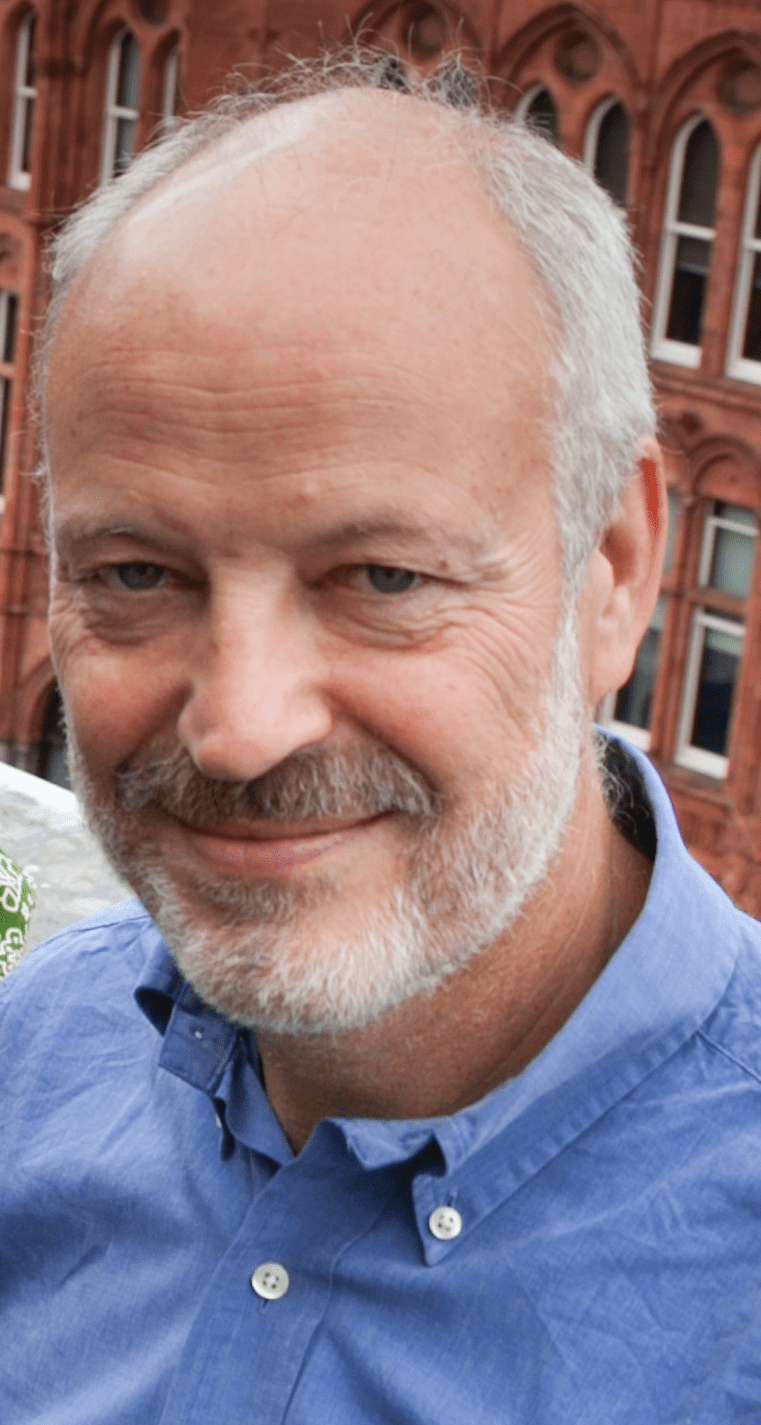 In 1993 Patrick and two friends decided to take down the genocidal Khmer Rouge rebel group in Cambodia. Forming Global Witness and embarking on a series of ill-advised undercover investigations they succeeded, surprising themselves as much as anyone else. Nominated for the 2003 Nobel Peace Prize for exposing the role of Blood Diamonds in numerous African wars, Global Witness has become a globally influential rooter out of bad guys and corruption, and been dubbed ‘the football hooligans of the NGO world’.

Patrick's first book - Very Bad People – is a casebook of the most dramatic issues Global Witness has worked on: a collection of Machiavellian scams and heists that bring together dictators, corporations and other crooks in a collection of stories reminiscent of a Le Carré plot, except more complicated and less intelligently told. It was published by Monoray in March 2022. 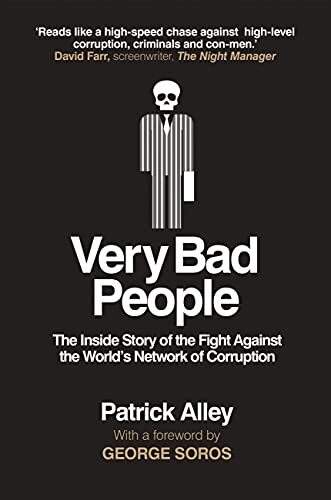