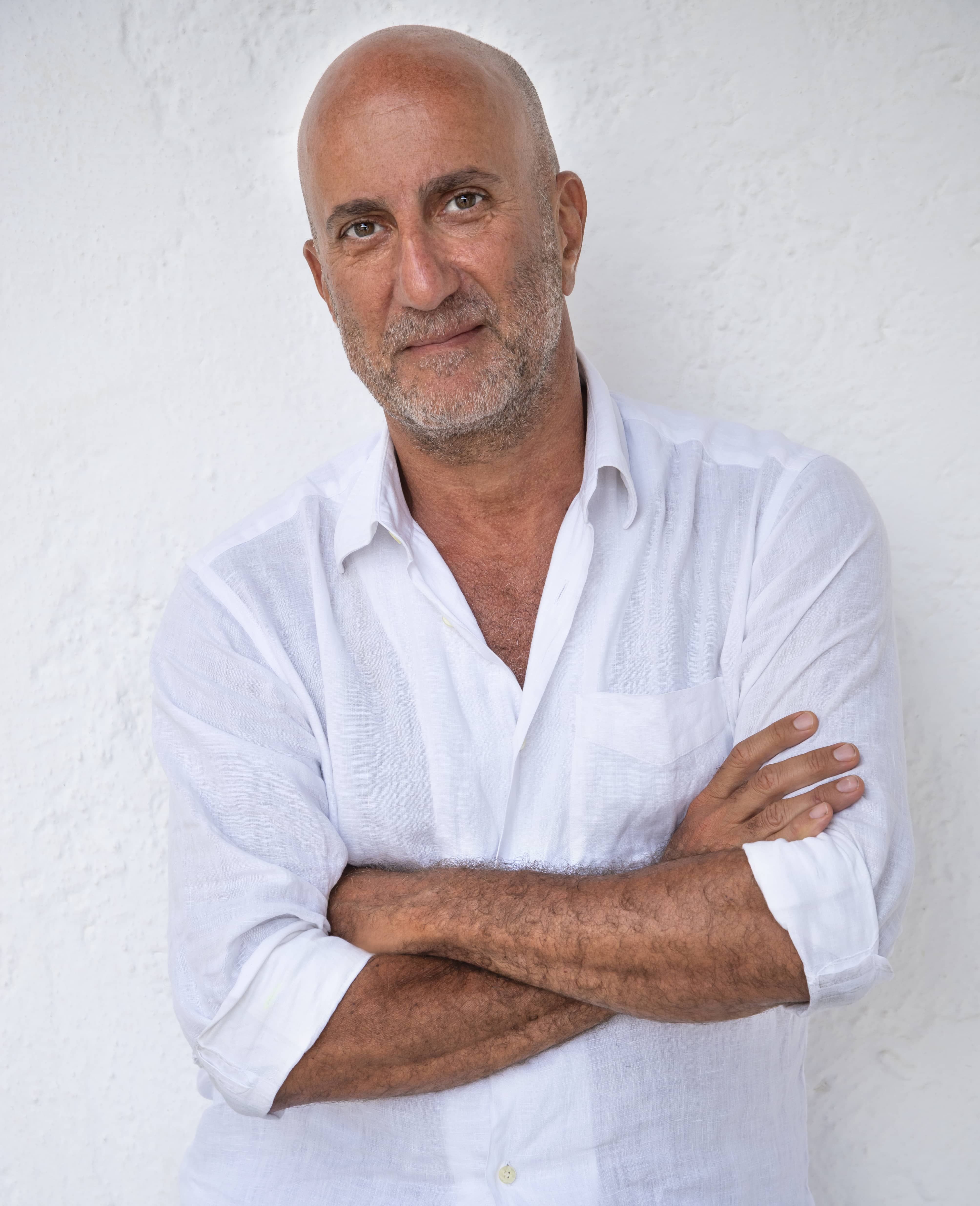 Shortly after graduating in Architecture from the American University of Beirut, Raymond had to leave his birthplace yet again. Evacuated from a beach by the US Marines on a Chinook, he ended up in London where he soon realized he was now in a country where a life in film and television—his first loves—was a credible career option.

In 2005, while working on TV series like Spooks and Waking the Dead, Raymond turned a spec script he had written ten years earlier into his debut novel: this was The Last Templar, which became a global bestseller. It spent 20 weeks on the New York Times bestseller list, 21 consecutive weeks at #1 in Germany, and was translated into 38 languages.

Since then, Raymond has written seven more novels, leading the Telegraph to describe him as “a world-class writer of pure-bred thrillers.” His latest is The Ottoman Secret, (aka Empire of Lies in the US). The Wall Street Journal didn’t think it was too shabby, saying, “As with sci-fi at its best, the real excitement in Khoury’s complex multi-plot comes not from the thrills on the surface, but from the ideas underneath.”

Raymond is currently giving taking a break from novels to develop original ideas for film and TV. 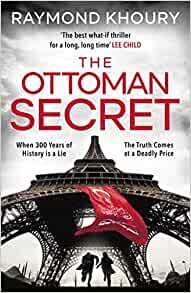 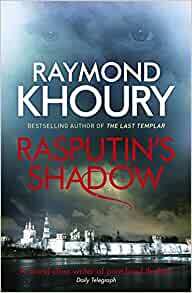 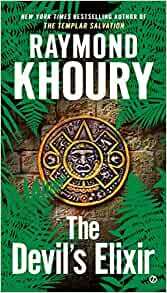 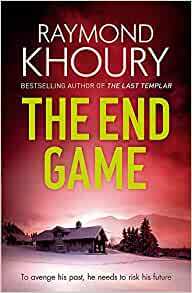 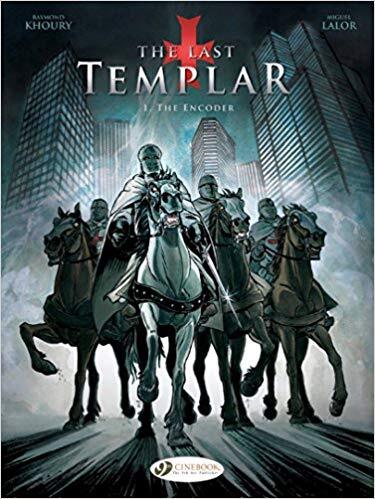 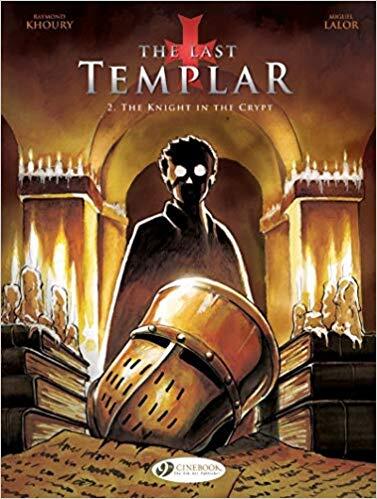 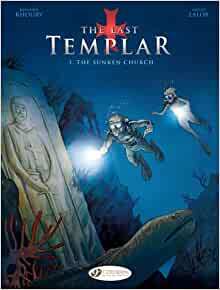 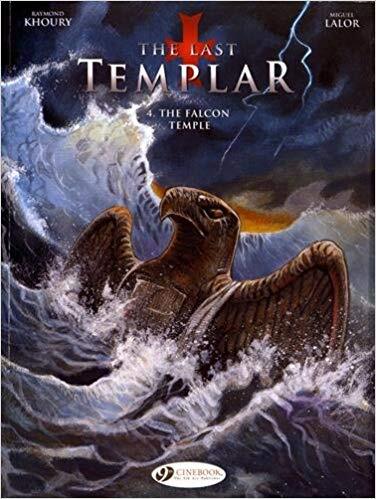 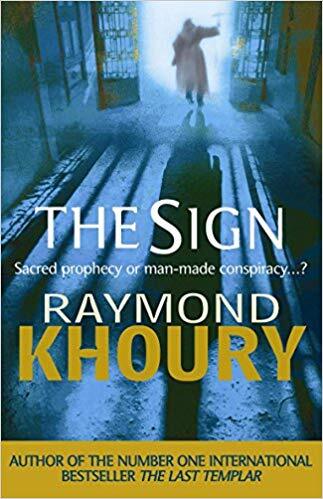