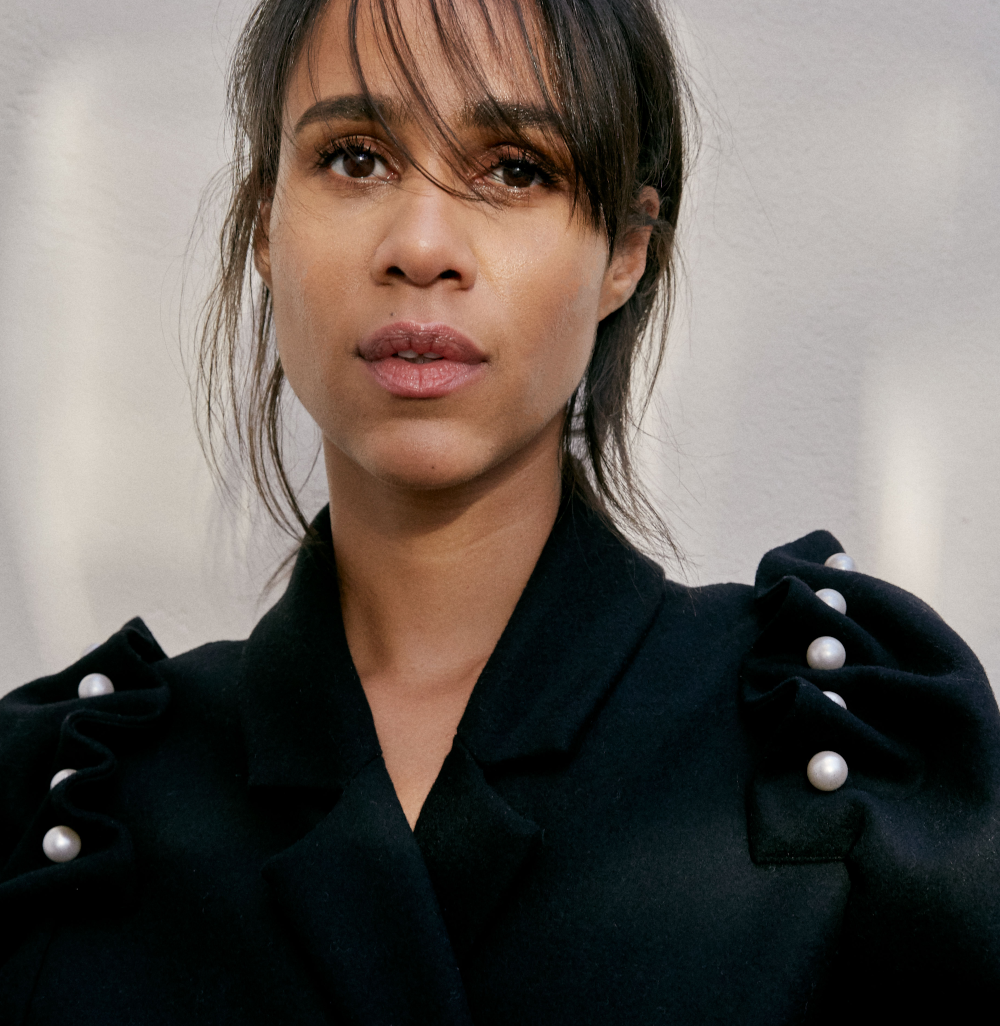 Zawe Ashton’s versatility as an actor across television, film, and stage has attracted numerous accolades and awards. Her portrayal of Vod in Channel 4’s Fresh Meat won her a cult following, and the diversity of her work has only continued to grow. Recent credits include the limited drama series WANDERLUST for BBC/Netflix and the Netflix feature film VELVET BUZZSAW directed by Dan Gilroy, in which she starred alongside Jake Gyllenhaal and Rene Russo.

Zawe was most recently seen starring on Broadway, with Tom Hiddleston and Charlie Cox, in the Jamie Lloyd production of Harold Pinter’s BETRAYAL, in which she had previously garnered acclaim at the Harold Pinter Theatre in London’s West End and was nominated for a What’sOnStage Award. Of her Broadway performance, Ben Brantley of The New York Times wrote, “a breakout star...her deeply sensitive performance elicits a feminist subtext in Betrayal.” The Broadway production has been nominated for a Tony for ‘Best Revival’. While in BETRAYAL on Broadway, Zawe’s second play for all the women who thought they were Mad received its world premiere when two productions opened in New York and London simultaneously.
The Evening Standard called it “an eerie, poetic, often abstract study of the ways the world can send black women mad, which in its most dark and visionary moments has shades of Sarah Kane.”

Time Out New York made it their critics pick, saying of the play “for all the women who thought they were Mad pulsates with fear and anger, but it also radiates warmth and light.”

As well as being an accomplished actor and playwright, Zawe is also establishing herself as a director and producer to watch. Her debut short ‘Happy Toys’ which she directed and co produced with BBC Films, was nominated for Best British Short at Raindance Film Festival. She was also one of a handful of directors chosen by the Tate Britain to make a series of documentaries accompanying their exhibition ‘Soul of a Nation: Art in the age of Black Power.’

As an author, Penguin Random House imprint Chatto and Windus published Ashton's first book, Character Breakdown in 2019. The Times describes Ashton’s debut as “…funny, vivid, honest, dark, timely.” The novel takes inspiration from her own experiences as a performer to explore the universal relationship we all have with performance. It was released as an audiobook and in paperback in 2020. Over the past year, Zawe has hosted Penguin Talks' new Lit in Colour series in conjunction with the Runnymede Trust, spotlighting Black, Brown and minority ethnic authors to encourage inclusivity in the English curriculum. 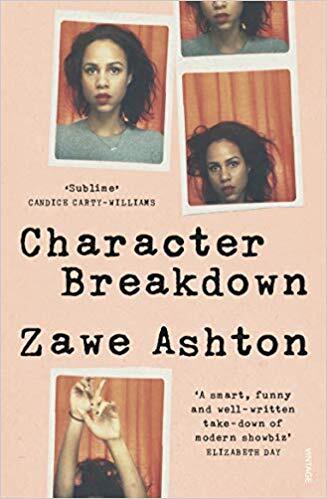