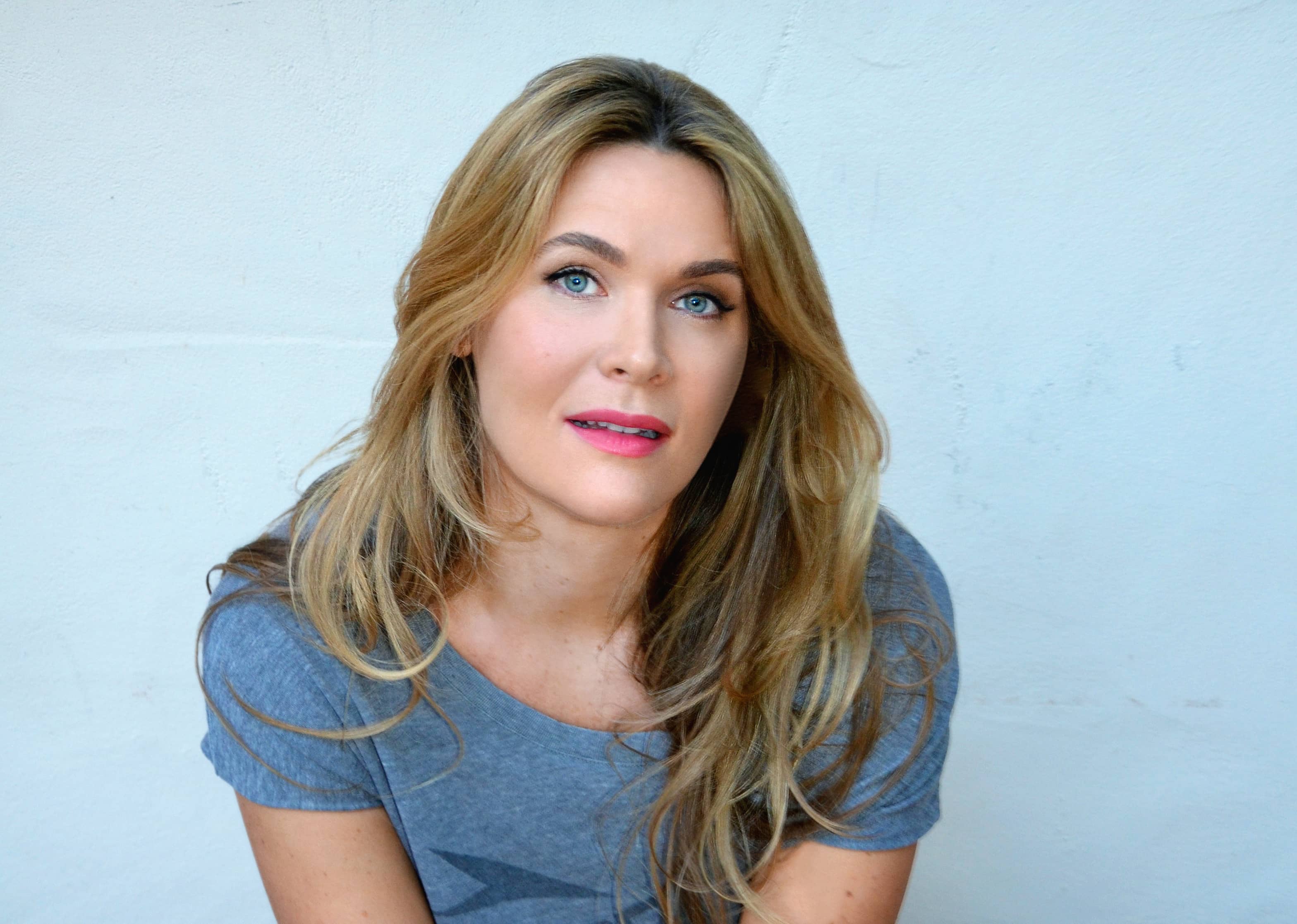 Known for her wide-ranging articles, opinions and commentaries on everything from Fourth Wave feminism and the horror of ‘wokery’ to health, beauty, fashion and motoring, Daily Telegraph columnist Celia Walden has written for Glamour, GQ, Elle, Porter Magazine, Harper’s Bazaar, Net-a-Porter’s The Edit, Grazia, Stylist, Standpoint, The Spectator and Russian Vogue.

Her first book, Harm’s Way – described by Grazia as “a subtle, sensual, absorbing tale” and the Observer as a “gripping debut” – was published in 2008 and translated into four languages, and her second book, Babysitting George, was BBC Radio 4’s Book of the Week and nominated for the William Hill 2011 Sports Book of the Year prize. Her latest thriller, Payday, was published by Sphere, and was an instant Top 10 bestseller.

Born and raised in Paris, Cambridge-educated Celia has divided her time between London and LA for the past decade, where she and her husband continue to campaign against the evils of green juices and nostril waxes. 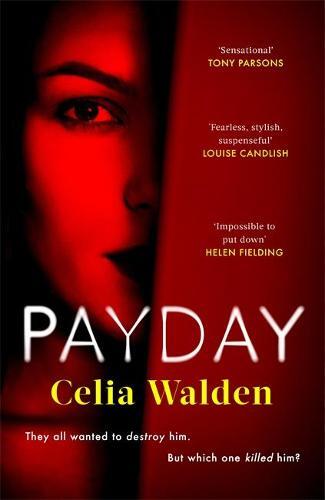