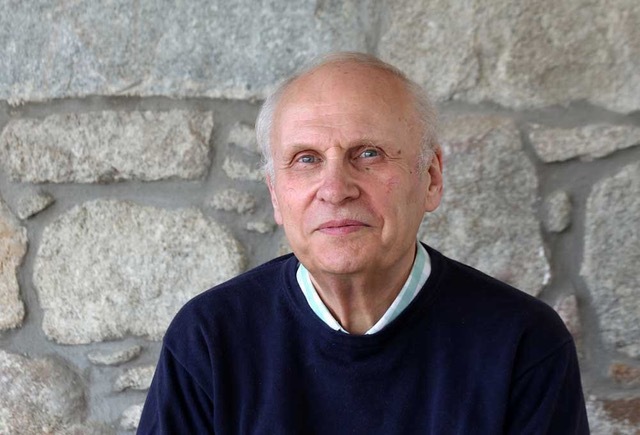 After a long career in television, Simon reluctantly accepts that he can be described as a ‘veteran’ television producer, although the success of his programmes, including the Mysterious World series with the science writer Arthur C. Clarke and Interview with a Zombie, has shown how well he is in tune with the child in everyone.

His books range from a history of Soviet Russia to a compilation of honeymoon disaster stories, which, he is proud to say, topped the ‘most-borrowed’ chart of Dartmoor Prison’s library. With Fortune's Many Houses (Atria) he has now turned to biography.

Simon lives in Royal Deeside in Aberdeenshire amidst the easternmost hills of the Highlands and countless herds of deer. 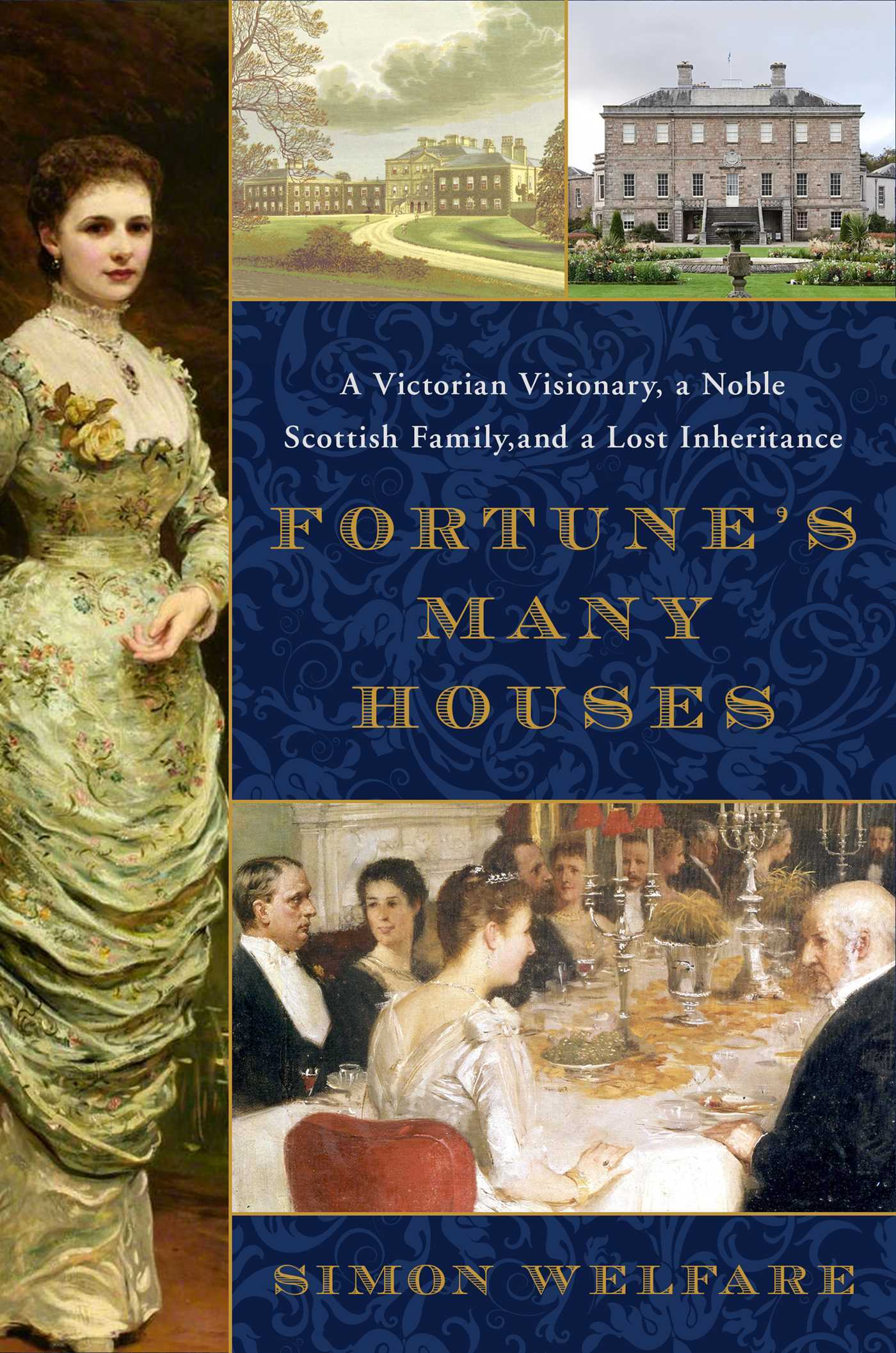 Celia Walden The Estate of Jennifer Worth